Judge Judy Sheindlin has candidly opened up about her impressive salary.The 78-year-old Judge Judy star recently spoke to The Hollywood Reporter about her time on the show — which wrapped up filming its final episodes in early April after 25 seasons — …

Judge Judy Sheindlin has candidly opened up about her impressive salary.

The 78-year-old Judge Judy star recently spoke to The Hollywood Reporter about her time on the show — which wrapped up filming its final episodes in early April after 25 seasons — including how much money she makes from the series. 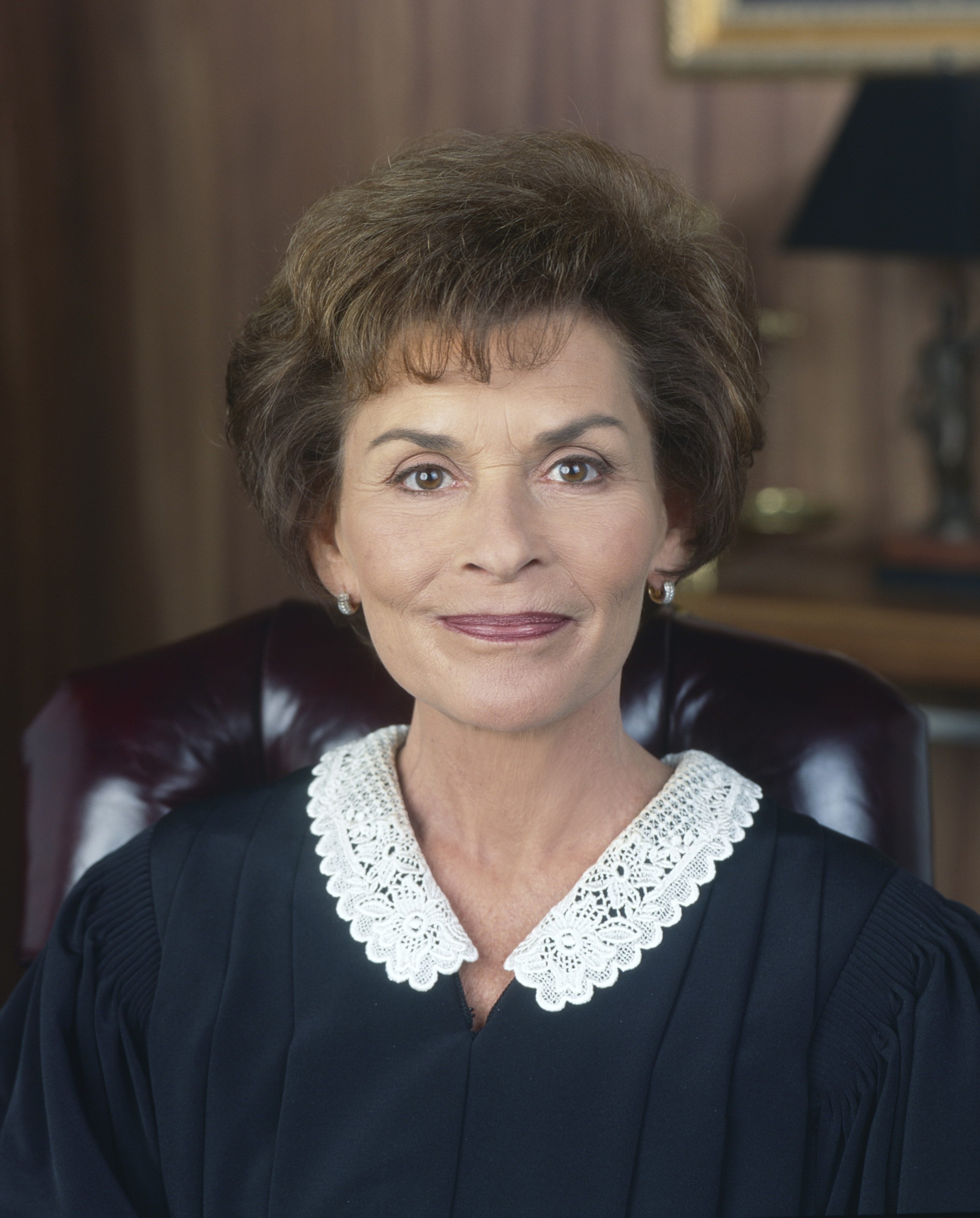 "I told the company that I worked for this: 'I want to be more of a partner," she told THR. "Don't treat me as a paid employee. I could make this show without you — I created a deal where I could do that — but you can't make it without me. I can take Judy Sheindlin anywhere else. And good luck with you if you can find somebody else. Otherwise, let's share the gift that this program has brought to both of us.'"

Sheindlin also discussed the possibility of retiring and whether or not she had considered it any time soon.

READ MORE: Why Judge Judy is ending after 25 years

"I'm not tired. I don't play golf or tennis. I have no desire to learn how to play mahjong, chess or checkers. I know what I like to do," Sheindlin said. "Why, at my stage in life, would I try to find something else when I already know what I like? And this isn't a 9-to-5 job. I've still got the time to see the children I love, the grandchildren who are growing up very fast and the cute mate who I still get a kick out of." 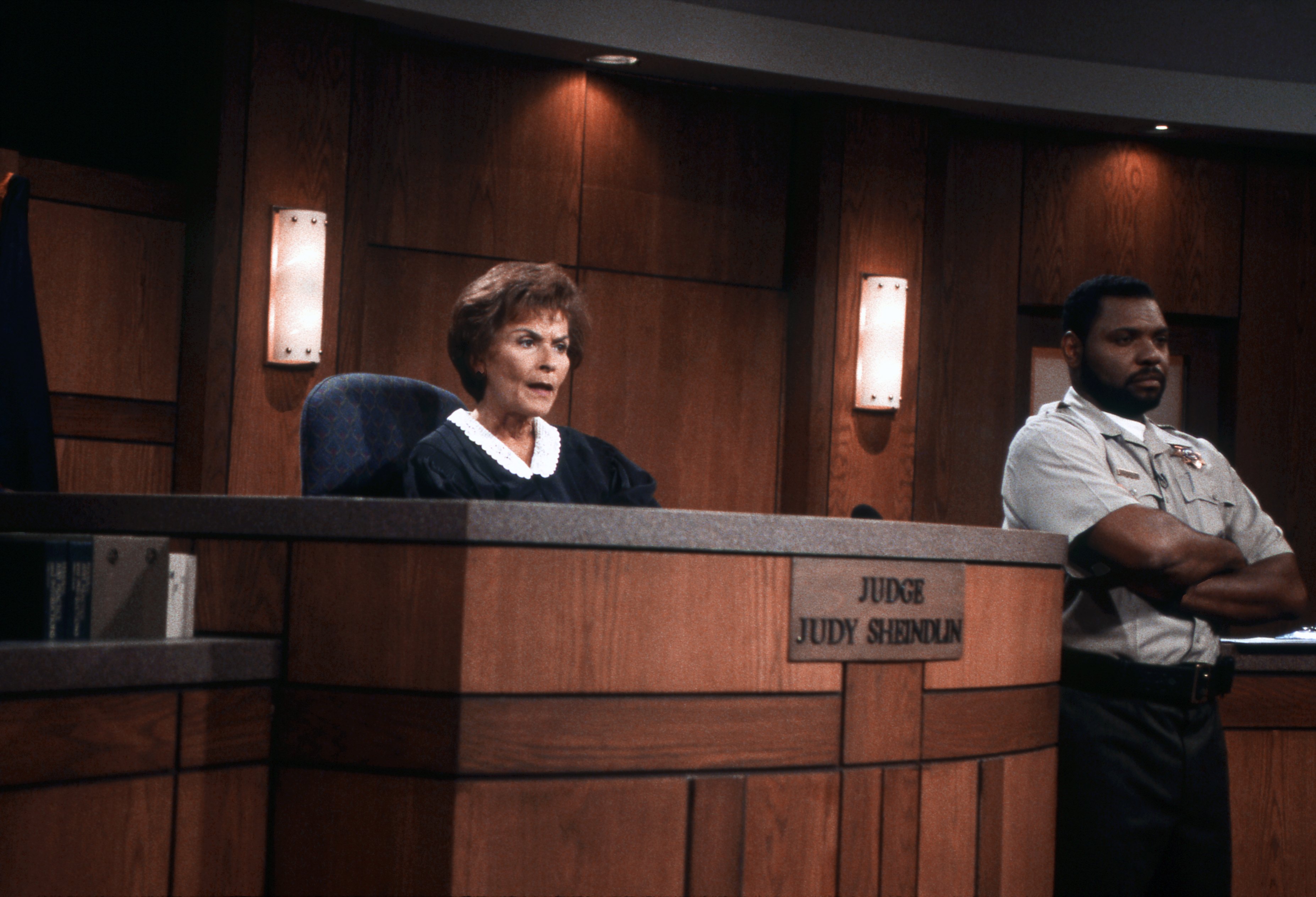 Sheindlin's new show, Judy Justice, is set to release on IMDb TV. An official release date is yet to be announced, but the star revealed Amazon will "deliver a certain number of episodes by December."

"It's a new adventure," she said in an interview with the New York Post back in December last year. "It will not have the same look as our broadcast program, I can tell you that. I think people want something different; it can't be just changing the robe colour."

"I hope [the streaming show] will be as successful [as Judge Judy] and will start a new way of living in the afternoon," Sheindlin continued. "If not, will I be disappointed? A little bit — but you can't be a jerk if you've had three successful careers."