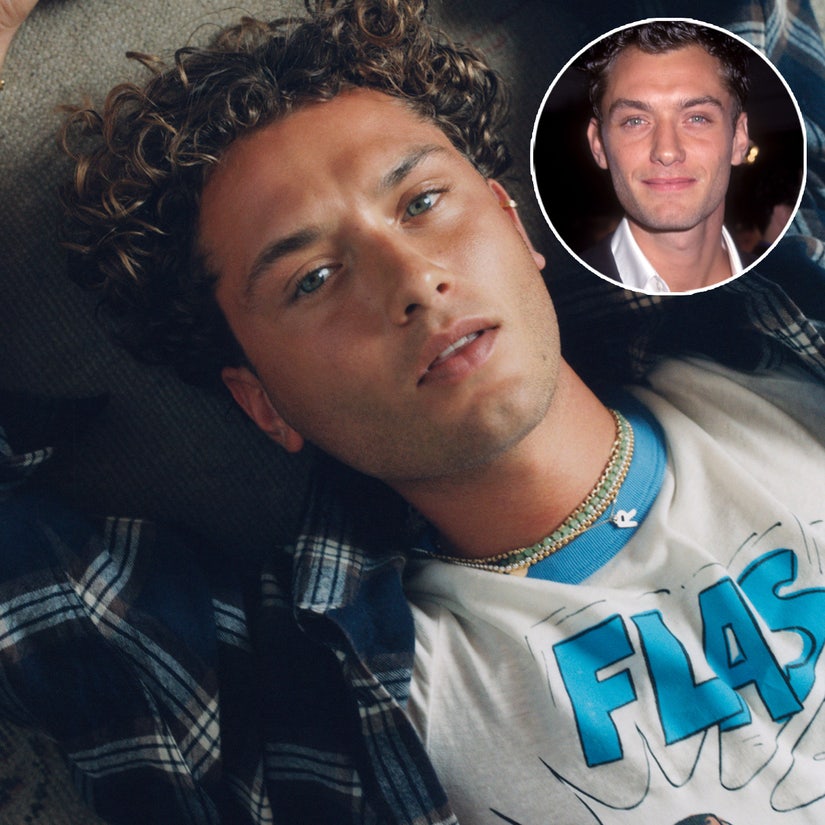 "Obviously we're going to look quite similar -- he's my dad."

Jude Law's son, Raff, is ready to step into the spotlight and out of his look-alike father's shadow.

The 24-year-old budding star -- born Rafferty Jellicoe Frost Law -- shows off his remarkable good looks for the latest cover of Britain's GQ; all while bearing an uncanny resemblance to the "Sherlock Holmes" actor.

"There's that comparison all the time and I find it quite funny, because obviously we're going to look quite similar -- he's my dad," Raff said in the accompanying interview. "It's nice because we do have similarities and we are so close, so now that I'm older he can help me work on scripts and I can send him my music and he can say, 'Yeah, that's great.' He's just happy to see me becoming a young man that he's proud to call his son."

The star of the upcoming "Twist" -- a retelling of Charles Dickens' "Oliver Twist" -- also detailed what it's like to follow in the footsteps of an international heartthrob.

"I'm someone who really tries not to compare themselves to anyone else," Raff began. "I really try and 'do me.' My dad's my best mate -- he and I have always been so close. Like any father and son, growing up I looked up to my dad a lot. I've always liked the way he dresses – he loves trainers, so that got me into trainers from a young age. He likes good music and that got me into the same." 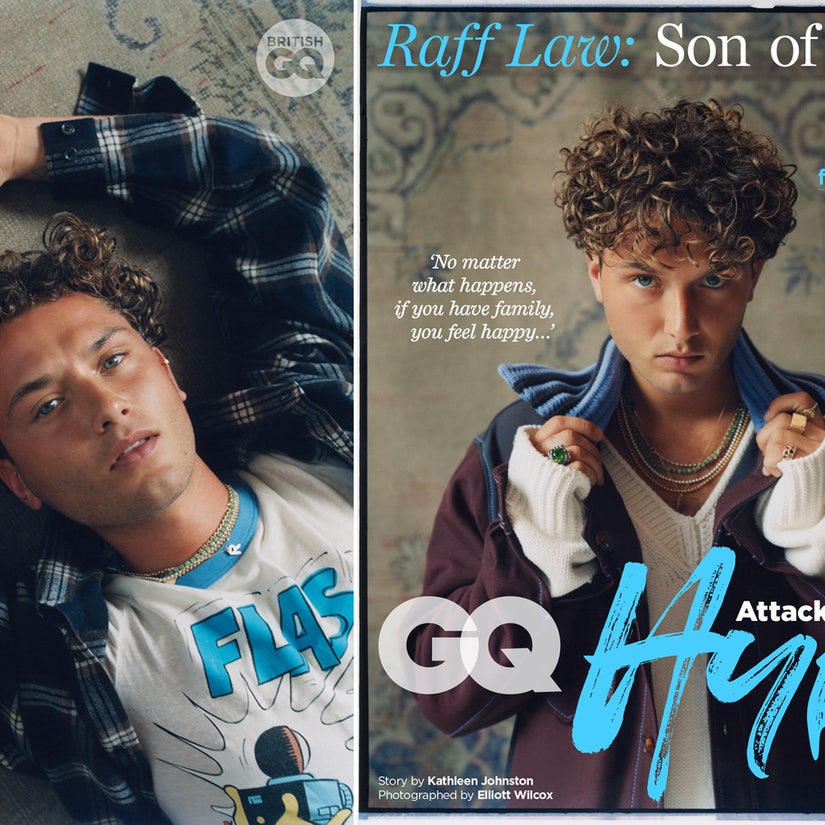 As for his parents thoughts on him venturing into the world of Hollywood, Raff said he didn't think they "felt strongly either way."

"They've been watching me in school plays since I was five and it's always been something I've loved doing, as well as music and writing, so they've been very supportive of me and my siblings following our passions and dreams," he detailed. "For them, if you work hard at something, the rewards pay off."