We can’t wait to see these pairs on the dancefloor.

Fans have been waiting to find out Dancing With the Stars’ 2021 partners ever since season 30 was announced, and lucky enough, we finally have an idea of this year’s celebrity and pro dancer pairings.

We’ve revealed all the details about season 30’s Dancing With the Stars partners below, along with everything there is to know about this year’s edition of the beloved ABC dancing competition—including a list of Dancing With the Stars contestants, its premiere time and date, and much more. Keep on reading to find out!

When does Dancing With the Stars 2021 start?

When does Dancing With the Stars 2021 air?

Season 30 of Dancing With the Stars will officially air during its regular two-hour time slot on Monday nights from 8 p.m. to 10 p.m. ET on ABC.

Who are the Dancing With the Stars 2021 judges?

Fan-favorite judge Len Goodman, who missed Season 29 due to travel restrictions, will officially return for Season 30 of DWTS, according to ABC. Goodman will also be joined by former DWTS pro dancer Derek Hough, who filled in for him last season, along with veteran judges Bruno Tonioli and Carrie Ann Inaba.

Who is the Dancing With the Stars 2021 host?

Who are the Dancing With the Stars 2021 pros?

Who are the Dancing With the Stars 2021 contestants?

Who are the Dancing With the Stars 2021 pairs?

While viewers won’t find out the celeb-pro pairings until the season 30 premiere on September 20, there are already some theories as to who fans can expect to see partnered up this year. Keep on reading below for the list of rumored pairs. 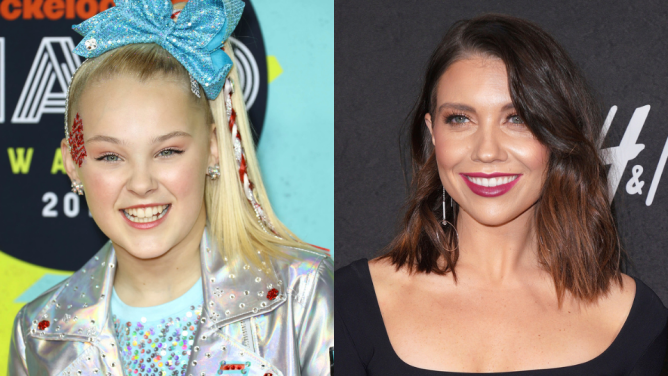 Dance Moms JoJo Siwa seemingly revealed the identity of her “dream partner” during an interview on E!’s Daily Pop on Thursday, September 2. “Before I went to the first rehearsal, Ky [her girlfriend] tells me, ‘Tell her, tell Jenna she needs to leave room for Jesus,'” JoJo said, referring to veteran DWTS pro dancer, Jenna Johnson. 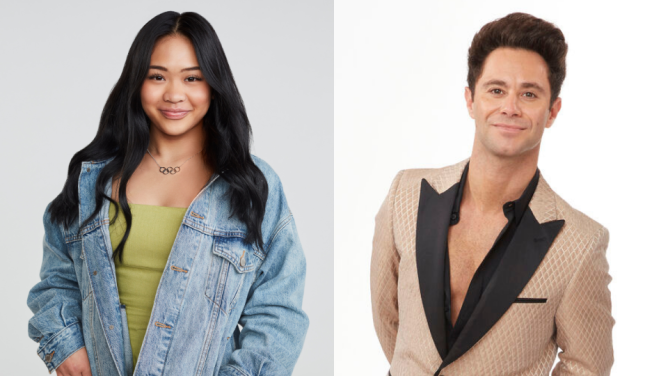 Olympian Sunisa “Suni” Lee was among the first contestants confirmed to join the cast of DWTS season 30—and she’s rumored to be competing for another kind of gold achievement with pro dancer Sasha Farber by her side. 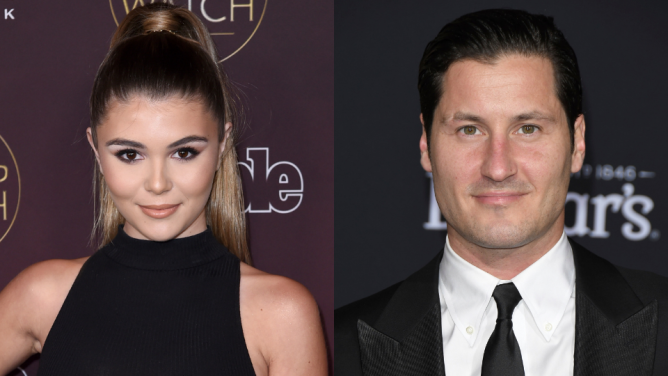 Lori Loughlin and Mossimo Giannulli’s daughter is a part of season 30 of Dancing With the Stars with none other than pro dancer Val Chmerkovskiy. TMZ reported the news on September 1 after Olivia was allegedly spotted leaving the DWTS studio. 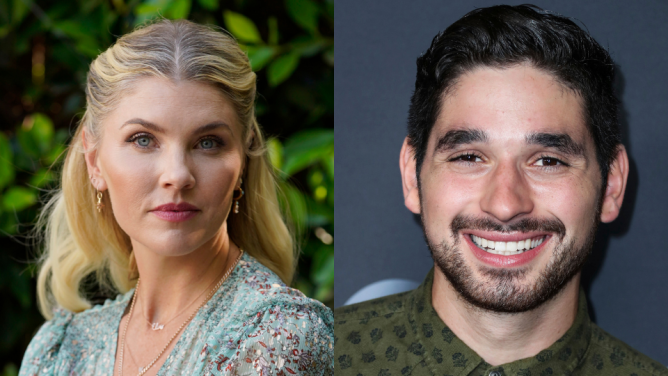 Amanda Kloots was among the contestants seen leaving the Dancing with the Stars studio on Tuesday, August 31, after meeting her partner, Alan Bersten. The Talk co-host also took to her Instagram Story to hint at starting something that has been a “dream” of hers “for a very long time!” 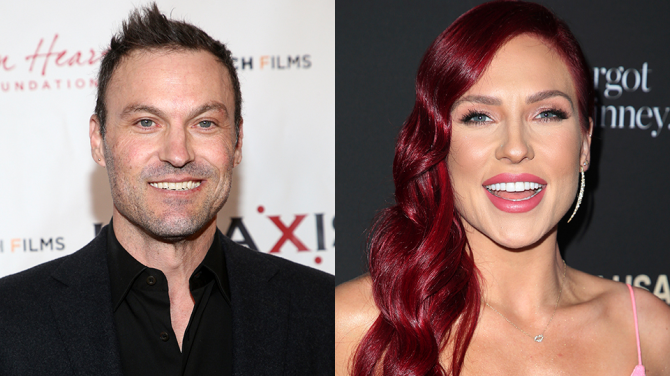 Brian Austin Green and his girlfriend, DWTS pro Sharna Burgess, are rumored to be partners for season 30, making them the first real-life couple to be partners on the show. At a press conference on September 8, Green revealed his Burgess, whom he started dating in December 2020 after his divorce from Megan Fox, got him to compete on DWTS.

“When we first started dating, [and] we used to laugh about the fact that it would probably just never happen. It just wasn’t on our radar at all, either one of us,” he said. “But [then] the offer came in for the season. And the more we just kind of talked about it in general, we realized together that this is a really unique opportunity.”

He continued, “I really look at this as a really cool way of understanding who she is professionally and [experiencing] something that she’s been passionate about and done her entire life. It’s really a cool way of getting to know her. It’s an amazing opportunity for that.”

Green also talked about how he wanted to seize the moment to be on DWTS before the show ends.“I don’t know how much longer the show will be on. I don’t know how many more opportunities I will have for something like this,” he said. “It was the perfect storm. Everything just matched up.”

He continued, “Sharna has been extremely kind and helpful and she’s been a huge cheerleader for me. She’s really given me a lot of pointers and helped me understand just the work that is in store for me — what I’m going to have to commit to in doing this well.” 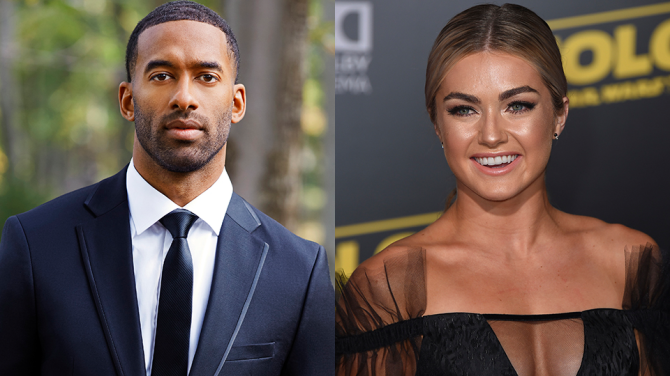 Former Bachelor Matt James and professional dancer Lindsay Arnold are rumored to be partners on DWTS season 30, according to Dance Dish With KB. James told People on September 8 that his Bachelor winner, Rachael Kirkconnell, helped him practice for DWTS. “She’s been my dance partner outside of Dancing with the Stars,” he said. “I come back and try to apply the same lessons that I learned during my rehearsals. She’s been keeping me in shape!” 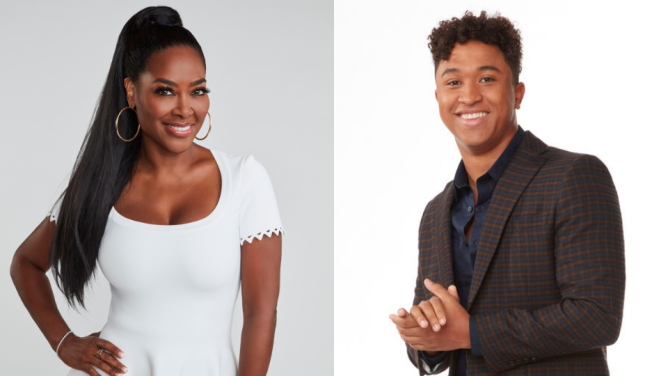 Real Housewives of Atlanta star Kenya Moore was first confirmed as member of the season 30 cast by TMZ. The actress and television personality is expected to join the show with Brandon Armstrong, who competed last season with The Real co-host Jeannie Mai before she had to drop out of the competition due to illness. 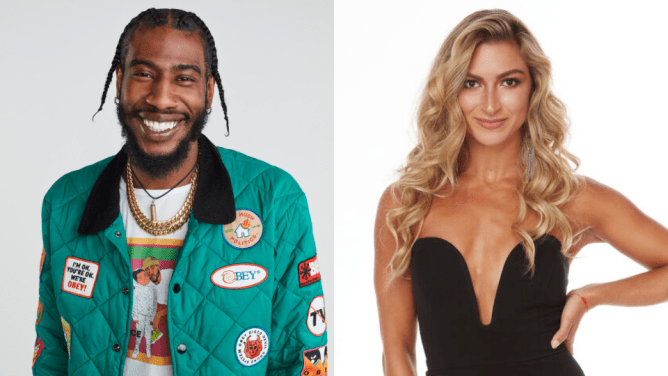 Former NBA player Iman Shumpert was among the latest batch of contestants announced to be joining this season of Dancing With the Stars. The athlete is married to singer, dancer and all-around entertainer Teyana Taylor, which means he may be getting pointers from both her and his rumored partner, Daniella Karagach, during his time in the competition. 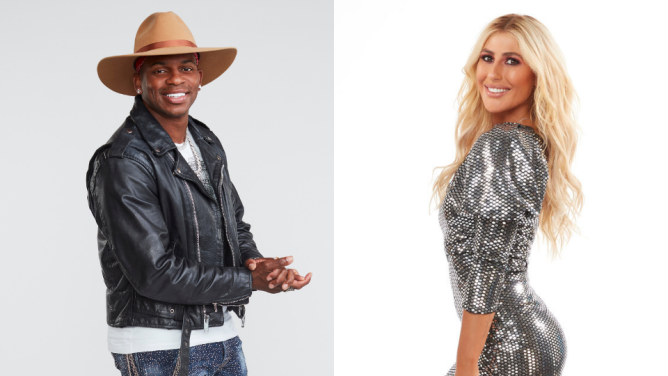 This American Idol alum is taking another stab at television talent competitions—only this time, he’s competing with his dance moves instead of his voice. Dancing With the Stars pro dancer Emma Slater is rumored to be paired up with the country singer this season. 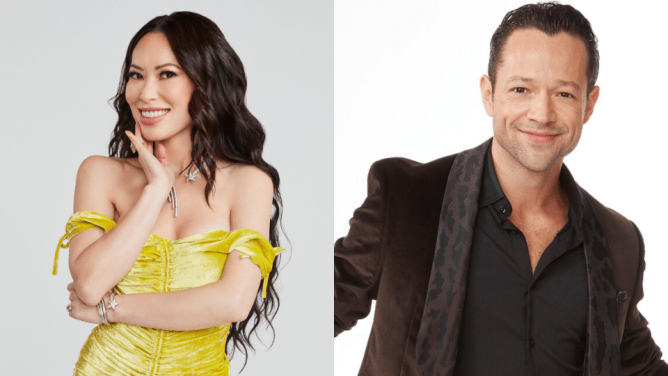 Bling Empire star Christine was first rumored to join the cast of Dancing With the Stars this season after her red Lamborghini was spotted outside the DWTS studios. ABC later confirmed that the Beverly Hills Plastic Surgery owner and founder is a part of season 30, and rumor has it that her partner is Pasha Pashkov. 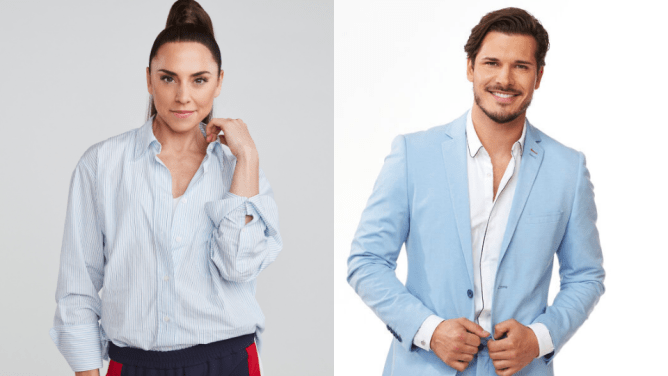 Mel C. is definitely going to be bringing the spice this season with her partner, who is predicted to be none other than fan-favorite Gleb Savchenko. 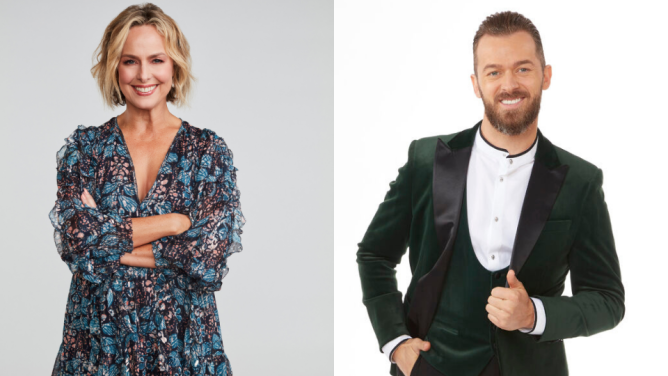 Before she joined the cast of The Office, Melora Hardin had a background in dance and musical theater on Broadway—which can only mean she’s going to give the other contestants a run for their money alongside partner Artem Chigvintsev. 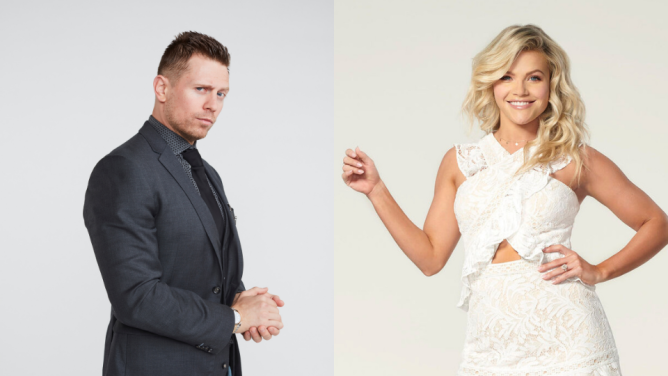 Mike “The Miz” Mizanin is no stranger to trying new things. After filming The Real World, Mike took his persona as the Miz into WWE territory. Now, he’s going to be bringing that same energy to the dancefloor with Witney Carson by his side. 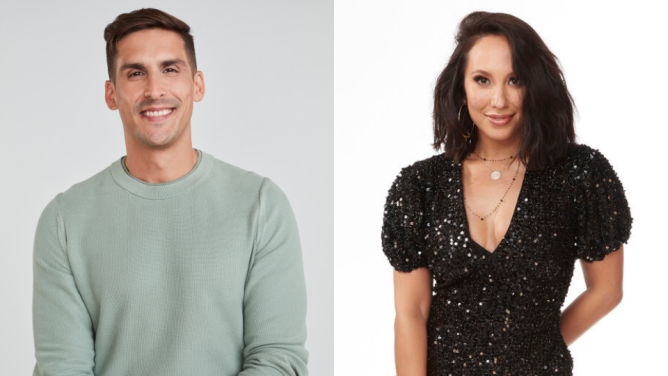 Unless you’re part of a Peloton tribute, you may not recognize Cody. The new Dancing With the Stars contestant is a trainer for the popular fitness company. But before he started training on the bikes, he also had a background as a dancer, which makes his addition to DWTS pretty intriguing when paired with his partner Cheryl Burke. 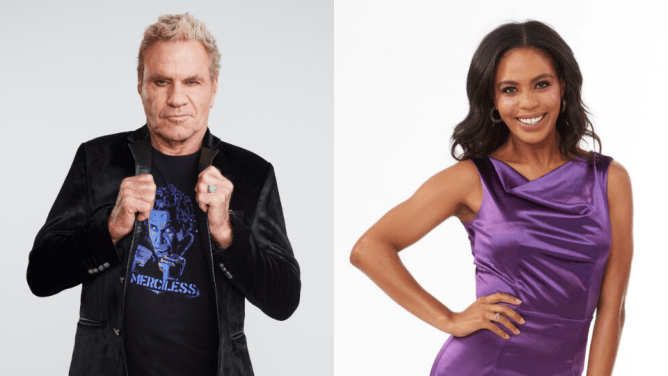 Cobra Kai’s Martin Kove spends plenty of time practicing martial arts for the beloved Netflix show, which means he definitely has the stamina to keep up on the dancefloor with his partner, Britt Stewart.