Knoxville reveals whether he believes the show was “responsible for exacerbating his friends’ struggles” with drugs and alcohol.
Johnny Knoxville has made his first comments about Bam Margera’s drug abuse and firing from the upco… 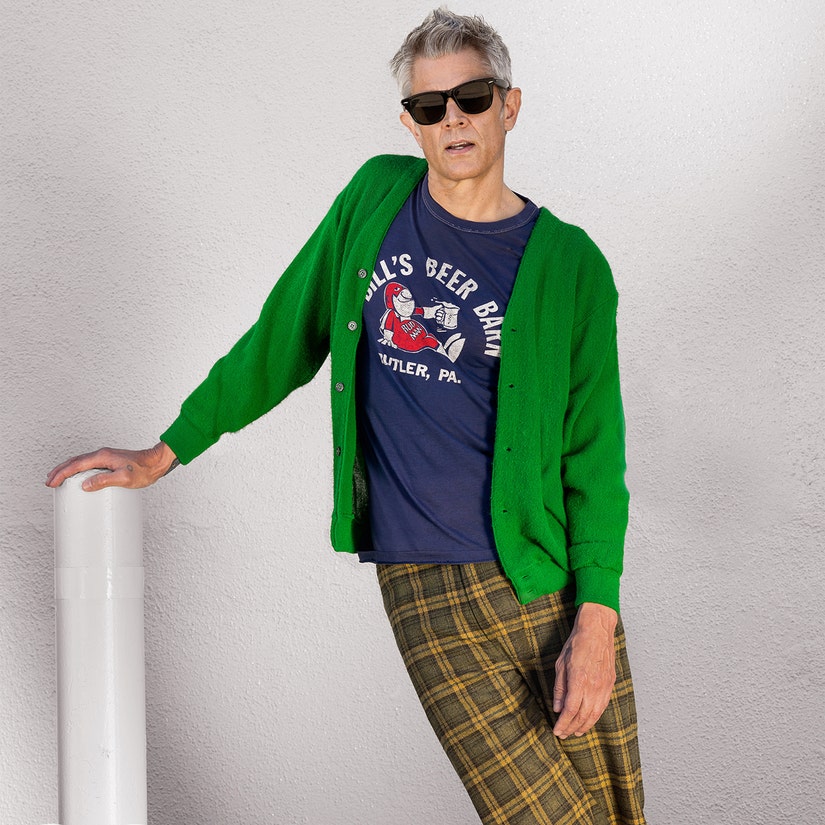 Knoxville reveals whether he believes the show was "responsible for exacerbating his friends' struggles" with drugs and alcohol.

Johnny Knoxville has made his first comments about Bam Margera's drug abuse and firing from the upcoming fourth "Jackass" movie.

In a new interview with GQ, Knoxville was asked about how he and his costars adjusted to the spotlight the show provided them -- and whether he believed the series, "or the lifestyle around it" were "responsible for exacerbating his friends' struggles."

Steve-O has been very open about his drug addiction -- for which Knoxville allegedly gave him an intervention -- and Ryan Dunn died in a drunk driving accident in 2011. Margera, meanwhile, was reportedly fired from "Jackass 4" for failing to abide by conditions laid out by production, which included submitting to routine drug testing, staying sober and taking breathalyzer tests, taking his medication and seeing a psychologist. He has also struggled with drug abuse and been in and out of rehab in the past.

"It's difficult when your friends are ..." Knoxville began, before trailing off. "It was heartbreaking, losing Ryan. And it was tough when Steve-O was going off the rails. But he has completely, completely turned his life around and is doing just—I mean, he's doing terrific. He's a different, different man."

"I think each of us was responsible for his own actions," he continued. "And when someone's struggling, everyone tries to help that person. And at the end of the day, that person has to want help. Sometimes they don't. Yet."

When asked whether he was speaking about anyone specifically in that last comment, he added, "We want Bam to be happy and healthy and get the help he needs. We tried to push that along. I think that's all I really want to say about it."

That portion of the interview was done before Margera claimed he was fired. After Bam's allegations went public, the reporter touched base with Knoxville again and added, "I don't want to get into public back-and-forth with Bam. I just want him to get better."

Just this week, Margera went on another social media attack against Knoxville -- prompting a fiery defense from Steve-O. "Bam -- the two people you're saying wronged you (Knoxville and [director Jeff Tremaine]) are the same two people who organized the intervention which saved my life," he wrote.

"Everyone bend over backwards to get you in the movie, and all you had to do was not get loaded. You've continued to get loaded, it's that simple," he added. "We all love you every bit as much as we all say we do, but nobody who really loves you an enable or encourage you to stay sick."

Margera said he's currently seeking treatment in Florida from someone who has helped Steven Tyler in the past.

Knoxville told the publication that he started seeing a therapist himself after his first marriage to Melanie Cates ended in 2008 and while he was seeing now-wife Naomi Nelson.

"I realized that I can't live like I was and be with Naomi. I wanted to become a better man for her. At first. Then it was for myself too," he said, adding that he wasn't interested in speaking with his therapist about why he so badly wanted to do so many dangerous stunts throughout his career.

READ:  Taylor Swift Showed Up to the Grammys Looking Like a Folklorian Goddess, and I'm in Awe

"I know that needs looking at. But I didn't want to break the machine," he said, before adding, "I'll talk about it eventually. It's not something I need to know this second."