John Travolta has reflected on an emotional conversation he had with his son, Ben, after wife Kelly Preston died.During an appearance on the latest episode of Kevin Hart’s Peacock talk show series Hart to Heart, the 67-year-old actor opened up about th…

John Travolta has reflected on an emotional conversation he had with his son, Ben, after wife Kelly Preston died.

During an appearance on the latest episode of Kevin Hart's Peacock talk show series Hart to Heart, the 67-year-old actor opened up about the chat he and his son, 10, shared after Preston died last year following a two-year battle with breast cancer.

Travolta recalled a time he and his son were walking through their neighbourhood one night, when Ben admitted to his father that he was afraid to lose him too. 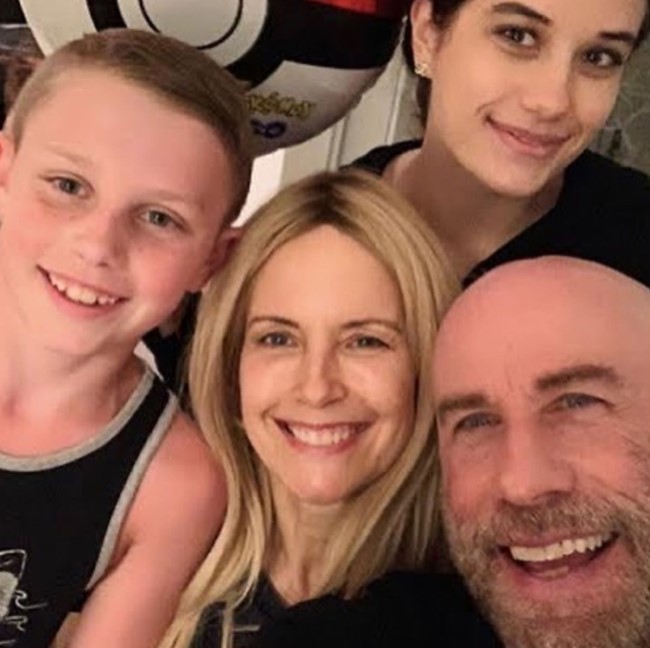 "He said to me once, 'Because mum passed away, I'm afraid you're going to,'" the Grease star shared.

"I said, 'Well, it's a very different thing.' And I went through the differences about my longevity and her limited life," he continued. "I said, 'But you know, Ben… You always love the truth and I'm going to tell you the truth about life. Nobody knows when they're gonna go or when they're going to stay.'

"Your brother [Jett] left at 16. Too young. Your mother left at 57. That was too young. But who's to say? I could die tomorrow. You could. Anybody can. So let's look at it like it's part of life. You don't know exactly. You just do your best at trying to live the longest you can."

READ MORE: John Travolta pays tribute to his late son Jett on what would have been his 29th birthday 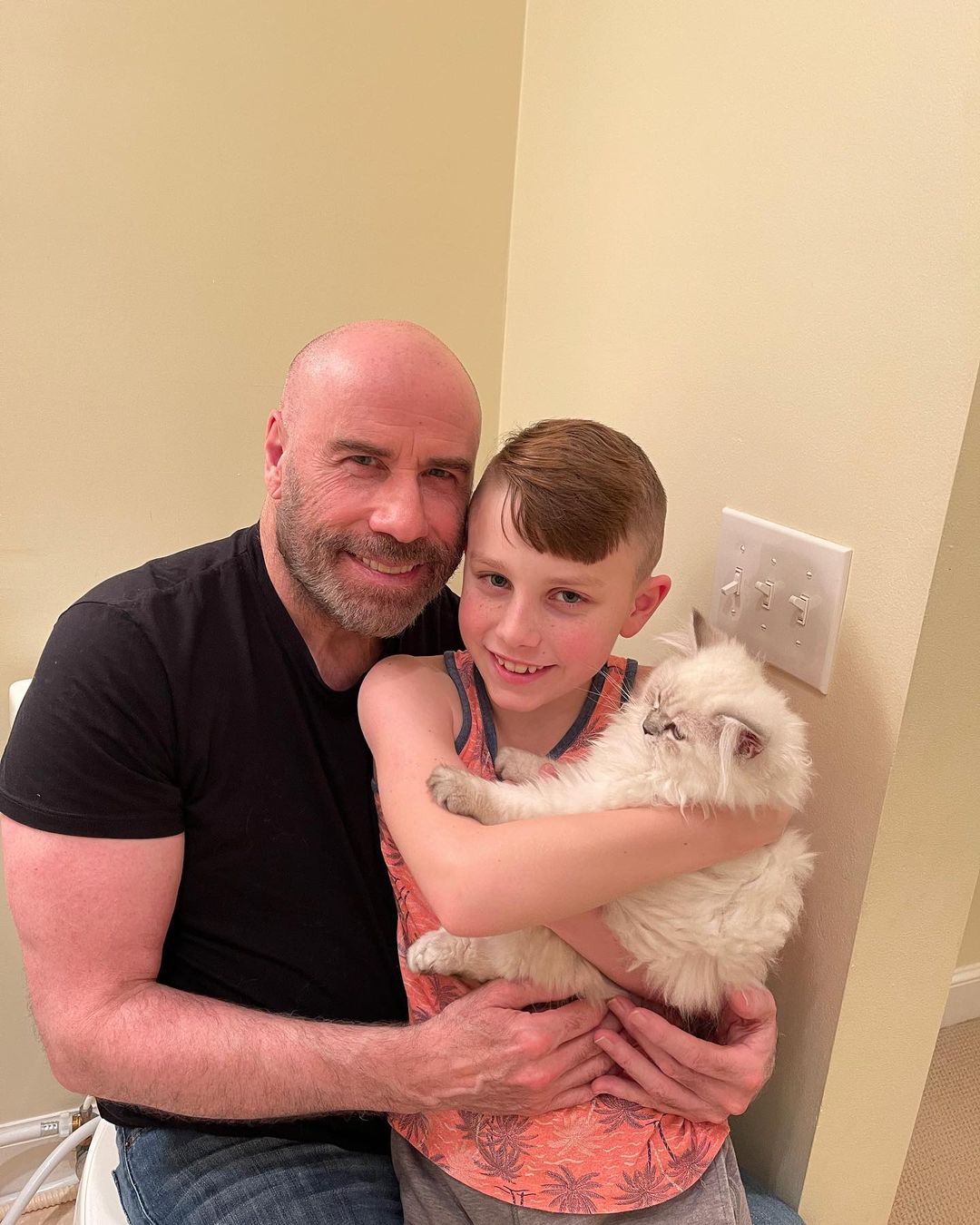 Alongside Ben, Travolta and Preston shared daughter Ella, 21, and son Jett, who died in 2009 when he was just 16 after suffering a seizure.

The Saturday Night Fever star, who married Preston in 1991, shared the difficult news that the Off the Rails actress had died in July last year.

"It is with a very heavy heart that I inform you that my beautiful wife Kelly has lost her two-year battle with breast cancer," he wrote at the time.

"She fought a courageous fight with the love and support of so many. My family and I will forever be grateful to her doctors and nurses at MD Anderson Cancer Center, all the medical centres that have helped, as well as her many friends and loved ones who have been by her side."

The actress kept her breast cancer battle secret from fans up until her death. She was 57.