John Stamos is mourning his late friend and co-star Bob Saget the best way he knows how — through comedy.The Full House star took to Twitter to share a hilarious detail from a segment about Bob Saget’s death at age 65, revealing he got “one last d—k jo…

John Stamos is mourning his late friend and co-star Bob Saget the best way he knows how — through comedy.

The Full House star took to Twitter to share a hilarious detail from a segment about Bob Saget's death at age 65, revealing he got "one last d—k joke in".

Sharing a screenshot from a clip on Saget's death from CNN, the late actor's head obscures part of the logo for the US streaming service Peacock, leaving behind a raunchy word instead.

"My guardian angel with the dirtiest mouth and a heart as big and benevolent as forever."

It appears Saget's grieving widow Kelly Rizzo agrees with the sentiment, retweeting Stamos' caption with her tick of approval.

Saget, most known for his role as Danny Tanner on the 1980s and '90s sitcom Full House, was also famed for his dirty sense of humour. 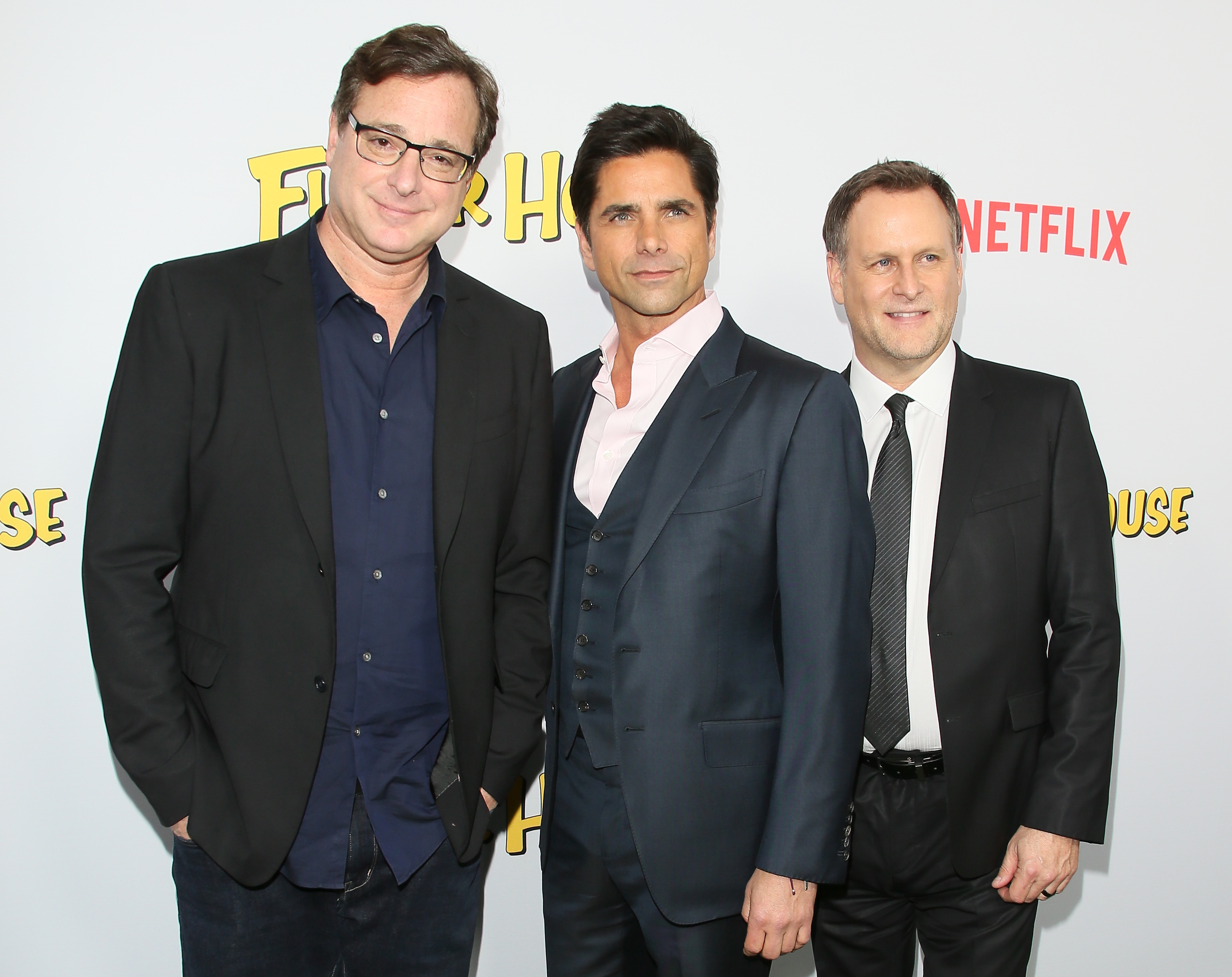 READ MORE: The cast of Full House: Then and now

During the eulogy at Saget's funeral, his friend and co-star couldn't help but add in an X-rated joke to pay homage to the actor's love for raunchy comedy.

"Personally, I hope to die after a beautiful night of lovemaking with my wife, but I'm glad Bob didn't go that way. As I said, I rather he dies after doing what he did best," Stamos wrote, adding an apology to Saget's wife. "That's the kind of joke Bob loved."

Saget was found dead in a Florida hotel room on January 9 age 65. 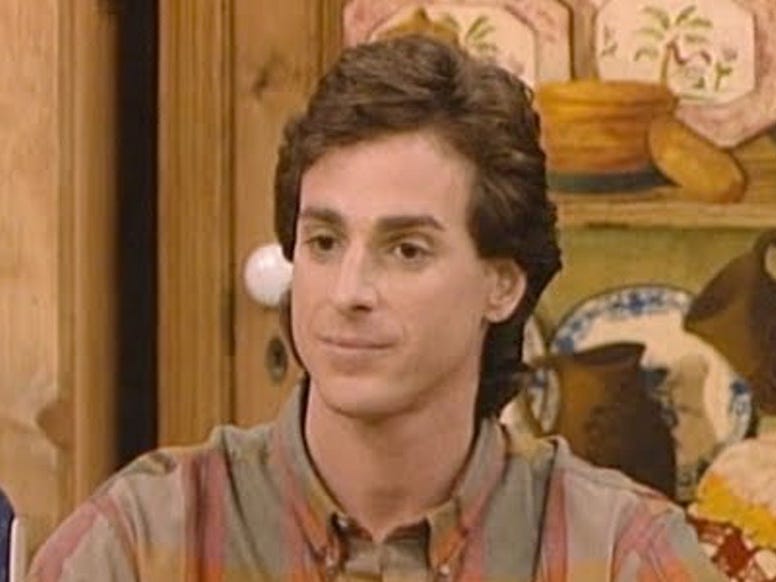 The actor and comedian was mid-way through a cross-country tour of his stand-up show and had performed the night before at a concert hall in Jacksonville.

Saget was also well-known as the narrator in the series How I Met Your Mother and for hosting America's Funniest Home Videos from 1989 to 1997.

He is survived by his wife Kelly Rizzo and three children from his first wife Sherri Kramer — Aubrey, Lara and Jennifer.