Benefits include a weekly box of donuts.
What will The Simpsons have predicted in 2022? There’s a company willing to pay you to find out.
UK gaming site PlatinCasino.co.uk are hiring a Simpsons Series Analyst to watch eve… 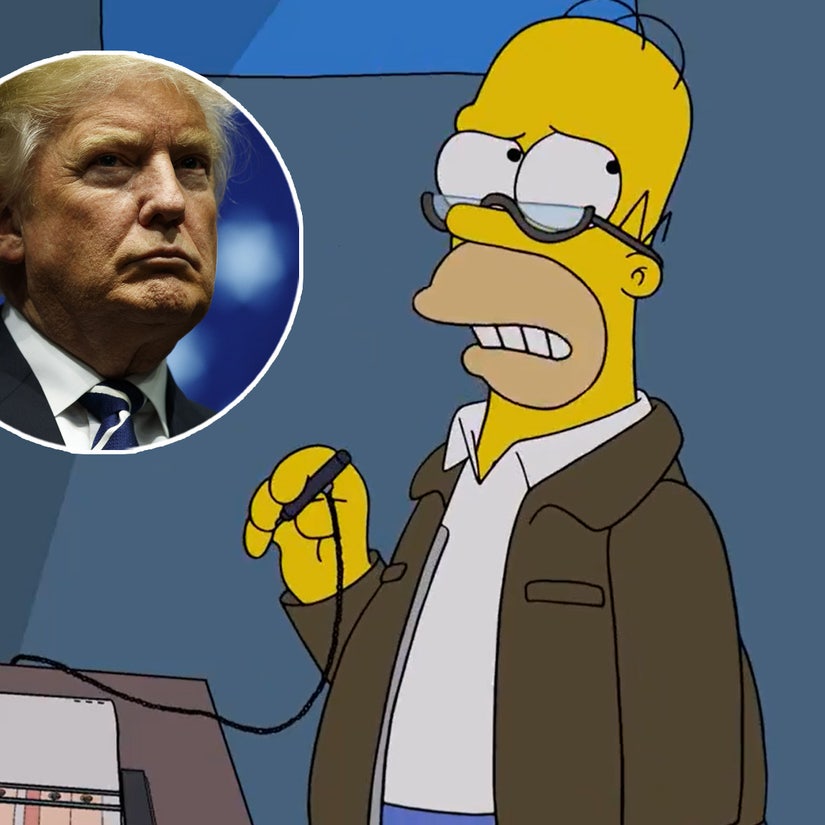 Benefits include a weekly box of donuts.

What will The Simpsons have predicted in 2022? There's a company willing to pay you to find out.

UK gaming site PlatinCasino.co.uk are hiring a Simpsons Series Analyst to watch every single episode to look for any real life events to add to the list the sitcom may have already seen coming.

"It's a well-known phenomenon that The Simpsons has predicted major life events, and in our industry we too like to predict what the future has in store for us," the company described in its job application. "So, after a hard couple of years, we at PlatinCasino.co.uk are intrigued to see what 2022 will hold..."

The show has already been credited with predicting Donald Trump's presidency, Disney's acquisition of Fox, the Game of Thrones ending, FaceTime, Apple Watches, Autocorrect, baby translators, voting booth fraud, a three-eyed fish being found beside a nuclear plant, the 2013 horse meat scandal, Siegfried and Roy's white tiger attack, the FIFA corruption scandal, Bengt R. Holmstrom winning a Nobel Prize, the on-going British fuel shortage, the U.S beating Sweden at curling at the Winter Olympics, the 1992, 1993 and 1994 Super Bowl winners, and, most controversial of all, the coronavirus / murder hornet double whammy.

For the 8-week gig, the company is paying $7k for someone to comb through all 33 seasons — and the movie — "to note down standout events from the show, to help us predict the probability of each one happening."

Benefits include an extra $100 expenses to cover wifi and the cost of Disney+, as well as a weekly box of free donuts.

Employees will be expected to work full 35.5 hour weeks in order to cover all 284 hours of viewing.

Applicants must be over 18 and fluent English-speakers, but can work remotely from any country in the world.

"And of course, a love for The Simpsons is desirable, but not essential."

Applications can be submitted here.