Actor Jim Parsons has opened up about his sexuality in a new interview.Speaking with UK magazine Attitude, The Big Bang Theory star said coming out back in 2012 was the best thing he’s ever done for his career.The 47-year-old — who played Dr Sheldon Co…

Actor Jim Parsons has opened up about his sexuality in a new interview.

Speaking with UK magazine Attitude, The Big Bang Theory star said coming out back in 2012 was the best thing he's ever done for his career.

The 47-year-old — who played Dr Sheldon Copper in the sitcom from 2007 to 2019 —initially had reservations about going public with his sexuality, but the truth has since set him free and only made him a better actor. 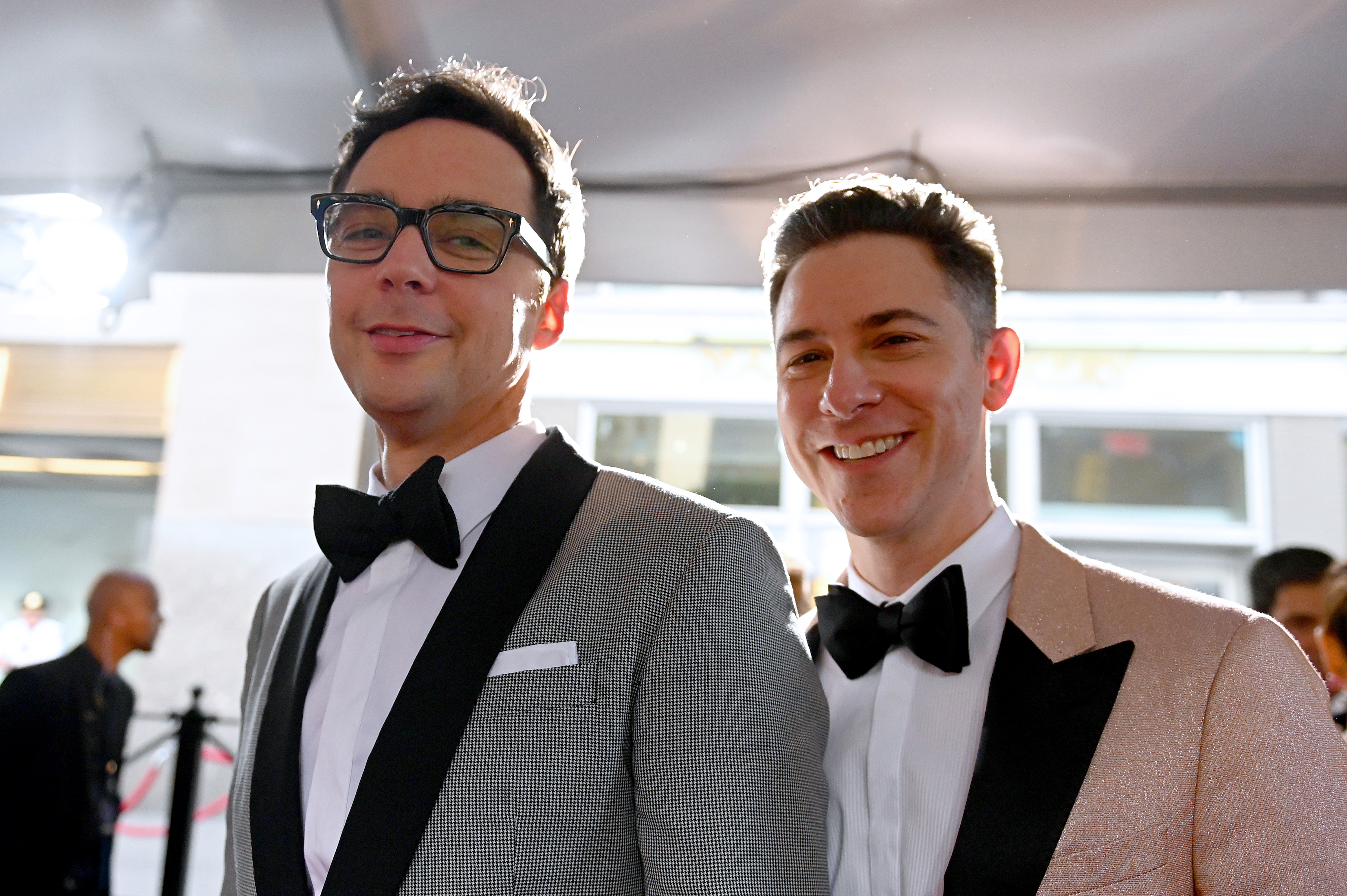 "To suddenly be part of a large group that has been — and still is — maligned at times, with hateful things being said about them by other public figures - there was a sense of happiness and strength for me that I couldn't have predicted," the 47-year-old said.

"As soon as it became a story, it made me feel very strong and I think in this day and age it only helped career-wise. I certainly have never felt it hurt my career — at all. It probably even helped me be a better actor. There's always more layers of yourself you can share." 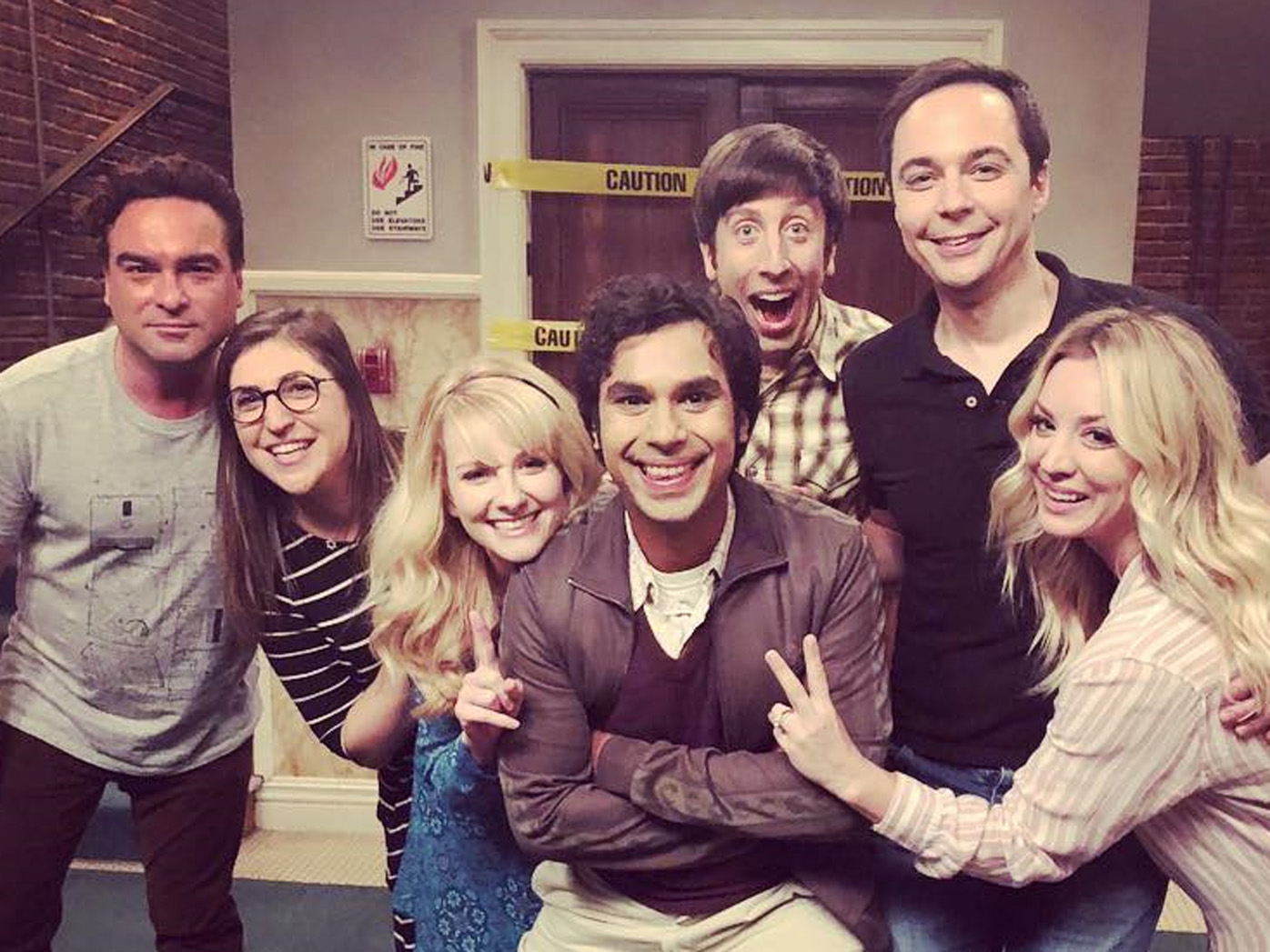 It was in a 2012 article published in The New York Times that journalist Patrick Healy confirmed Parsons' sexuality. While the actor did not directly say he was gay, the profile revealed Parsons was in a 10-year relationship with a man.

Parsons also did not reveal his partner's identity at the time, but the following year when he won Best Actor in a Comedy Series at the Emmys, he thanked 43-year-old art director Todd Spiewak in his acceptance speech.

"[Thank you] to my favourite person on the planet, Todd Spiewak," he told the audience.

The couple married in 2017 at the Rainbow Room in New York, 15 years after they first met. In a touching Instagram post months before their wedding, Parsons said Spiewak "was the best thing that ever happened to me, no contest".