Jessica Walter, an Emmy-winning actress best known for her work as the stalker in Clint Eastwood’s Play Misty for Me, and latterly for her involvement in series including Arrested Development and Archer, has died. She was 80.Her passing was confirmed i…

Jessica Walter, an Emmy-winning actress best known for her work as the stalker in Clint Eastwood's Play Misty for Me, and latterly for her involvement in series including Arrested Development and Archer, has died. She was 80.

Her passing was confirmed in a statement released by her only child, Brooke Bowman, who revealed her beloved mother died on March 24, at her New York City home. The Emmy Award-winning actress is believed to have died in her sleep.

"It is with a heavy heart that I confirm the passing of my beloved mom Jessica," Bowman said in a statement obtained by Deadline. "A working actor for over six decades, her greatest pleasure was bringing joy to others through her storytelling both on screen and off. While her legacy will live on through her body of work, she will also be remembered by many for her wit, class and overall joie de vivre." 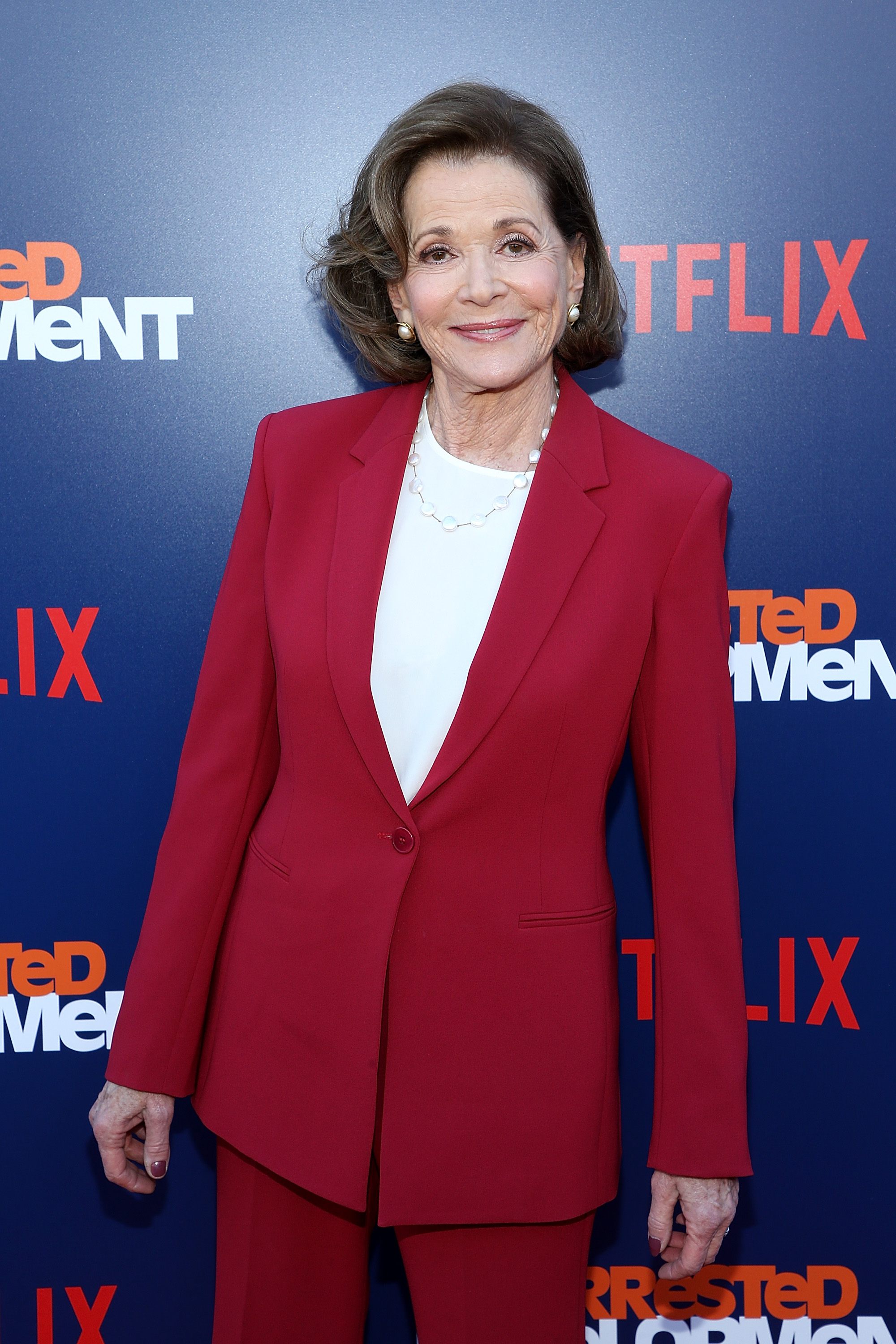 Walter received an Emmy nomination in 2005 for outstanding supporting actress in a comedy for playing the manipulative alcoholic Lucille Bluth in the critically adored and highly influential comedy Arrested Development.

With the rest of the cast of Arrested Development, she shared three SAG Award nominations for outstanding performance by an ensemble in a comedy, in 2005, 2006 and 2014.

In Eastwood's 1971 film Play Misty for Me, memorably shot in Carmel, California, Walter played Evelyn, a woman with whom Eastwood's DJ has a casual affair only to discover that she has assumed far more from the fact that they've slept together and proceeds to follow him, then grow jealous and ultimately frighteningly violent when he becomes involved with another woman.

READ:  Sharon Stone says she was pressured into having sex with her co-star to help their onscreen chemistry Indiewire said in 2013: "Not just a genuinely nice person, Walter oozes sincerity — and more than that, gratitude. Even after working for more than 50 years in Hollywood, she's still enormously appreciative for all of the opportunities she enjoys, and genuinely enthusiastic about what's yet to come."

She also received Emmy nominations in 1975 for outstanding lead actress in a limited series, for her starring role in the NBC detective show Amy Prentiss; for a guest performance in 1977 on The Streets of San Francisco; and for supporting actress in a drama in 1980 for Trapper John, M.D.

With husband Ron Leibman, Walter did lead voice work for the FX animated espionage comedy Archer, voicing Malory Archer — "the tough-as-nails mom to turtleneck-loving spy-son Sterling," in the words of the Daily Beast — from 2009-15. (Leibman voiced Ron Cadillac, Malory's second husband, from 2013-15.) For her performance she earned two Annie Award nominations, in 2012 and 2013. Interviewing Walter in January 2015, the Daily Beast said: "You're known for playing these saucy, diva-like characters. But they don't seem anything like who you really are," to which she responded, "I don't think so, no. It is great fun! It's way more fun than playing Little Miss Vanilla Ice Cream ... who rides off into the sunset behind her leading man on his stallion."

She told the Daily Beast that her favourite Lucille line from Arrested Development occurred in an episode "where something very sad happened and she gets the news, and Lucille says to her son, 'You know, I feel like crying, but I can't spare the moisture.' That was a good one."

READ:  Shoppers Say This Liquid ‘Lifting’ Serum Is Like a Face Lift in a Jar

In 2013 Indiewire asked the actress about the distinction between Malory Archer and Lucille Bluth, to which Walter said: "Well, for instance, with Lucille, one of the main things I thought about was her goal is to stay in the lifestyle she's accustomed to living in, and so what does she have to do to achieve that? Malory, she works for a living and she runs the business —she makes the money and she doesn't have to rely on people. Well, she has to rely on her agents to do their job, but she's the boss. Lucille secretly is the boss, but her husband doesn't know it. She's the woman behind the man, pushing, grabbing." Archer was one of the many projects in which Leibman and Walter collaborated. The pair frequently played a couple on movies and in TV shows, as in Greg Pritikin's 2003 indie movie Dummy, in which they portrayed the squabbling parents of Adrien Brody's painfully shy ventriloquist.

In a 1995 episode of Law & Order, Leibman brilliantly portrayed a lawyer who gets off a little too much on his relationship with mobsters ("I climbed macho mountain!"), and we empathized with Walter, who played his very unsettled wife worried that the war of wills between her attorney husband and Sam Waterston's A.D.A. McCoy will leave her life in tatters.

In addition to her work on Archer and Arrested Development, the actress made a guest appearance on NCIS in 2015.

In recent years she had series-regular roles on two TV Land sitcoms: She played the mother dating other people in Retired at 35 in 2011-12 and the somewhat wacky mother in the brief TV Land Jennifer Falls, starring Jaime Pressly, in 2014. In 2008-09 she played the alcoholic actress Tabitha, matriarch of the Wilson family, on the rebooted 90210.

READ:  Shawn Mendes & Camila Cabello’s Mansion Was Broken Into While They WERE There!

She is survived by a daughter by Bowman, Brooke Bowman.