Nick started dating her less than a year after his divorce from Jessica.

In the new paperback edition of Jessica Simpson’s memoir, the star is sharing more details about her ex Nick Lachey—including how she really felt after their divorce.

Simpson, 40, opens up about Lachey, 47, moving on from her following their split in new excerpts from her bestselling memoir, Open Book. The former couple were married for three years before Simpson filed for divorce in December 2005. But just months after their divorce was finalized, the Love Is Blind host started dating his now-wife, Vanessa Lachey—and Simpson writes that she was “saddened beyond belief” to see him move on so quickly.

“So, Nick, you’re with another already? Seems that you forgot the love you spoke to me,” Simpson wrote in one diary passage, shared by Entertainment Tonight on March 23. “I’m saddened beyond belief. Alone in the dark, with no one to call my own.”

Simpson discussed her divorce from Lachey in an earlier edition of Open Book, which was first released in February 2020. She revealed that their demanding careers took a toll on the relationship, writing, “I didn’t want to outshine him, because that just wasn’t what I knew. He seemed so much older than me, my guide in everything. I want him to feel like he could show me all that he knew—about the business, about the world.” 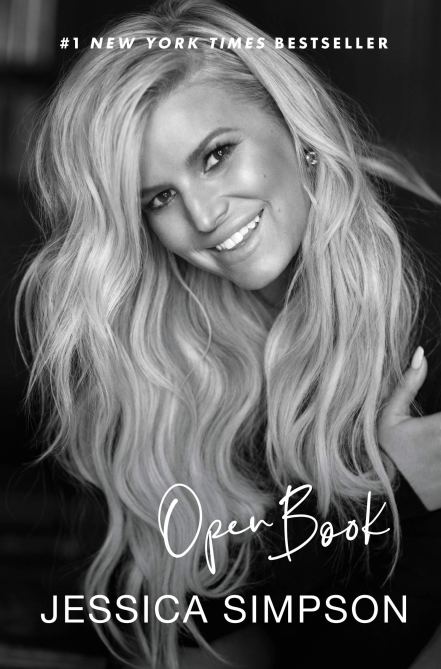 The star went on to hint that she and Lachey couldn’t “stay friends” after their split. “Divorce is messy,” she wrote in one passage. “I wish we were the kind of people who could divorce and stay friends. We weren’t, and I regret that my actions hurt him.”

The new edition of Simpson’s memoir also includes a new introduction, where she addresses the sexual abuse she experienced as a child at the hands of a family friend. The “Sweetest Sin” singer previously discussed her experience in Open Book, but her introduction reveals that she decided to tell her daughter Maxwell, 8, about being a survivor.

“When she walked away, Maxwell asked, ‘What was she talking about?'” Simpson writes, recalling a moment when another abuse survivor got emotional during a book signing. “This was going to have to be the time for our talk. Parents have to seize these moments when you have your kids’ attention.”