Jessica Chastain nails her latest performance in the upcoming biopic The Eyes of Tammy Faye, but it came at a cost.The 44-year-old actress plays real-life televangelist Tammy Faye Bakker in the film, transforming into the controversial figure thanks to…

Jessica Chastain nails her latest performance in the upcoming biopic The Eyes of Tammy Faye, but it came at a cost.

The 44-year-old actress plays real-life televangelist Tammy Faye Bakker in the film, transforming into the controversial figure thanks to prosthetics, wigs and countless hours in the makeup chair.

"I think for sure I've done some permanent damage to my skin on this," she told the Los Angeles Times, referring to the "heavy" makeup used on set. 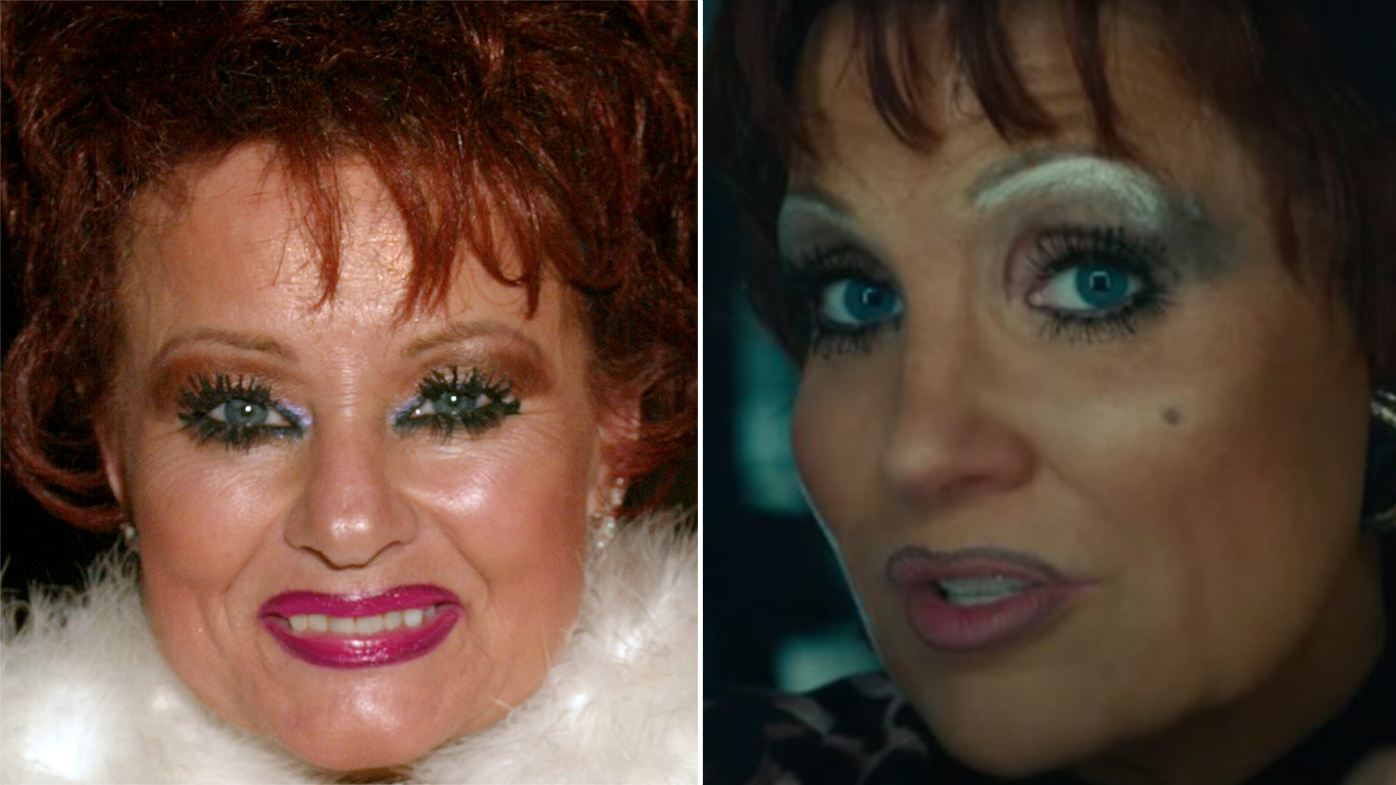 "Listen, I eat very pure, and I take very good care of my skin and I stay out of the sun and all that stuff. But it's heavy. And when you're wearing it all day, every day — the weight of it on your body, it stretches your skin out. I finally took it off, and I was like, 'I look 50 years old!'"

The two-time Oscar nominee revealed that while it took four hours on average to get into character as Tammy Faye, sometimes she spent seven hours in the makeup chair.

"[After that] I got to set and I was so panicky. I started to have hot flashes because it's so heavy and hot. I was afraid," she explained. "It was like going on a long-distance flight every day. Because if it takes seven-and-a-half hours to put on, it's going to take at least two hours to get off. It was concerning to me. I was worried about my circulation." 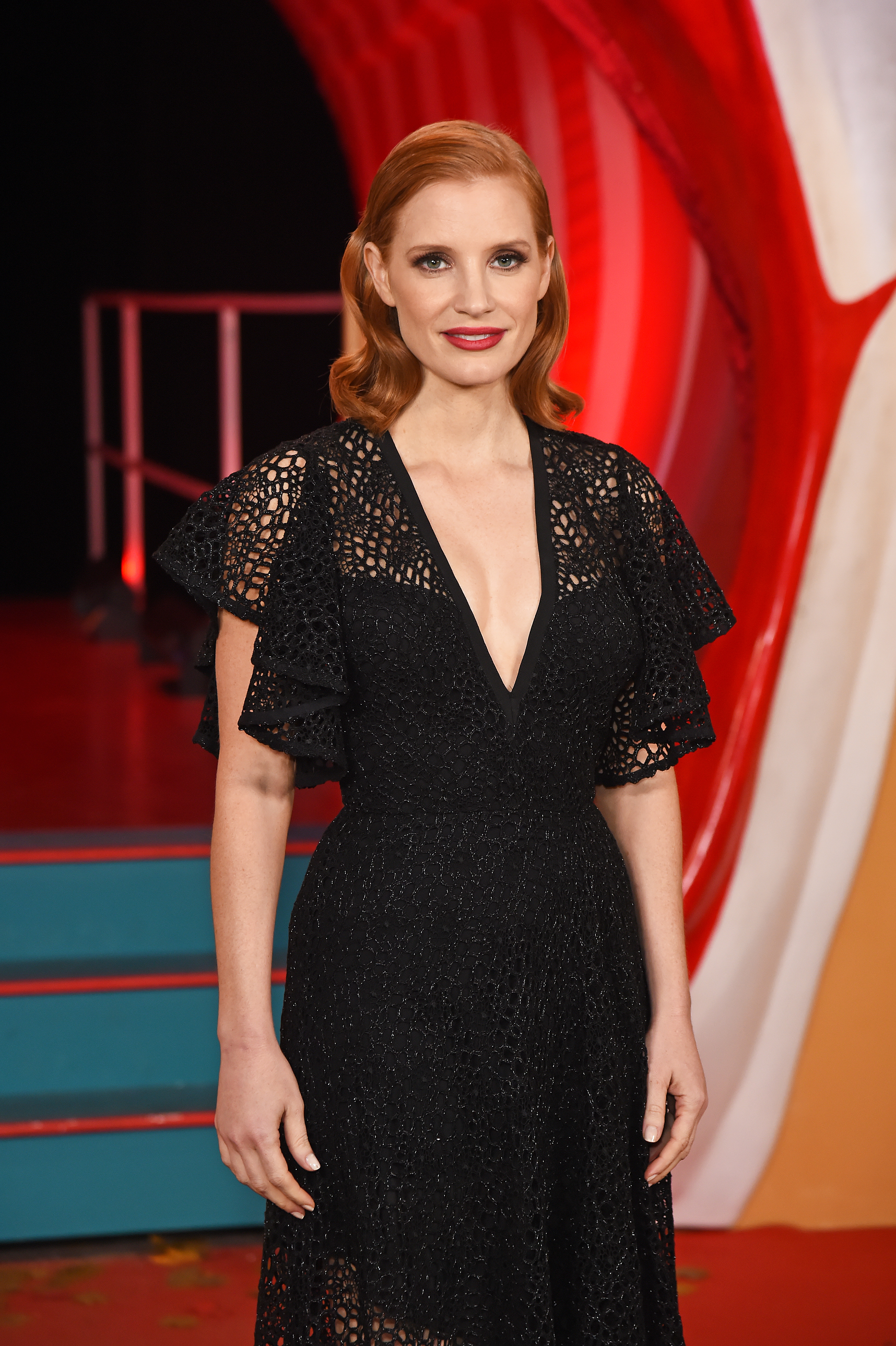 Towards the end of the movie, as Tammy aged and the makeup needed to be even heavier, Chastain said getting into character began to take its toll.

READ:  30 Gifts From the Kardashian and Jenner Brands That Are Literally Gorg, Bible

"I was like, 'I have no energy left.' And she's supposed to show up with so much energy," the actress said. "That was the '90s look — the very end. That's the most prosthetics I've worn. Even the bronzer and the foundation are so much darker, the lashes are thicker. The makeup gets heavier as she gets older." 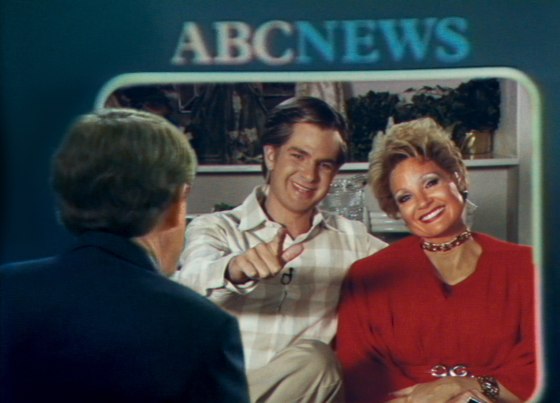 The film also stars Andrew Garfield, who plays infamous TV preacher and Chastain's husband, Jim Bakker. The biopic is an intimate look at the couple's rise from humble beginnings to creating the world's largest religious broadcasting network in the '70s and '80s. But their empire soon came tumbling down thanks to scandals and financial woes.