“A very wise friend of mine said, ‘One is a lot. And two is a thousand.'”
Jessica Biel gave fans some insight into her home life with hubby Justin Timberlake and the couple’s two children; Silas, 6, and Phineas, 10 months.
… 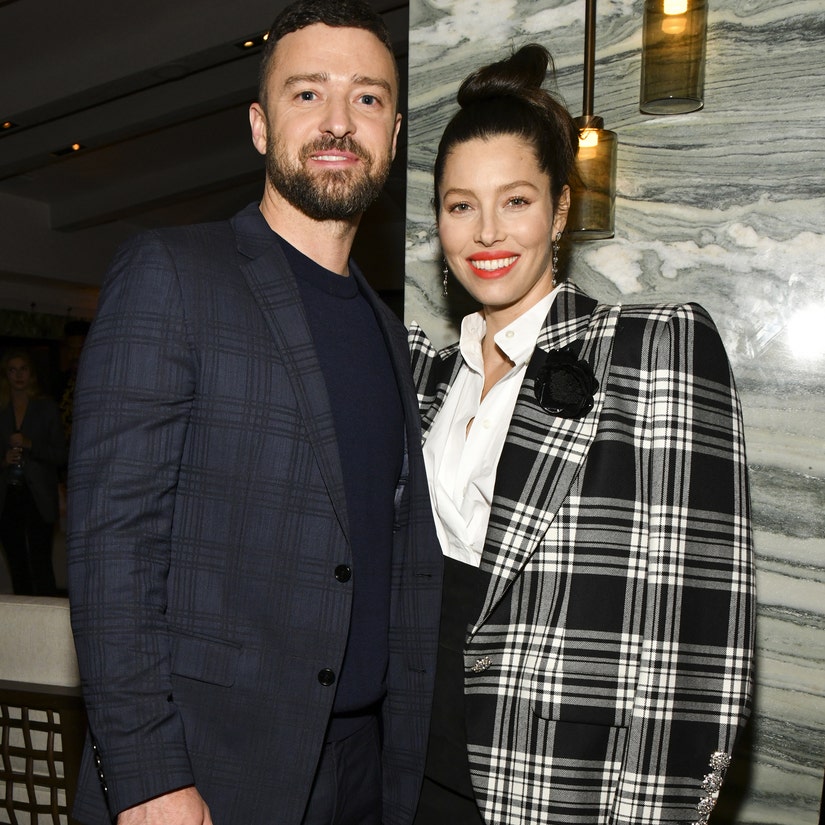 Jessica Biel gave fans some insight into her home life with hubby Justin Timberlake and the couple's two children; Silas, 6, and Phineas, 10 months.

In an interview on "The Ellen DeGeneres Show" Monday, Biel opened up about being a mother of two after privately welcoming her youngest the past summer during the global pandemic.

"The Sinner" actress said everything was going great with their littlest, until "all of his teeth started to come in." Now, she says, "nobody is sleeping again."

"It's so hard to let them cry for even a few minutes. That's the sleep training we were doing," she added. "Phin did a beautiful job."

"We never really followed through with Silas in a big way with the sleep training," Biel continued. "I think it was because he was a first child, we were nervous, we couldn't bear the thought. Now it's like, 'Yeah, yeah, yeah, you're going to be fine. You're going to make it. You'll be okay.'"

"A very wise friend of mine said, 'One is a lot. And two is a thousand,'" Biel joked when asked if having two kids is harder than one. "That's exactly the way it feels. You're like, man-on-man defense, one person's here, one person's over there. It's a wild, crazy, fun ride."

The ride is worth it though, as the 39-year-old mom spoke about the kids' adorable bond.

"It is so cute to see these two together. They both think the other one is hilarious," she explained. "Silas, he is the performer, he wants to make the jokes and he wants all the attention on him, so Phin only has eyes for him. Everything that Silas does is hilarious and then anything that Phin does is hilarious. So they just laugh at each other all day long."

Her comments echo what Timberlake told DeGeneres when he first confirmed they welcomed their second child back in January.

When asked what's different now that they have two children instead of one, Timberlake joked he and Biel, "Don't see each other anymore." He added, "It's a lot of fun, but I guess the saying goes, you go from a zone defense to a man-to-man really quickly. Sort of like split, like, 'You go get that one, I'll get this one!'"

"It's great, Silas is super excited," he added of Phineas' older brother. "Right now, he's very much liking it. But, you know, Phin can't walk yet or chase him down, so I don't know. We'll see what happens."