Williams’ Dr. Jackson Avery revealed he was leaving Grey Sloan Memorial to take a new position, but even he didn’t know he’d be taking another fan-favorite character with him.
The hits just keep on coming on “Grey’s Anatomy” — o… 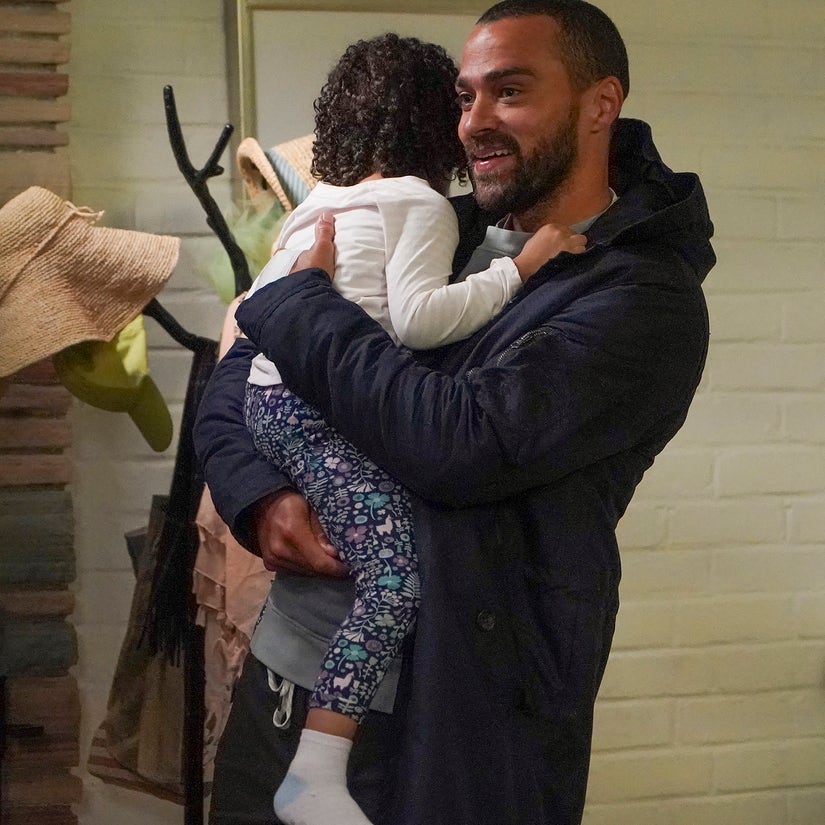 Williams' Dr. Jackson Avery revealed he was leaving Grey Sloan Memorial to take a new position, but even he didn't know he'd be taking another fan-favorite character with him.

The hits just keep on coming on "Grey's Anatomy" -- or make that leaving. Even when we think we know what's going to happen, the writers find a way to pull the rug out from under us and leave us shell-shocked.

Over the past two weeks, we've prepared ourselves for the departure of Jesse Williams. His Dr. Jackson Avery announced that he would be leaving Grey Sloan Memorial to take over for his mother at the Avery Foundation in Boston.

Well, it turns out his big move inspired another member of the team at Grey Sloan, leading to a second series regular also saying goodbye -- only this one didn't come with any warning.

It's nice to see that "Grey's" still knows how to stun us after all these years. In fact, we could argue that this 17th season has had more shockers in it than the past five or so seasons combined. And here we are faced with yet another.

After an episode of dramatic farewells, with Meredith (Ellen Pompeo) noting that she's the last resident standing and Jo's (Camilla Luddington) appreciation that Jackson at least was willing to tell her in person, something Alex Karev (Justin Chambers) did not do.

Inspired by Jackson and the Foundation -- and Jo's career shift into OB work -- Greg Germann's Dr. Thomas Koracick tells Jackson that he owes it to the victims of the pandemic, and especially the disproportionately impacted minority groups, to do something about it.

READ:  Witness From The Scene Of George Floyd’s Arrest Breaks Down In Tears As Body Camera Footage Is Shown In Court—“I Feel Helpless”

"Chaos and pain, the world is only that way because we let it be, or because people who look like me made it that way," he said. "Let me become worthy of being spared."

And so, Dr. Avery invites Dr. Koracick to join him in Boston. Germann's departure from the series was largely overshadowed by Williams' grand farewell episode, but perhaps that's how he wanted it.

Germann has only been a series regular on the show for two seasons (after two as a featured player), while Williams has been a part of the family for more than a decade. Nevertheless, the departures of both characters is permanent, making this the second and third goodbye among the main cast this season alone.

"Grey's" said goodbye to Giacomo Gianniotti's Andrew DeLuca in a shocking death sequence just a couple of months ago.

All these departures don't mean things are winding down, though. After inking deals with the four remaining original cast members, "Grey's Anatomy" will be back in the fall to scrub in for its 18th season.