Jerry Seinfeld has issued an apology for Bee Movie’s “uncomfortable” sexual undertones.Appearing on Friday’s episode of The Tonight Show Starring Jimmy Fallon, the 67-year-old comedian spoke about his extensive career, as well as the long-running jokes…

Appearing on Friday's episode of The Tonight Show Starring Jimmy Fallon, the 67-year-old comedian spoke about his extensive career, as well as the long-running jokes of the 2007 animated movie.

"I apologise for what seems to be a certain uncomfortable subtle sexual aspect of the Bee Movie," he said as the audience laughed. 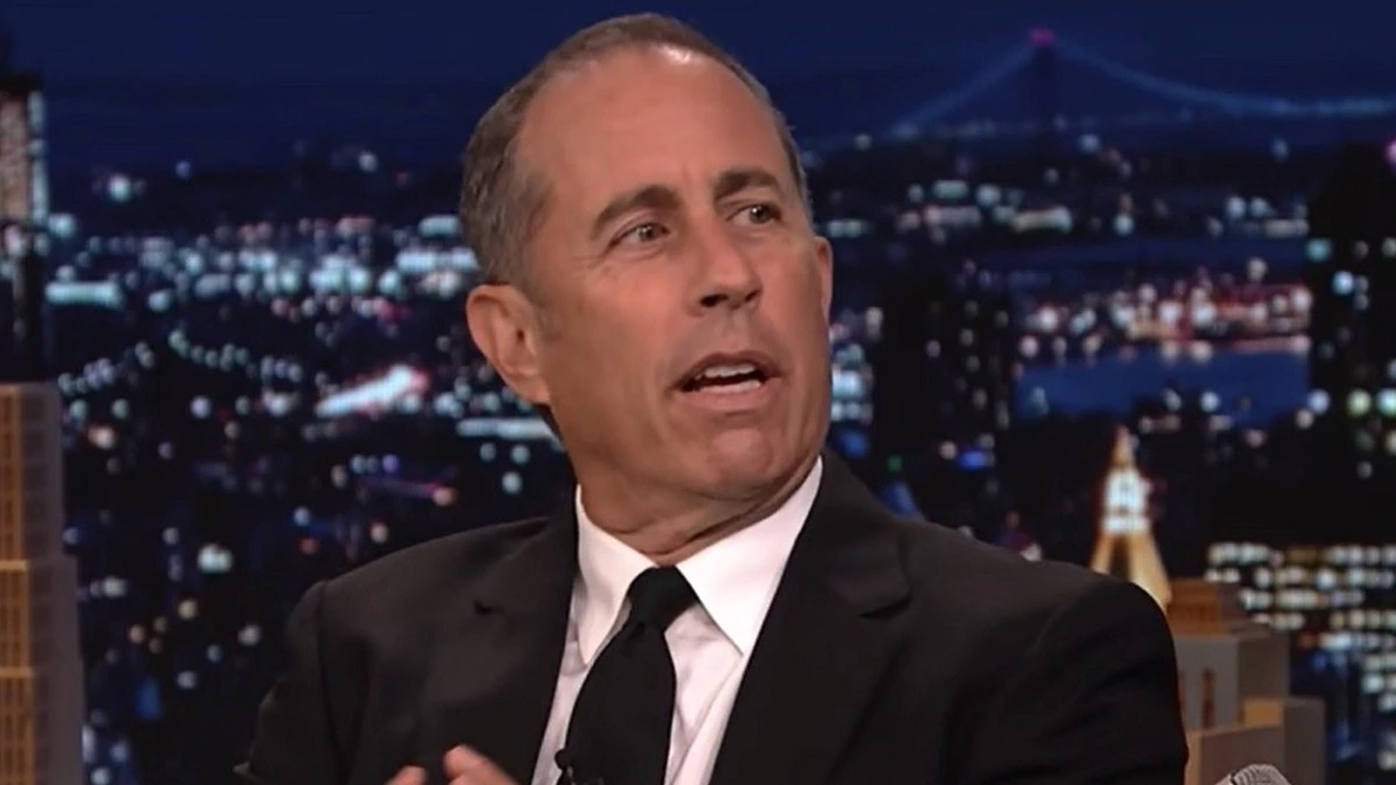 "[It] really was not intentional, but after it came out, I realised'This is really not appropriate for children'. Because the bee seemed to have a thing for the girl, and we don't really want to pursue that as an idea in children's entertainment."

In case you aren't familiar, Bee Movie stars Seinfeld as a bee named Barry B. Benson who sues the human race for exploiting bees after learning from his florist friend Vanessa Bloome (voiced by Renée Zellweger) that humans sell and consume honey.

However, the bizarre legal aspect of the storyline isn't what captured the audience's attention, but rather a bee harbouring somewhat of a romantic relationship with a woman. 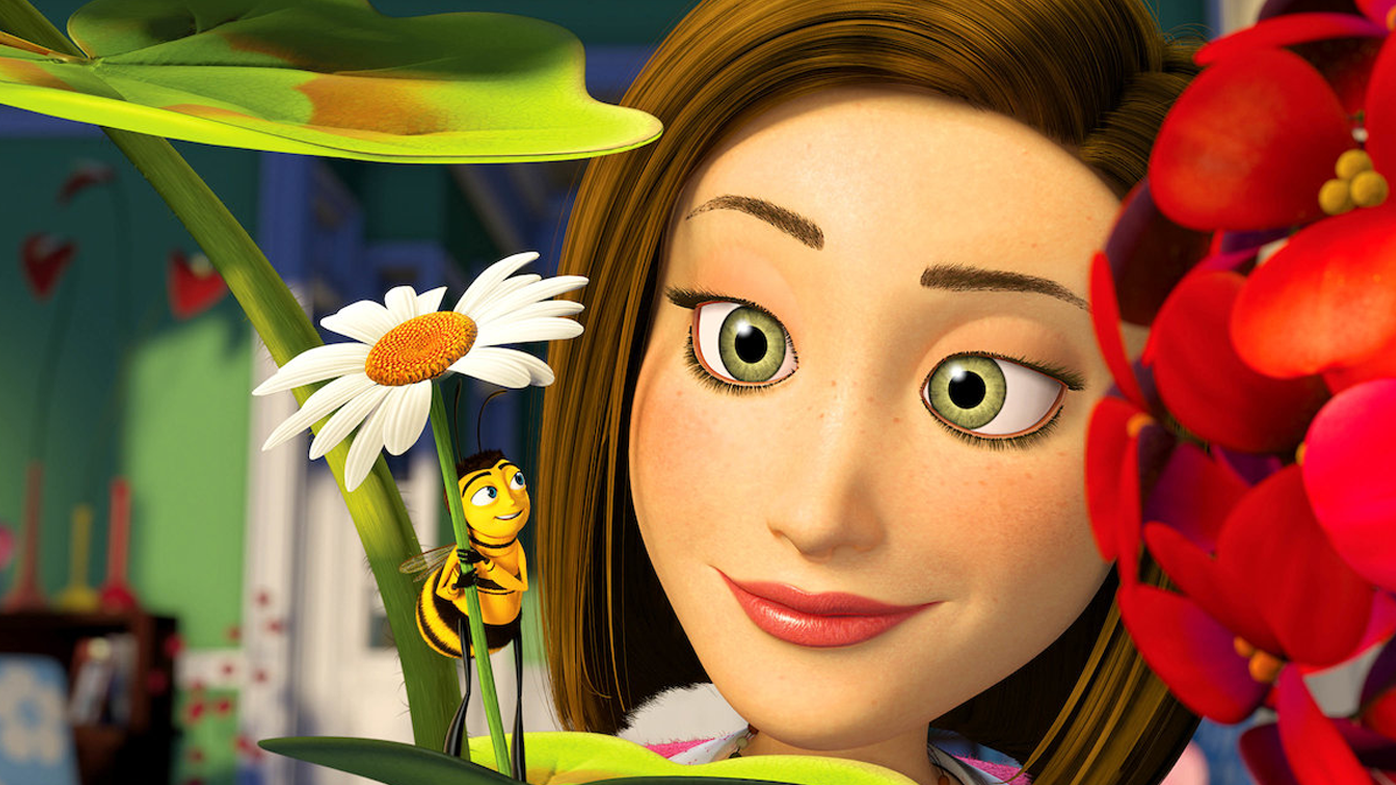 The movie became viral almost 10 years after its release, with several memes and mock reviews.

"Great movie I love this romance it's emotional," one review reads on IMDb. "It has such deep thoughts. the saddest part was when ken lost his girlfriend to the bee. he was very sad he got depressed he asked when will this nightmare end. the movie shortly ended afterwards ya like jazz he asked that was a first showing of barrys love for vanessa they eventually fall in love and start a business."

READ:  Hood Assassination Caught On Video In Rockford Illinois!! ('Like A Movie') 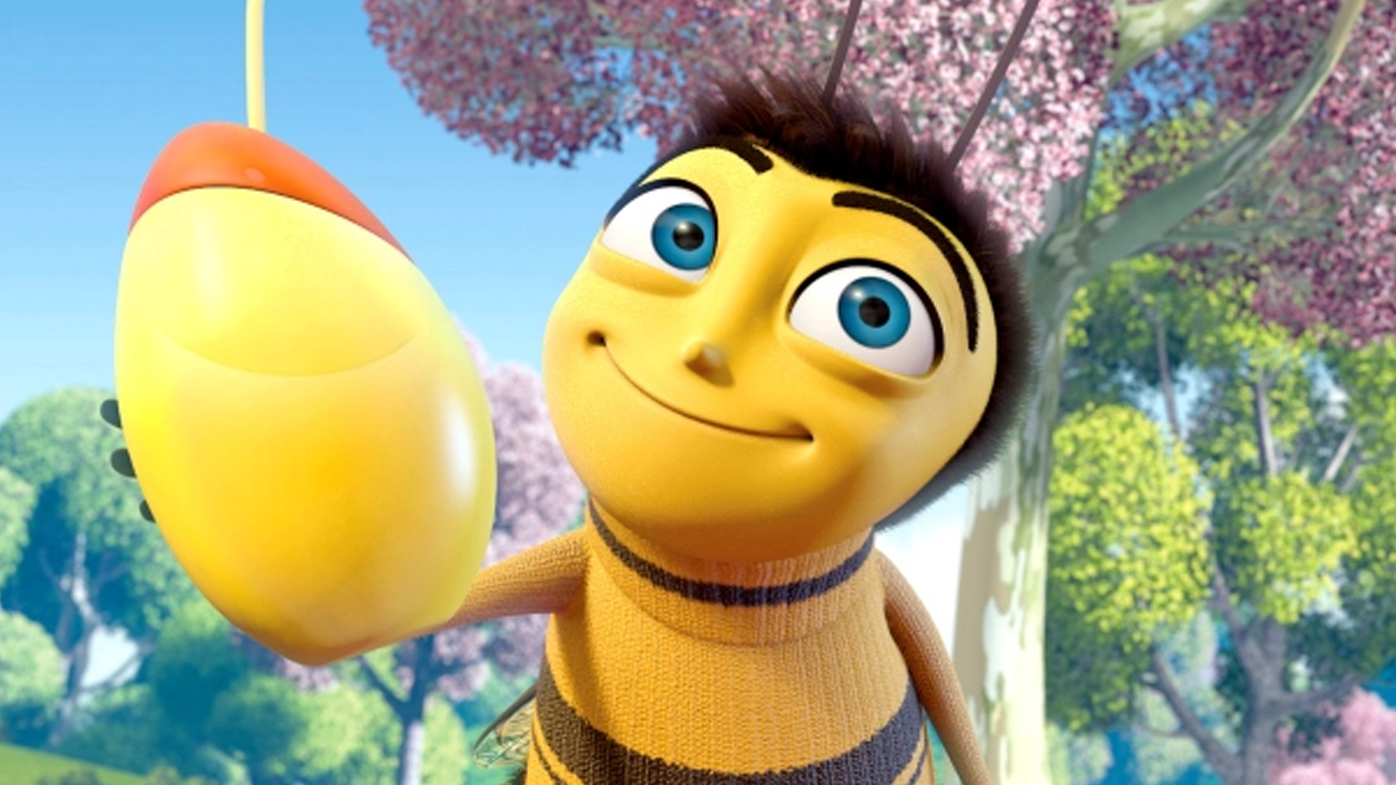 In 2017, the film's writers and director addressed the Bee Movie's romantic undertones.