The Jeopardy! team and the family of late host Alex Trebek have donated a significant portion of Trebek's wardrobe to The Doe Fund.

The nonprofit organization provides paid transitional work, educational opportunities, housing, career training and counselling to people who have been incarcerated, homeless or a victim of substance abuse.

Trebek was the face of the popular game show Jeopardy! since 1984, hosting more than 8,000 episodes over the course of 37 seasons. He announced to the world that he was diagnosed with stage 4 pancreatic cancer in March 2019.

"During his last day on set, Alex extolled the virtues of everyone opening up their hands and their hearts to those who are suffering," executive producer Mike Richards said in a press release.

"Donating his wardrobe to those who are working to rebuild their lives is the perfect way to begin to honor that last request."

Trebek's son, Matthew, has been a supporter of The Doe Fund, so it was at his suggestion that the contribution was made. The garments were packed up by Matthew Trebek and Jeopardy! key costumer Steven Zimbelman.

READ:  See What the Stars Wore to the Oscars Red Carpet 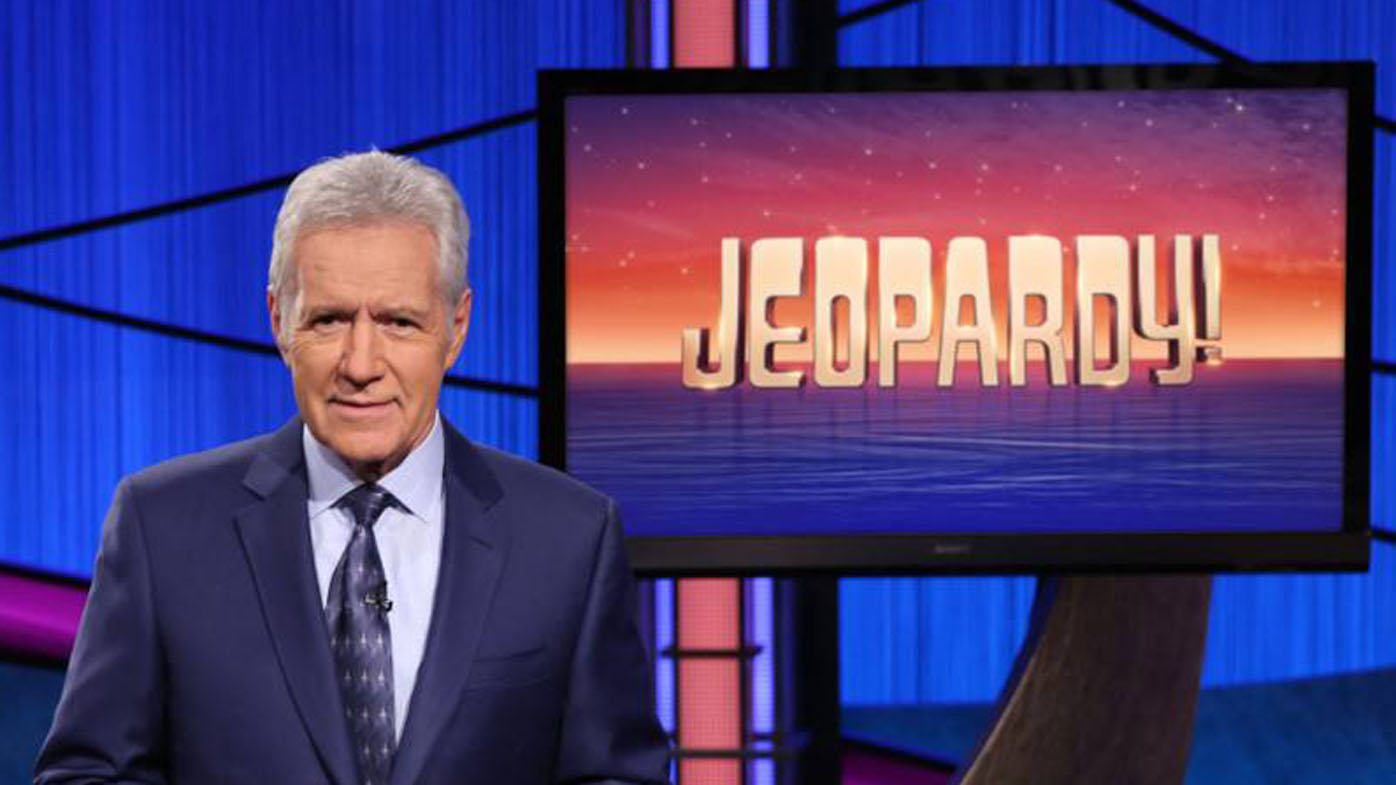 "We are so grateful for 'Jeopardy! and the Trebek family's commitment to lifting up the most vulnerable among us," Harriet McDonald, President of The Doe Fund, said in a press release.

"The men in our career training programs are always in need of professional attire, so they can shine in their job interviews and work with confidence once they're hired. This donation alleviates the obstacle of not having appropriate clothing." 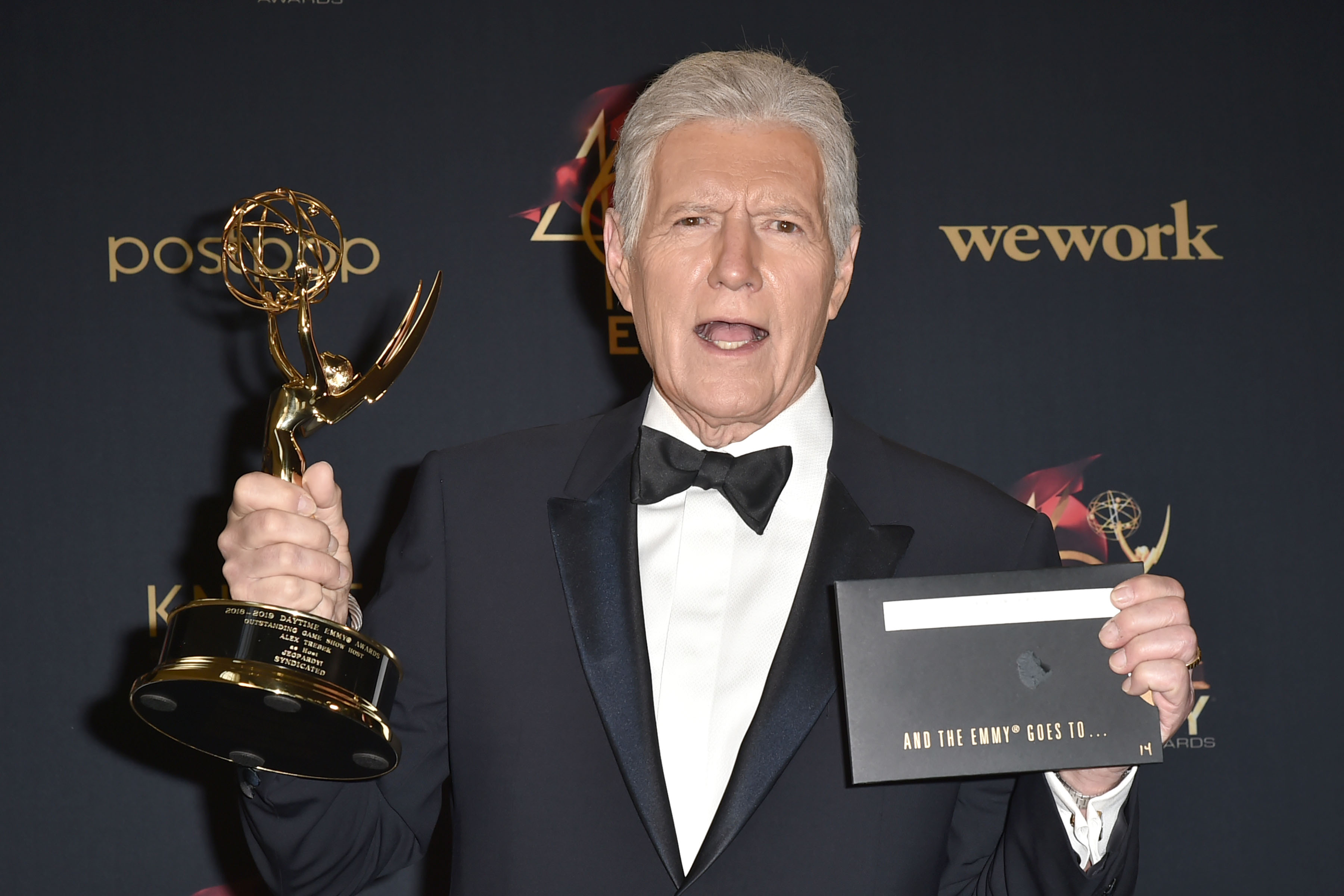 Richards and the rest of the Jeopardy! team are still searching for a host to fill Trebek's mantle, but in the meantime, this season features a roster of guest hosts.

Each guest host will have the opportunity to make a sizable donation totalling the cumulative winnings of the contestants to a charity of their choice.