Jennifer Love Hewitt has a baby on the way!The 42-year-old announced she’s expecting her third child with her husband Brian Hallisay, taking to Instagram to announce the news.”Oh baby! We have another one on the way,” the actress wrote, along with a se…

Jennifer Love Hewitt has a baby on the way!

The 42-year-old announced she's expecting her third child with her husband Brian Hallisay, taking to Instagram to announce the news.

"Oh baby! We have another one on the way," the actress wrote, along with a selfie of her holding a positive pregnancy test. "So excited to finally share this news with all of you."

Hallisay and Love Hewitt, who married in 2013, are already parents to son Atticus James, five, and daughter Autumn James, seven.

According to the Ghost Whisper alum, the pair are "so excited" to welcome another baby into the family, adding they've been asking "on and off" for another sibling for the past year.

"We weren't closed off to the idea, it just wasn't something that we were actively thinking about," Love Hewitt told People. "We had always been open to a third, but definitely didn't think in the crazy year that the entire world was having that it would necessarily be this moment,"

"I feel like we've been able to so far raise two really special kids who will be great role models," she continued. "This has been such a pleasant, beautiful, surprising gift in this time to be able to get to do all that again with another little human."

The 9-1-1 actress, whose character just gave birth on the show, joked about it "preparing" her for what's ahead.

"[Co-star Kenneth Choi] was like, 'See? Playing pregnant got you pregnant!' I'm like, 'Yeah, I guess so,'" she joked. "The craziest, most surreal moment was having to give birth while being pregnant. That was very interesting."

READ:  Thanks to This Jolly Kelly Clarkson Cover, It's Beginning to Look a Lot Like Christmas

"I got to remind myself of that," she continued, adding it put her in a really "excited place" to be able to do it again. 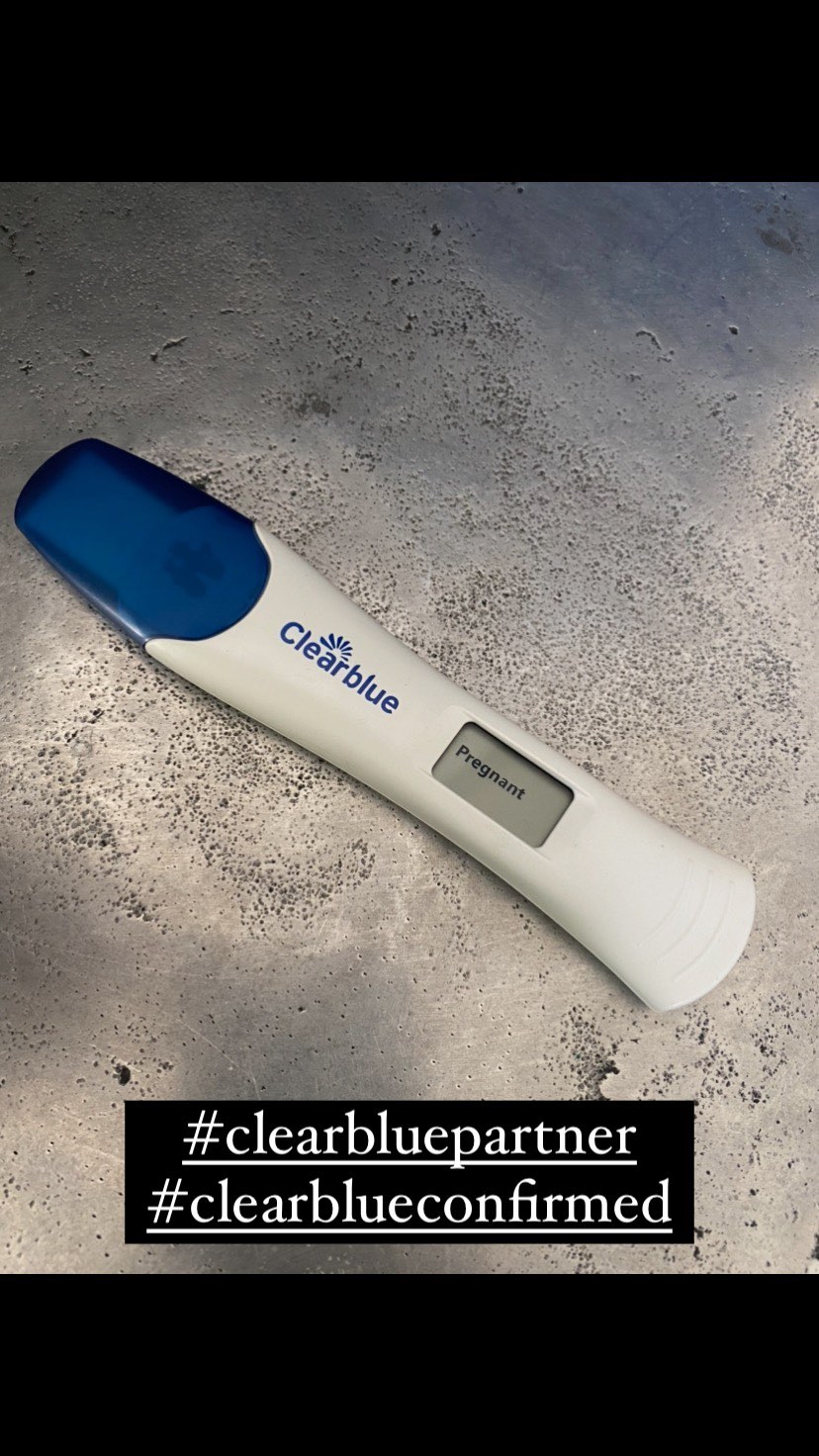 RELATED: Celebrity weddings 2021: All the stars who got married this year

Although Love Hewitt says she loves "the experience" of being pregnant, she thinks it's unlikely she'll have another baby.

"I don't think I could do another one," she said. "I think five is a great number."