Jennifer Lopez is committed to making her relationship with Ben Affleck work!The ‘Lets Get Loud’ singer, 51, recently travelled to Los Angeles to spend time with the 48-year-old actor, People reports.”Jennifer was just in Los Angeles for a couple of da…

Jennifer Lopez is committed to making her relationship with Ben Affleck work!

The 'Lets Get Loud' singer, 51, recently travelled to Los Angeles to spend time with the 48-year-old actor, People reports.

"Jennifer was just in Los Angeles for a couple of days," the source told the outlet. "She spent time with Ben. They have kept in touch every day since their Montana trip." 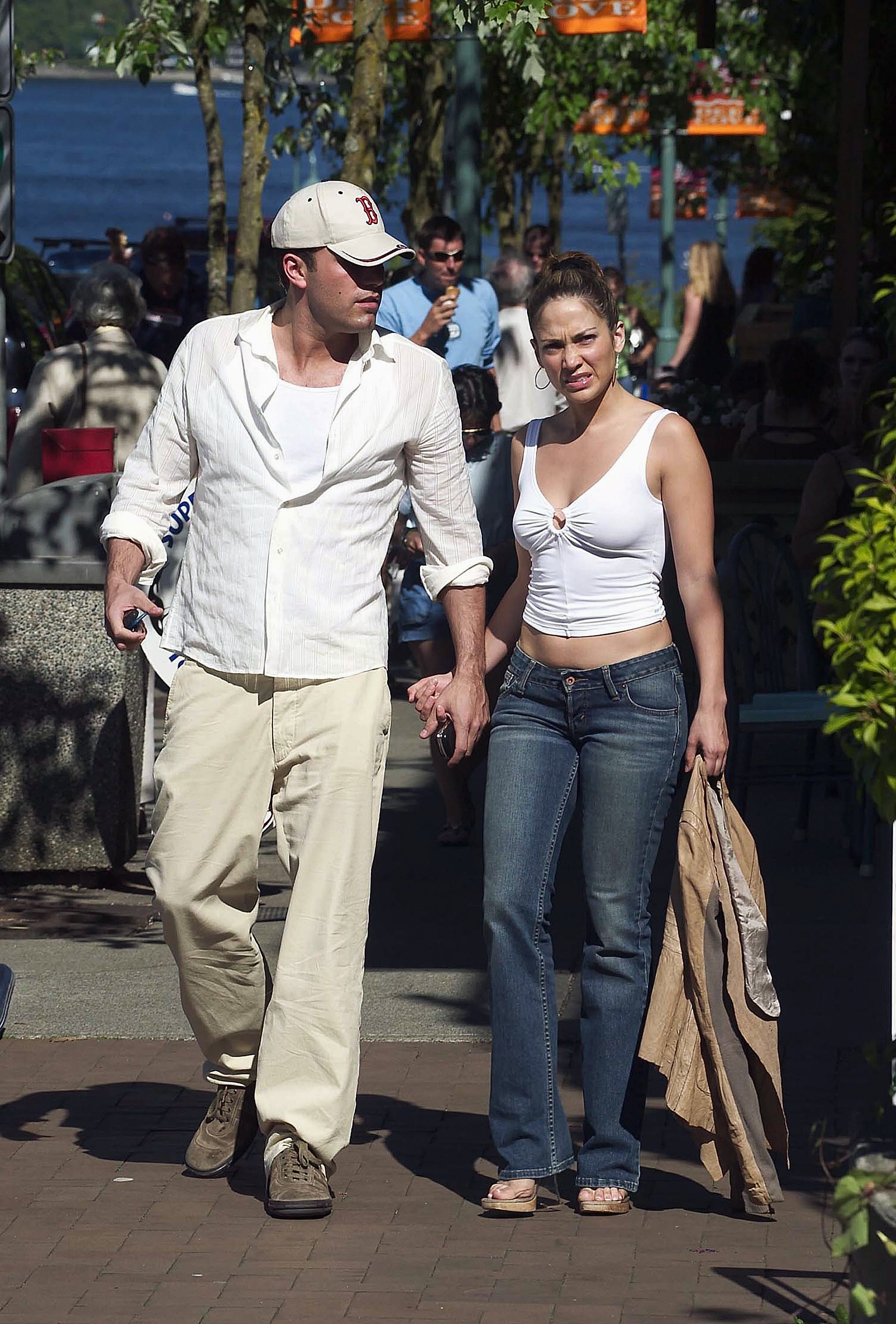 The insider added, "It's a tricky situation since they live so far from each other, but they both seem committed to making things work."

The outlet reports that Lopez is also in great spirits amid the reunion, saying, "Jennifer is doing well. She seems very happy and excited about her future."

However, Lopez's ex Alex Rodriguez is reportedly not taking the news well. A source told Us Weekly that "Alex is still very sore and in a world of pain. It's the first time anyone can remember him being dumped like this, at least publicly."

Lopez and Affleck have been linked since he was pictured at her L.A. home after announcing news of her split from Rodriguez. 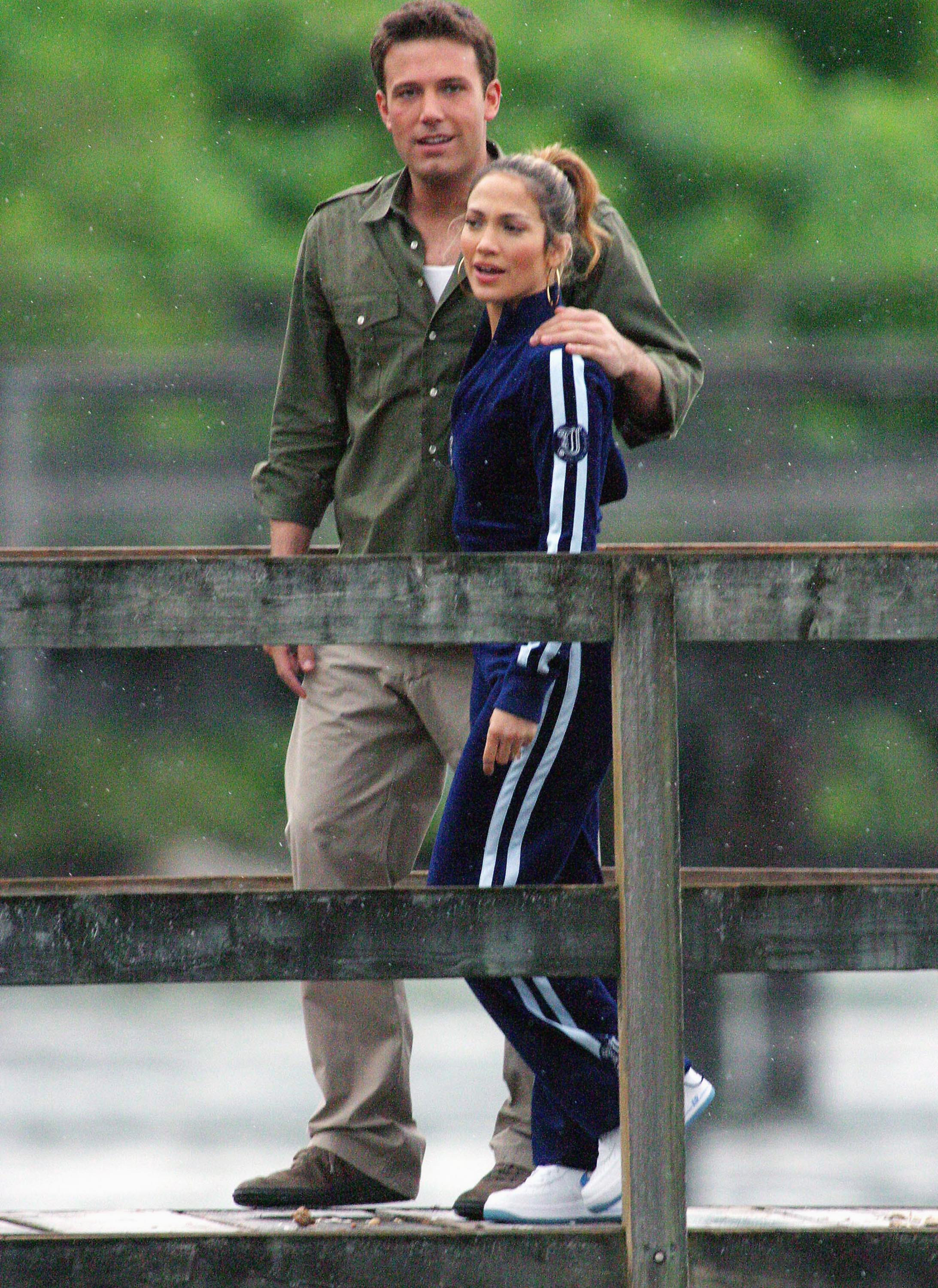 The sighting was followed by many days of the couple enjoying a getaway in Montana. They were seen in a car together on May 8.

The source wrote that Lopez "had a great time with Ben," and "she is happy with him and enjoys spending time with him."

Affleck was also reportedly behind the idea of them taking a trip, "They both had last week off and wanted to spend time away from L.A.," a separate source told the outlet in early May. "Ben suggested Montana since he has a place there."

Affleck and Lopez were engaged between 2002 and 2004 after meeting on the set of Gigli.