Singer Jennifer Lopez is known by many names: Jenny from the Block, La Lopez and Lola, just to name a few. But if there is one moniker that has stuck throughout her decades-long career, it is the iconic ‘J.Lo’.The 51-year-old star has finally revealed …

Singer Jennifer Lopez is known by many names: Jenny from the Block, La Lopez and Lola, just to name a few. But if there is one moniker that has stuck throughout her decades-long career, it is the iconic 'J.Lo'.

The 51-year-old star has finally revealed to InStyle just who exactly was behind her now trademarked nickname.

According to Lopez, 'J.Lo' was inspired by late rapper Heavy D during the production of her first album On the 6, which was released in 1999.

READ MORE: Ben Affleck praises ex-fiancée Jennifer Lopez in flirty new interview: 'Why do you look the same as you did in 2003?'

"The name J.Lo came from Heavy D. He used to come by the studio for my first album and would call me Jenny-Lo, Jennifer-Lo, or J.Lo," she said.

"When I was doing my second album, I decided to call it J.Lo, and I believe that's when it really stuck!"

And stick it did — Lopez embraced her new alias quickly. As the hitmaker expanded her portfolio from dancing, singing and acting to businesswoman, she named her clothing and perfume collections 'J.Lo', as well as her most recent skincare line.

After three decades of building an empire, one could think that Lopez would be ready to rest on her laurels. From what Lopez says, however, that may not be the case. 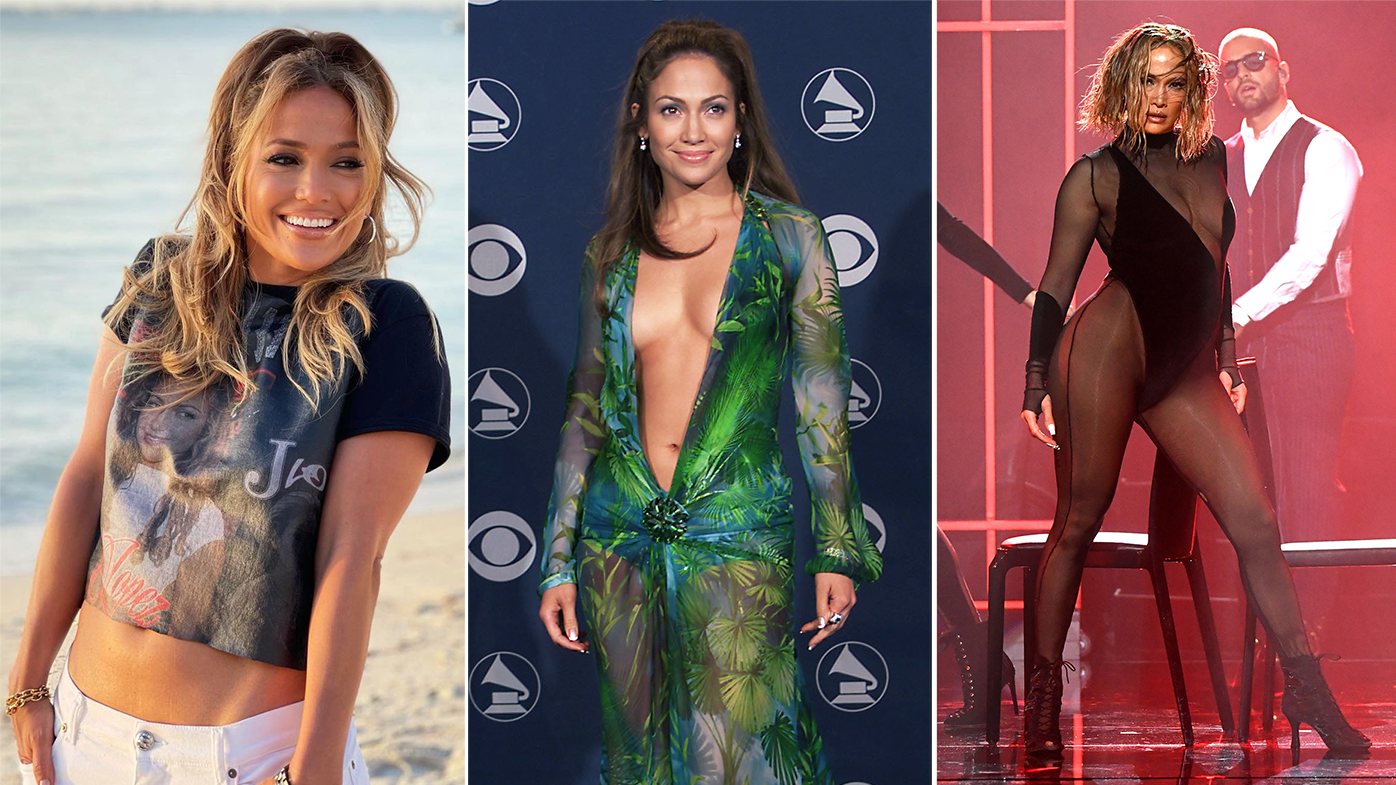 Lopez considers herself to be "living a dream" and she's "grateful" for it every day.

"I love what I do. I'm passionate about it. Every day does not seem like a job to me," she said.

READ:  Kanye West and Candice Swanepoel Are Not Dating: She's 'One of His Muses'
https://www.instagram.com/p/CNSIq9WpCVk/

The songstress credits her "amazing team" who help her "professionally and personally" and said having "great people around you" is the most important thing.

Lopez's inner circle seems to be in a tumultuous period, however, with breakup rumours recently surrounding her and fiancé Alex Rodriguez. 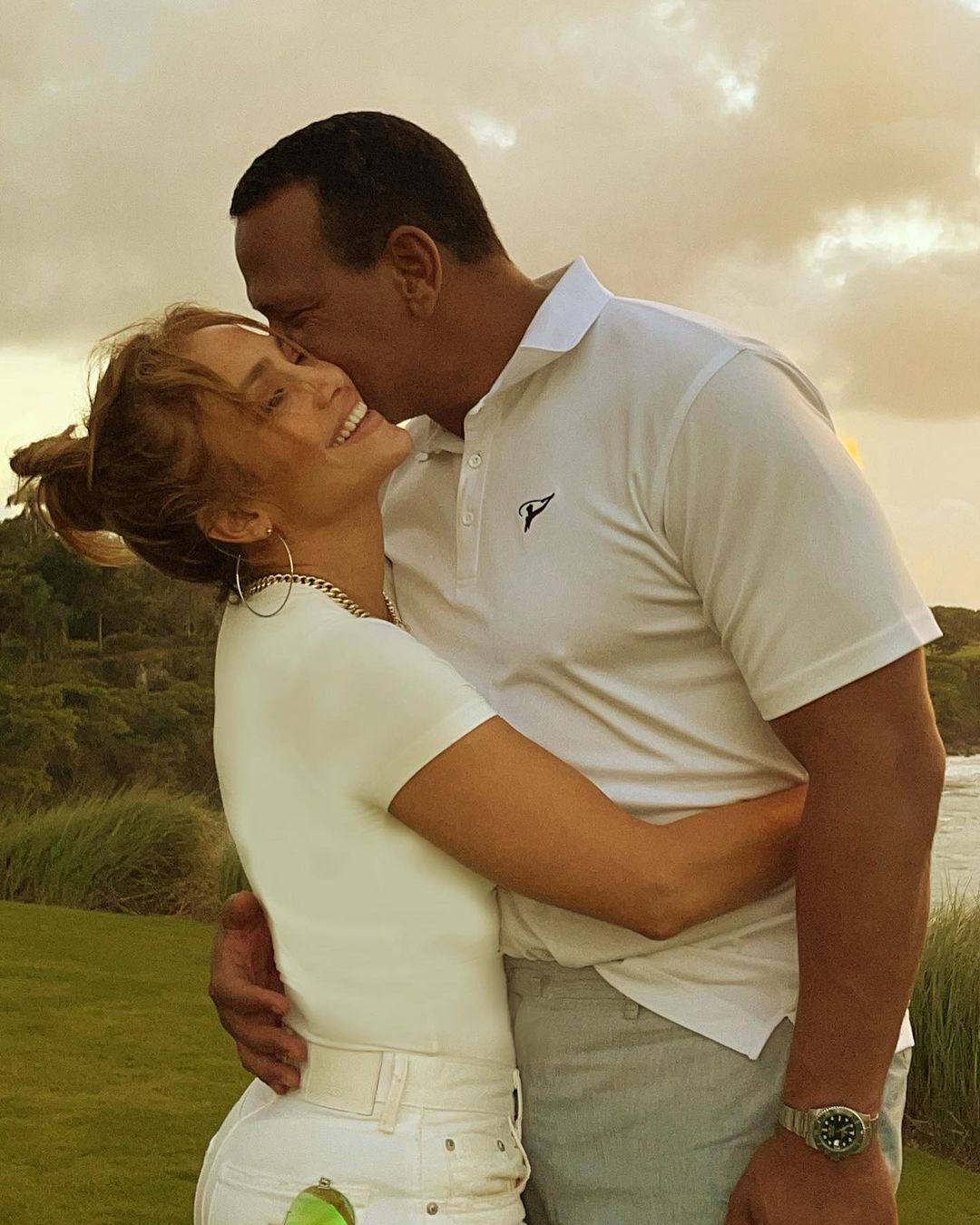 In mid-March 2021, rumours that Lopez and former baseball player Rodriguez, 45, called off their two-year engagement started circling the pair.

The couple released a statement denying the rumours and said they are "working through some things".

Most recently, Rodriguez flew to meet Lopez in the Caribbean, where she is filming Shotgun Wedding, to work on their relationship.