Baby on board!
Jennifer Lawrence is expecting her first child with her husband Cooke Maroney.
The actress’ rep confirmed the news to TMZ after she sparked pregnancy rumors with a few recent sightings in NYC. It’s unclear … 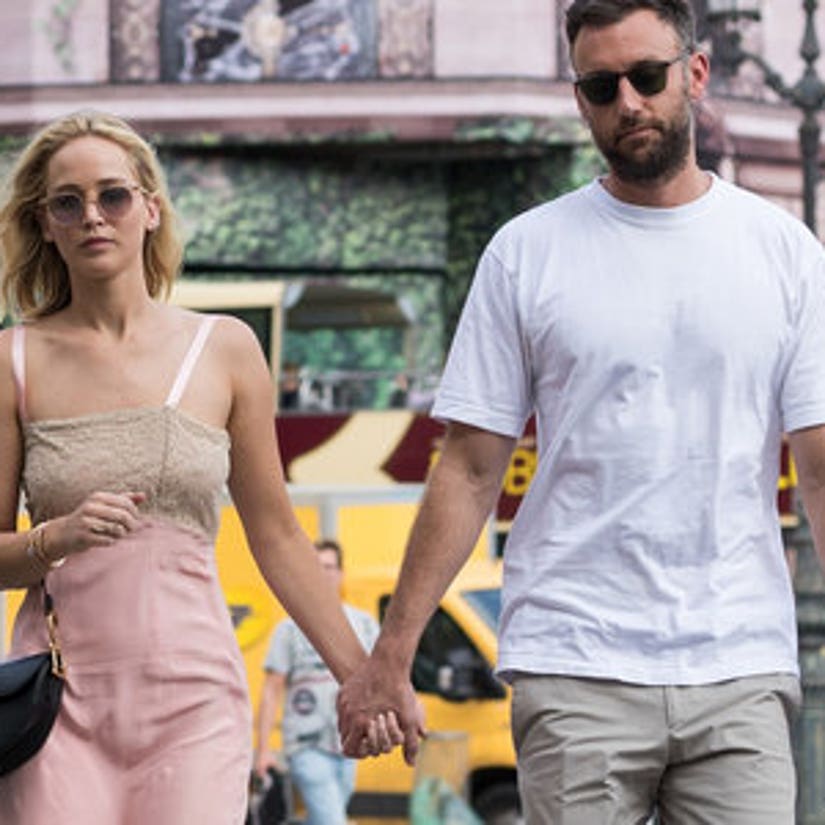 Jennifer Lawrence is expecting her first child with her husband Cooke Maroney.

The actress' rep confirmed the news to TMZ after she sparked pregnancy rumors with a few recent sightings in NYC. It's unclear how far along she is.

Lawrence previously stated in a 2016 interview with Glamour that she would love to start a family, before she and Maroney tied the knot.

"Everybody has this idea: You have children, and your entire life is complete. That's how I imagine it," she said at the time. "I imagine I'll have children and then my whole life will just seem complete."

"You can have children and love them with all your heart and soul, and love your family, and it's still OK to have a fire in you," she added. "That doesn't have anything to do with your family. That has to do with you."

The 31-year-old star linked up with her art dealer husband back in 2018, following her split from Darren Aronofsky in 2017.

When Maroney popped the question, she said yes and the two tied the knot in October 2019 in Rhode Island.

During an episode of the "NAKED With Cat Sandler" podcast, Lawrence informed listeners about her decision to make things official.

"We wanted to commit fully," she said. "And, you know, he's my best friend. I feel very honored to become a Maroney."

"It's just—this is the one, I know that sounds really stupid but he's just, he's—you know. He's the greatest person I've ever met," she added.

"I definitely wasn't at a place where I was like 'I'm ready to get married.' I just met Cooke, and I wanted to marry him," she explained. "We wanted to marry each other."