Jennifer Grey has reflected on the traumatic car crash she was involved in with former partner Matthew Broderick.In an interview with Entertainment Tonight, the 62-year-old actress spoke about the fatal car accident which left two people dead.She told …

Jennifer Grey has reflected on the traumatic car crash she was involved in with former partner Matthew Broderick.

In an interview with Entertainment Tonight, the 62-year-old actress spoke about the fatal car accident which left two people dead.

She told reporters, "The car accident in Ireland was, I would say, top three traumas of my life, maybe top one." 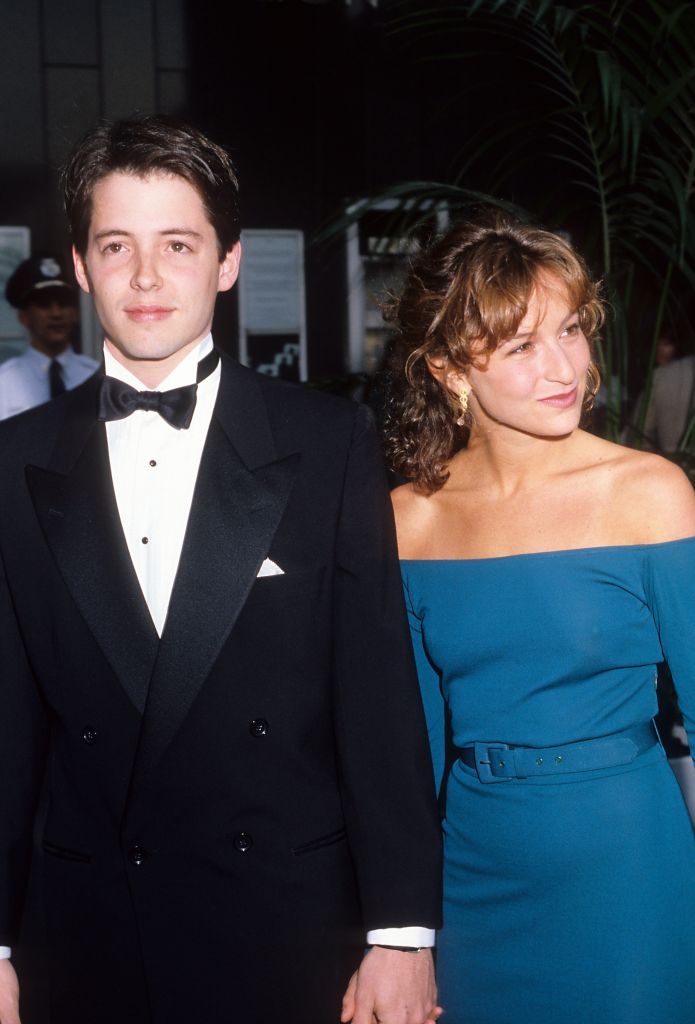 She continued, "It's very hard to describe when you have a near-death experience and are present for the death of other people. Being alone on a country road in the middle of nowhere with nobody else around or conscious was pretty terrifying … It led to so many other things in my life."

The crash took place in 1987, right before the release of the iconic film Dirty Dancing. Broderick, who was driving, suffered severe injuries while the two people in the colliding car were killed.

"I was the sole living witness because Matthew had survived, but he was unconscious and had amnesia and was very badly injured," the Ferris Bueller's Day Off star said. 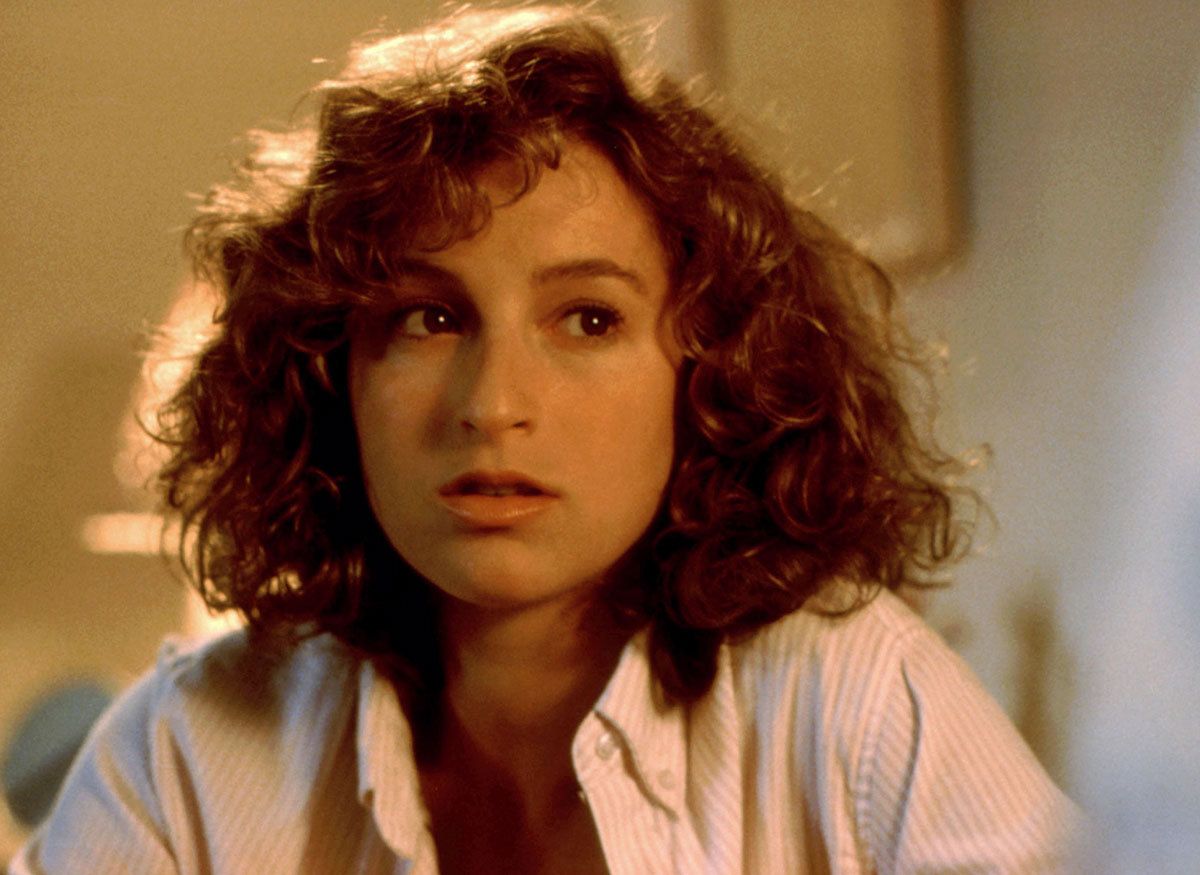 "I thought he was dead. I didn't even know there were two other women who were tragically killed at the time. It's just something that you just don't come back from in the same way."

Grey also addressed the fact that Broderick was driving during the crash but defended him, saying he was not to blame and that the traumatic incident was an "accident."

She also said no information was withheld during the investigation.

"I wasn't holding any information that people seem to think I did because they wanted an answer and there was no answer because it was an accident," she said. "And [Broderick] was a great driver, and nobody was drinking. It was just an accident. And it was tragic, and I think about the family in Ireland all the time." 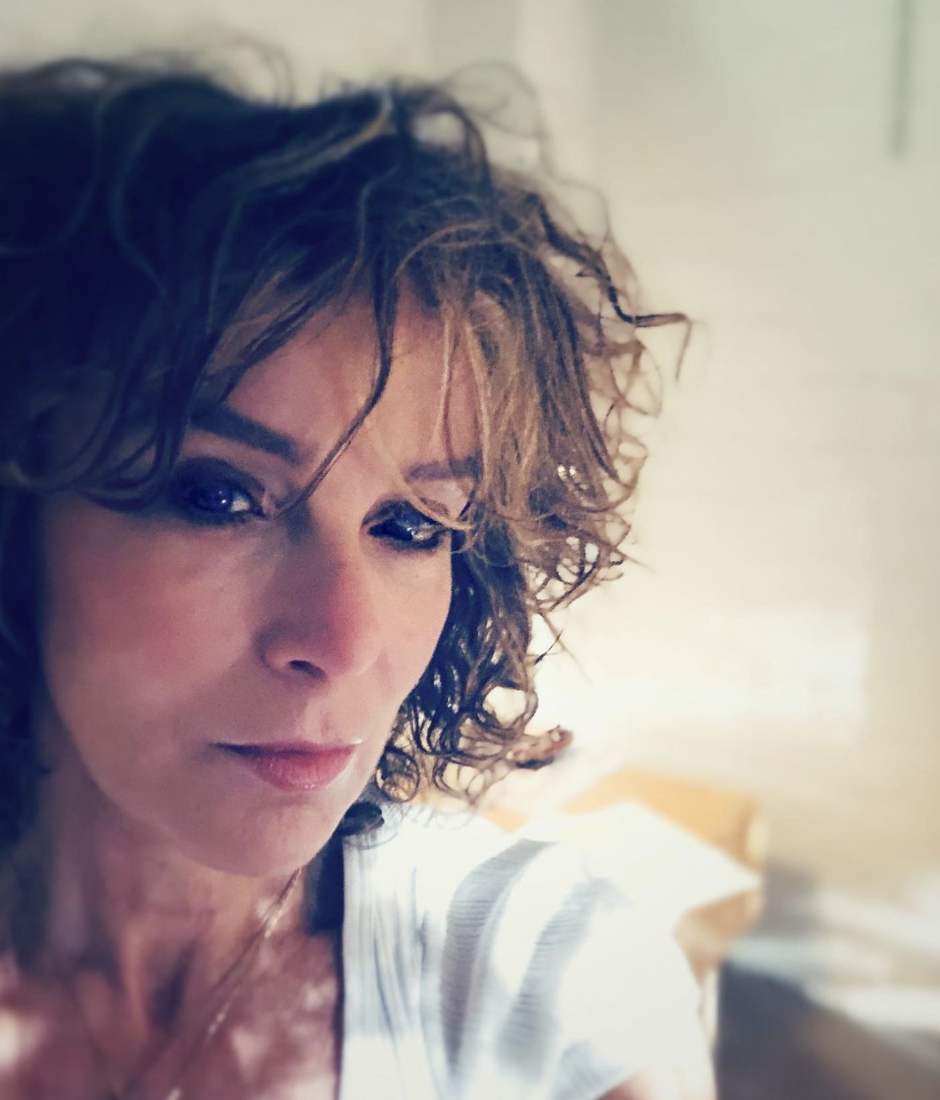 Grey and Broderick formed a relationship after starring in Ferris Buellers Day Off together. The two called it quits just years later and Broderick moved on with Sarah Jessica Parker, who he married in 1997.