Jennifer Grey has revealed she initially did not want to star opposite Patrick Swayze in the classic movie Dirty Dancing. That is until he tearfully apologised for his past behaviour. Although the co-stars had undeniable chemistry on the set of the 198…

Jennifer Grey has revealed she initially did not want to star opposite Patrick Swayze in the classic movie Dirty Dancing. That is until he tearfully apologised for his past behaviour.

Although the co-stars had undeniable chemistry on the set of the 1987 dance flick, they did not see eye-to-eye three years prior when starring together in Red Dawn.

It was while filming this action movie that Grey decided she was not a fan of the actor. Not only did he act like "the boss of everybody" on the New Mexico set of Red Dawn, but he would apparently play "pranks" on her that she did not appreciate. 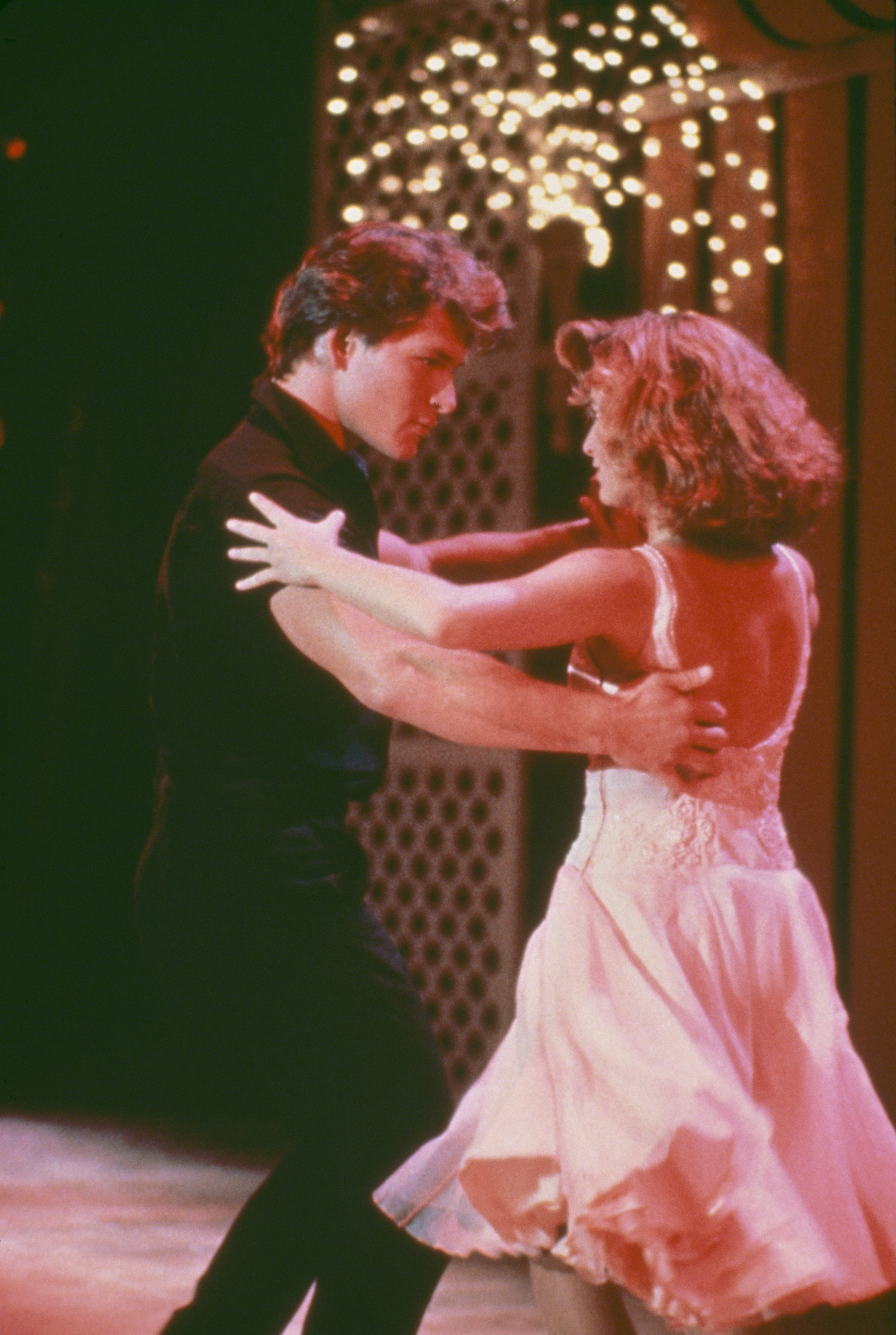 "It was just like macho and I just couldn't take it," Grey, 62, said this week when appearing on The View to promote her new memoir, Out of the Corner. "I was just like, 'Please, this guy, enough with him.'"

So when Dirty Dancing producers announced Swayze would be her leading man in the movie, she was understandably hesitant and needed the actor to convince him he was the Johnny Castle to her Frances "Baby" Houseman. 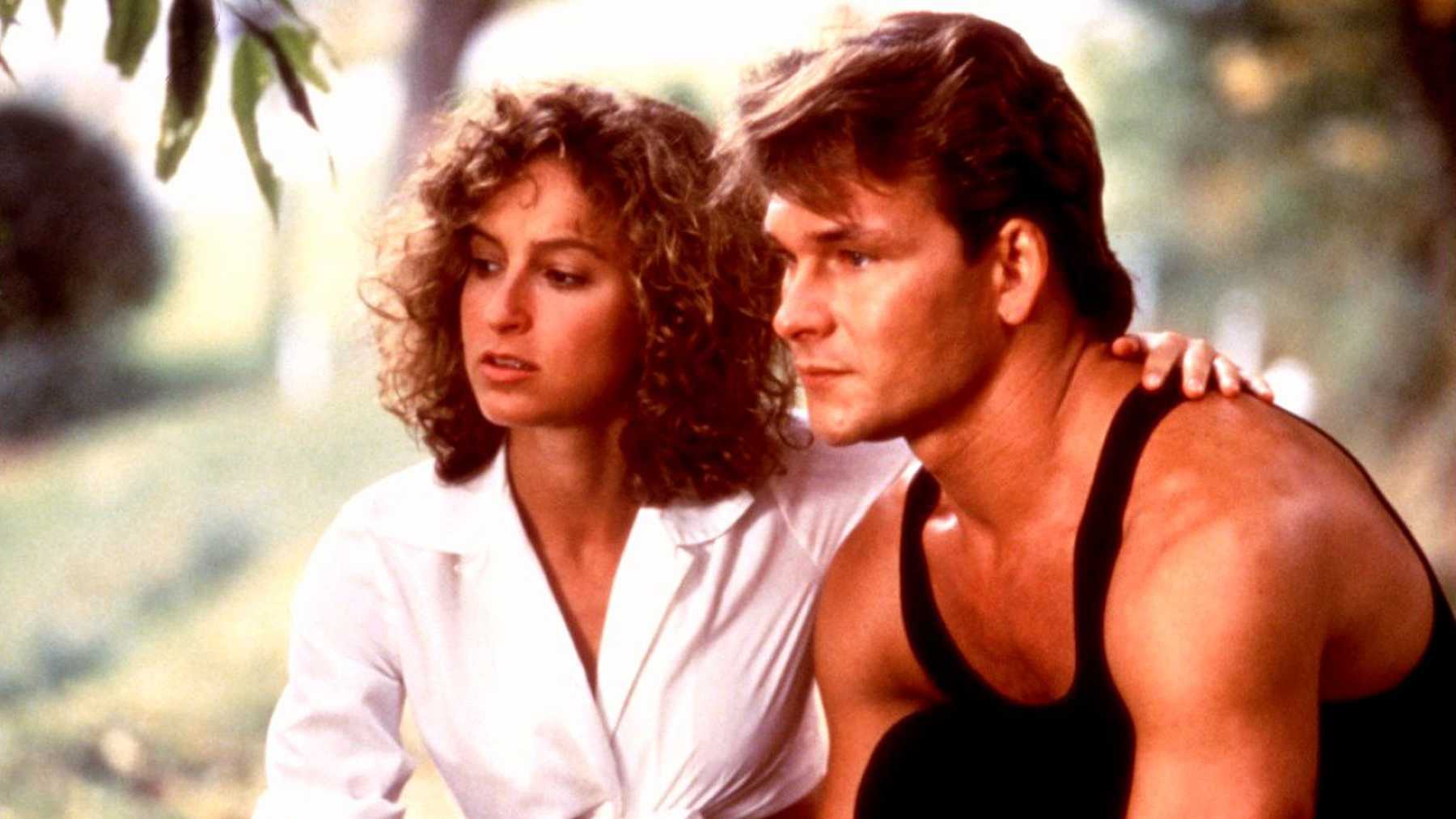 The actress was still not convinced, adamant he was just telling her what she wanted to hear. It wasn't until they began screen tests for Dirty Dancing that she soon gave in to his charms. 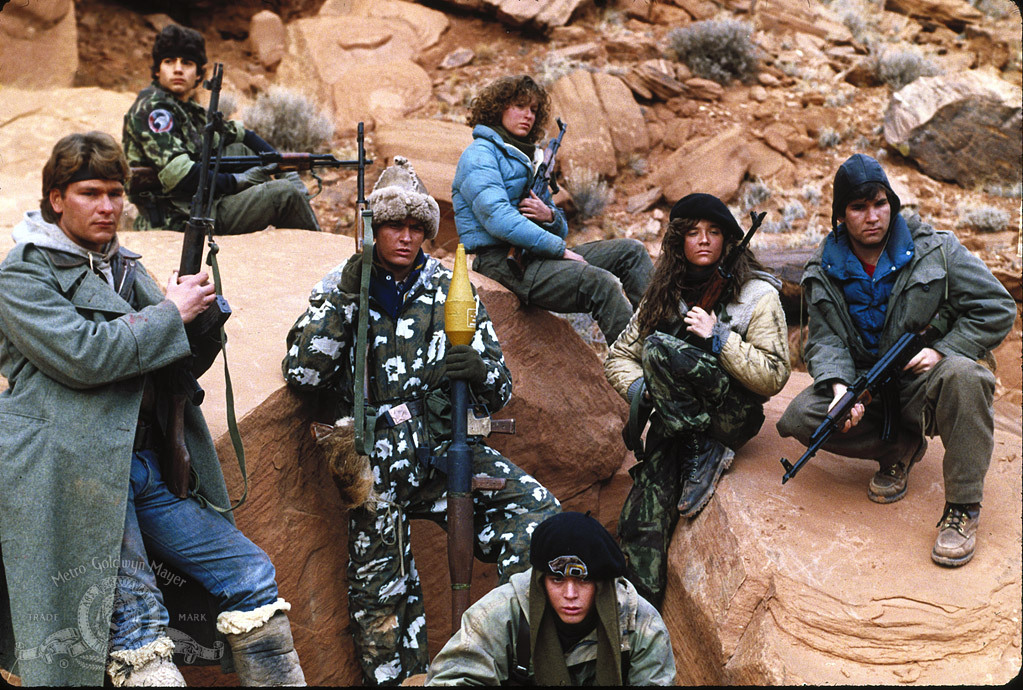 "We go in there and he takes me in his arms and I'm like, 'Oh, boy,'" she remembered, adding there was then "no competition" between Swayze and any other actor wanting to play Johnny. "He was like the easy chair I'd been dreaming of."

Grey has always been open about her tension with Swayze. In an interview with People magazine earlier this year, she admitted they "weren't a natural match", similar to how their respective characters, Baby and Johnny, were "not supposed to be together".

READ MORE: Kim Cattrall breaks her silence on the Sex and the City reboot 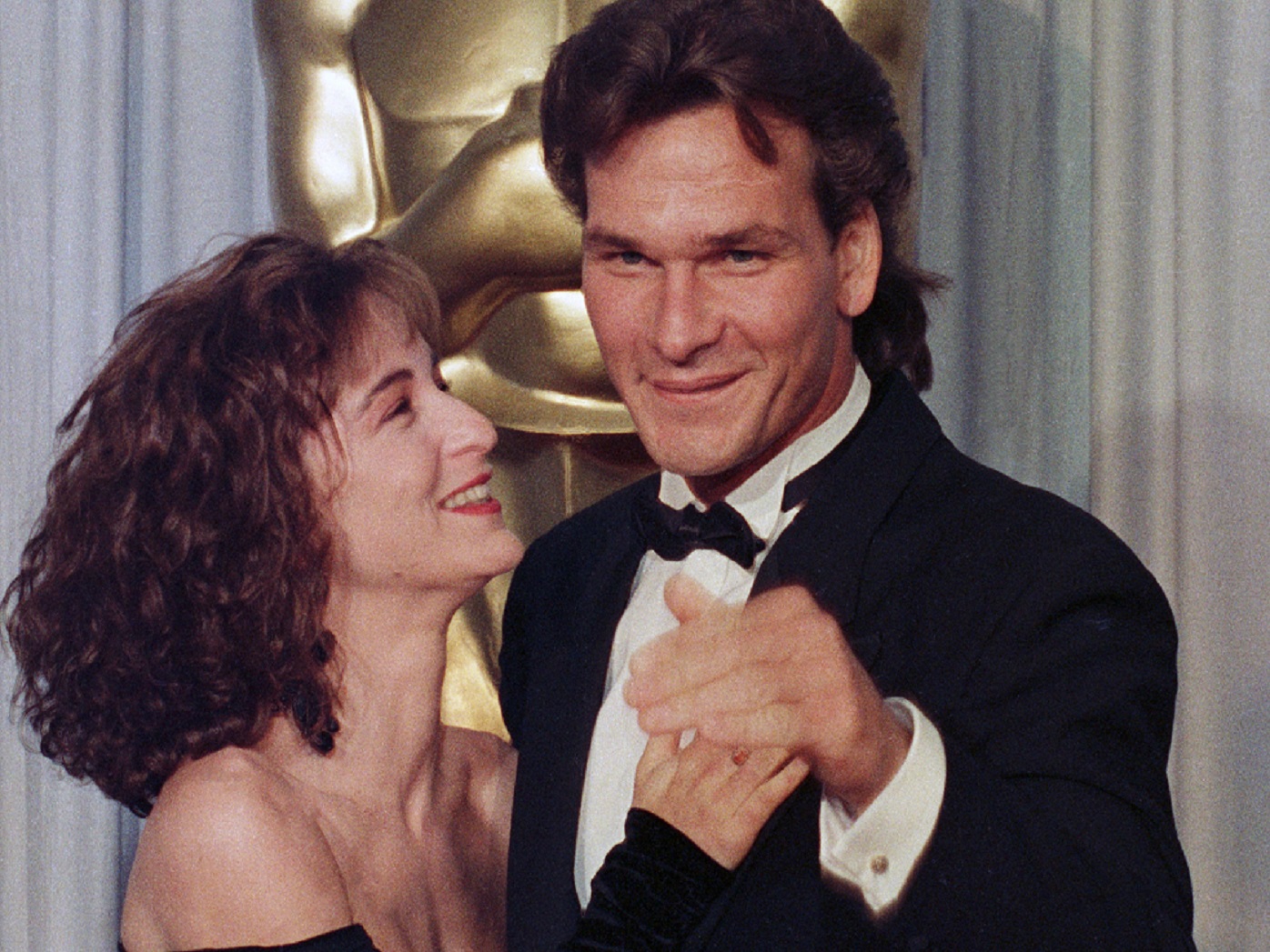 "I actually just had a thought about Patrick," she added of her co-star, who died of pancreatic cancer in 2009, aged 57. "I feel like if I could say anything to him now I would say, 'I'm so sorry that I couldn't just appreciate and luxuriate in who you were, instead of me wishing you were more like what I wanted you to be.'"

READ:  Has Kim Kardashian Passed the Bar Exam? What We Know
Shares
Share This
Finance Advice 2021