Jennifer Garner has proven that even celebrities are not infallible when it comes to the wonders — and perils of — technology.Taking to Instagram recently, the 49-year-old 13 Going On 30 star revealed she accidentally sent a selfie to the wrong number….

Jennifer Garner has proven that even celebrities are not infallible when it comes to the wonders — and perils of — technology.

Taking to Instagram recently, the 49-year-old 13 Going On 30 star revealed she accidentally sent a selfie to the wrong number.

Posting a screenshot of the hilarious text exchange, the actress said she was trying to reach her former Alias co-star Carl Lumbly.

READ MORE: Bridesmaid accused of trying to 'upstage' bride with change to dress

"Carl — this is Jen G. Here comes proof," Garner wrote to whom she thought was Lumbly.

As she was in the process of taking a selfie for the aforementioned proof, Garner received a message from the other person, simply saying, "Wrong number."

Selfie already sent, the actress replied, "Hahaha well this is me!"

READ MORE: Woman's decision not to share $50,000 win with husband 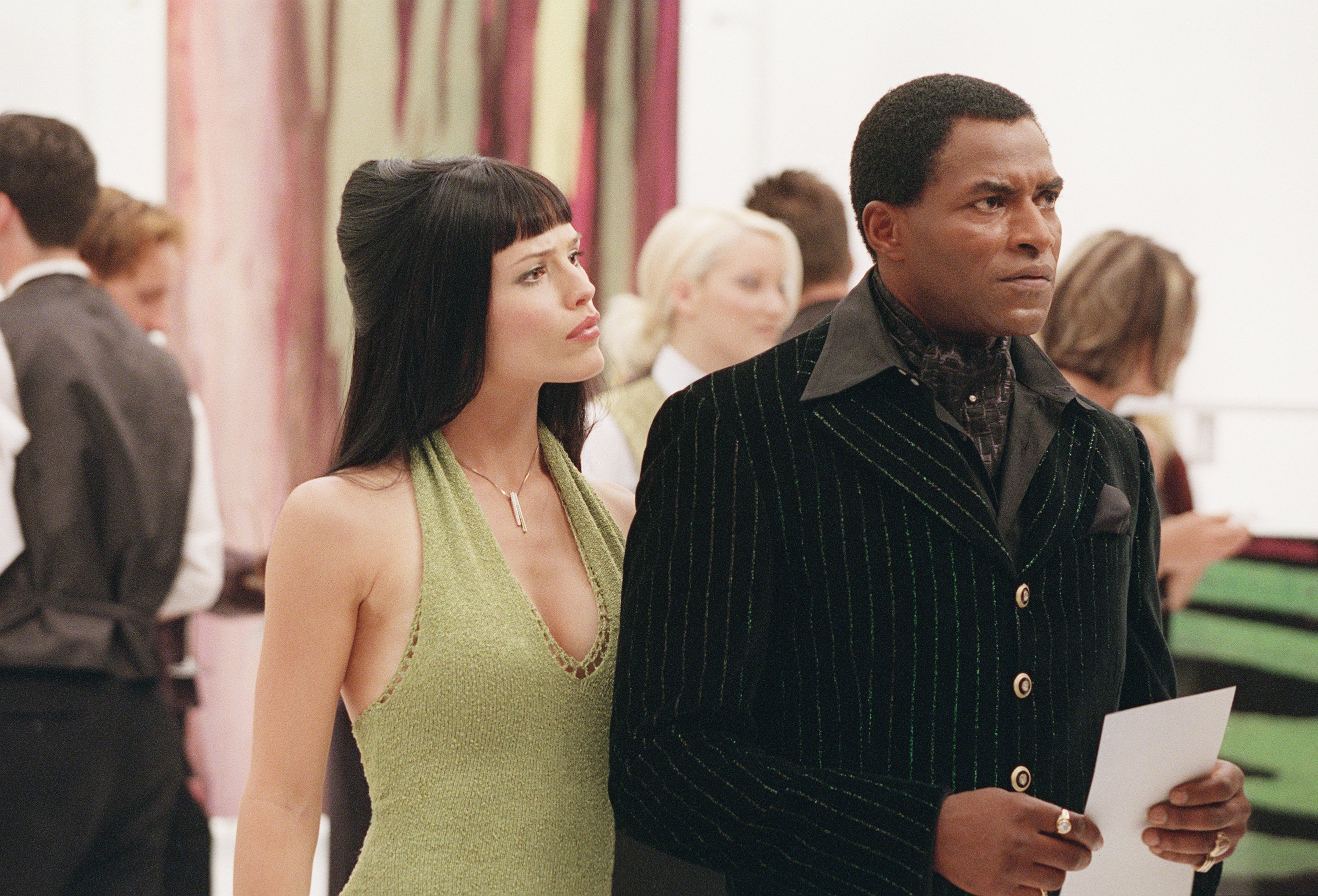 "You know the one time you take a selfie to prove to someone you're you? And get a 'wrong number' message just as it's gone out into the world?'" Garner captioned the image.

Last week, the cast of Alias reunited to commemorate the 20th anniversary of its premiere.

In honour of the cast's reunion, Garner joined TikTok with a video featuring images of the cast when they were in the show, and then clips of their reunions. Watch above.

"We're here, we're older, but we still got it," Garner captioned the video.

"If you're an idea born of [Abrams'] brain— you're a big one; JJ's ambitious imagination pushed every department on the crew of Alias through and past the norm, it was so much FUN," Garner wrote.

"Since the end of the show, April of 2005, running into a cast or crew member from Alias has always led to this question — When will you get everyone back together for a reunion? The 20th anniversary seemed like as good an excuse as any, so the call went out — reunion party is happening, pass it on!

"We missed everyone who was working and couldn't make it in. We missed you, Jabrams, (because I screwed up and made this happen on a night you were busy). But man, it felt so good to be together again."