The long-anticipated axe has fallen on another star of Bravo’s Vanderpump Rules. Jax Taylor –– one of the show’s original cast members and its controversial breakout star –– has been fired. His wife, Brittany Cartwright, also will not return.In a post …

The long-anticipated axe has fallen on another star of Bravo's Vanderpump Rules. Jax Taylor –– one of the show's original cast members and its controversial breakout star –– has been fired. His wife, Brittany Cartwright, also will not return.

In a post on Instagram on Friday, Taylor announced the news, thanking Bravo and the show's production company, Evolution Media. Cartwright, who is pregnant with their first child, also posted on Instagram announcing their departure using similar language.

A spokesperson from Bravo confirmed to Variety that "Jax Taylor and Brittany Cartwright will not be returning to Vanderpump Rules."

Of course, the show does not currently exist at the moment, because restaurants in Los Angeles remain closed due to the ongoing pandemic and the recent surge of COVID-19.

Though Vanderpump Rules did well in its Niesen ratings during its most recent eighth season, it was long overdue for a top-to-bottom reboot. It will likely be reconfigured going forward, perhaps around TomTom, the bar the show's creator and executive producer Lisa Vanderpump opened with cast members Tom Sandoval and Tom Schwartz. More than most other reality shows, any new iteration of Vanderpump Rules relies on the L.A. restaurant business being at least partially open, even though many members of the cast no longer actually work at Vanderpump's restaurants. 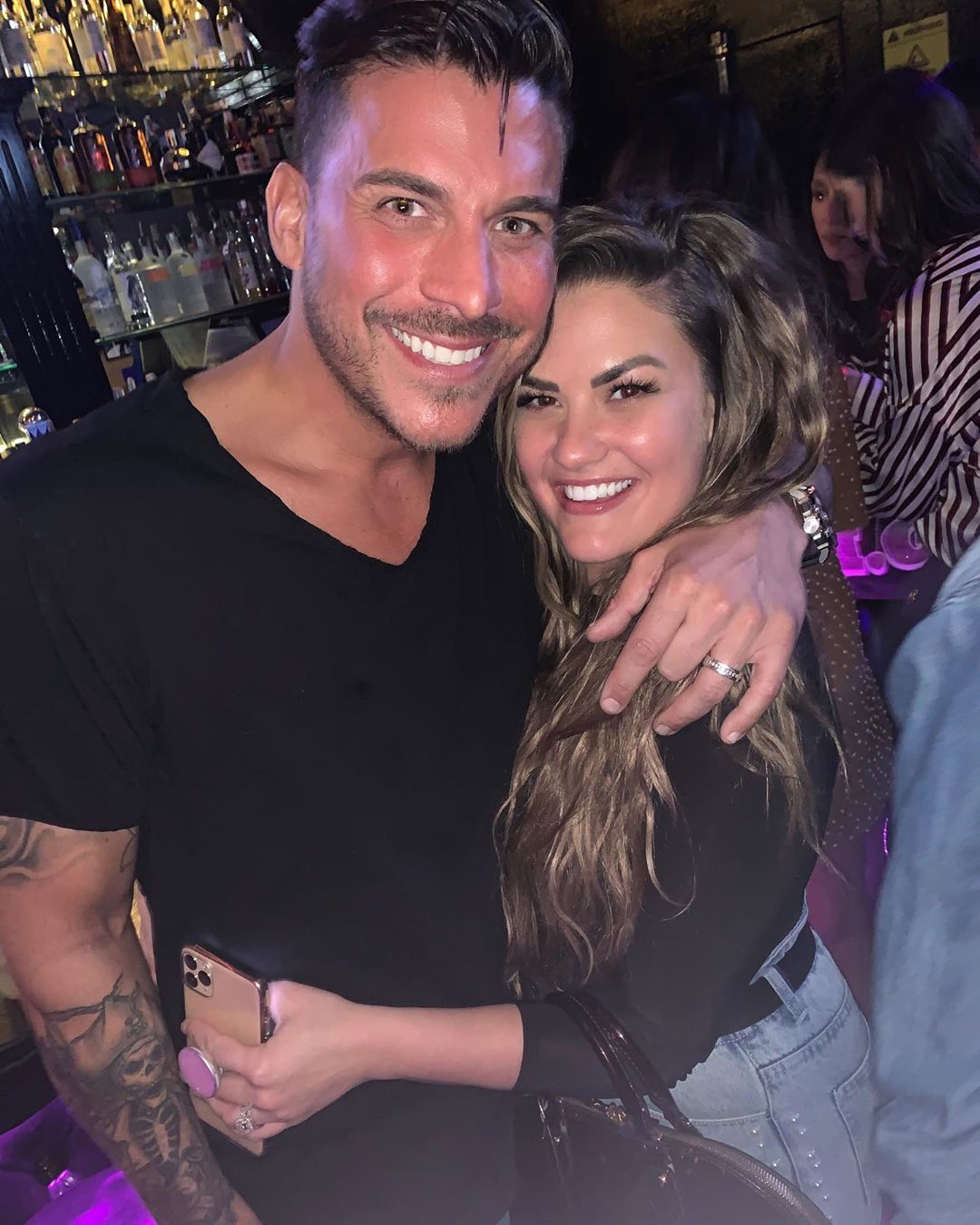 The countdown to Taylor's ouster began months ago, as soon as Bravo fired co-stars Stassi Schroeder and Kristen Doute because of their past racist actions against Faith Stowers, a Black former Vanderpump Rules cast member. In 2018, Schroeder and Doute reported Stowers to the police for a crime she had nothing to do with. Stowers revealed what they had done during an Instagram live chat in early June of this year. Her account went viral.

READ:  Man Suspected Of Dismembering Woman ON THE RUN -- After Googling 'How To Be A Serial Killer'

After the firings, fans called on Bravo to also fire Taylor, since he had also accused Stowers of crimes in a tweet.

The national reckoning on race over the summer put reality shows, which often rely on outrageous behaviour from their casts, in a vexed position. There has always been a fine line between casting people who make good TV and casting toxic personalities who display unacceptable behaviour. During his tenure on Vanderpump Rules, Taylor -- whose real name is Jason Michael Cauchi -- flirted with that line. While there is no doubt that Taylor's outrageous behaviour, serial cheating and willingness to gossip has been a primary engine for Vanderpump Rules plots at the show's heights, he also inspired hatred among fans and his so-called friends. 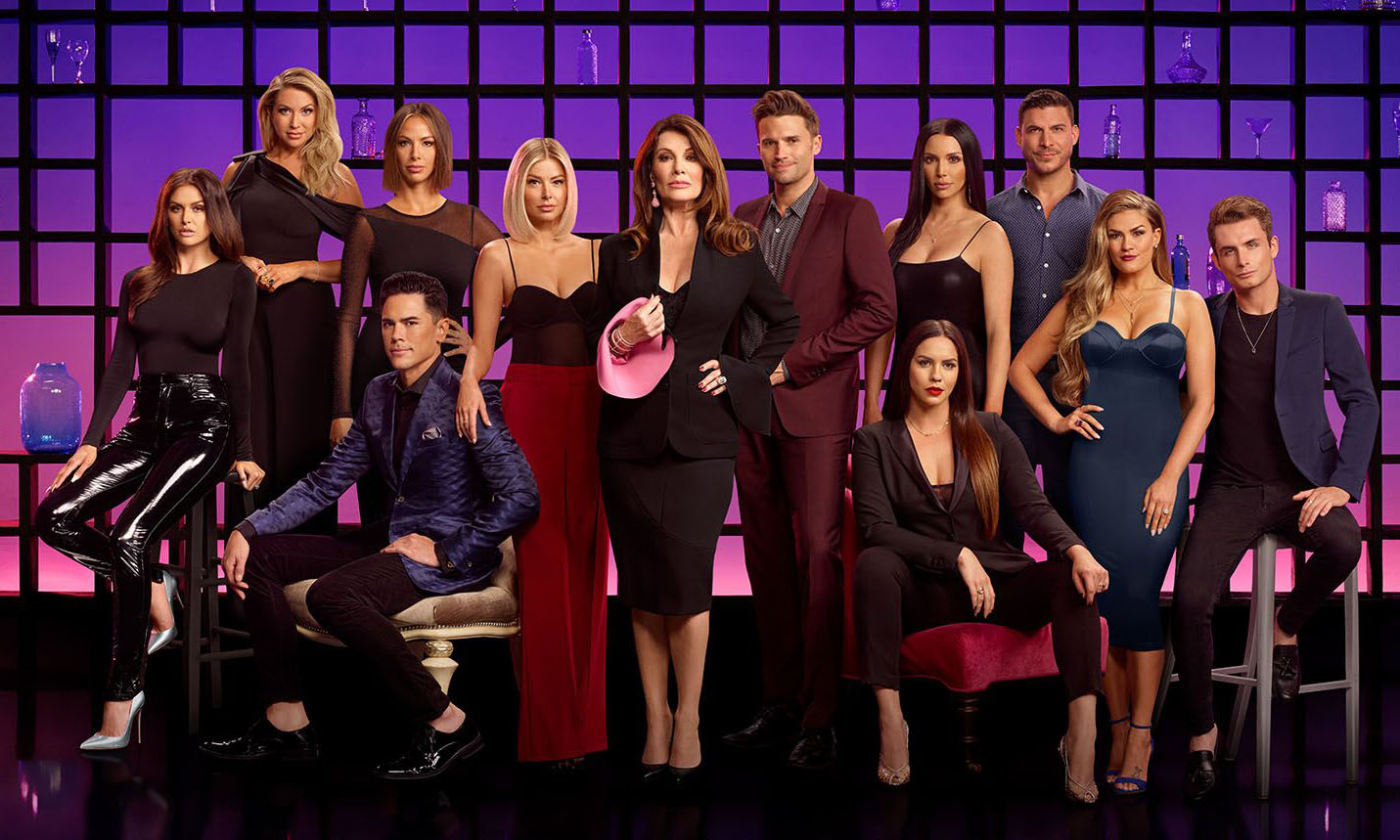 A womaniser with a temper, Taylor had fist fights on camera, explosive arguments with his fellow cast and was once charged with a felony after shoplifting a pair of sunglasses during a filmed trip to Hawaii. (He was sentenced to probation on a lesser charge.) After his father's death in December 2017, he claimed to be reformed because of his love of wife Brittany Cartwright, who tended to him after his father's death.

But in the most recent season, Taylor lashed out at Tom Sandoval for bringing up on camera that he and Cartwright had initially asked a pastor, who is homophobic and anti-trans, to officiate their wedding. As of the filming of the show's reunion episodes in May, Taylor had not forgiven Sandoval. In Season 8, after his wedding to Cartwright, Taylor behaved even more erratically than usual, at one point attributing his mood swings to pot and Adderall usage. In the season finale, he argued with Lisa Vanderpump, the show's creator and star, and called Vanderpump Rules his show.

READ:  Comedians Are A Bunch Of Cowards!

Then, Vanderpump corrected him pointedly. Now, Taylor no longer has any show at all.