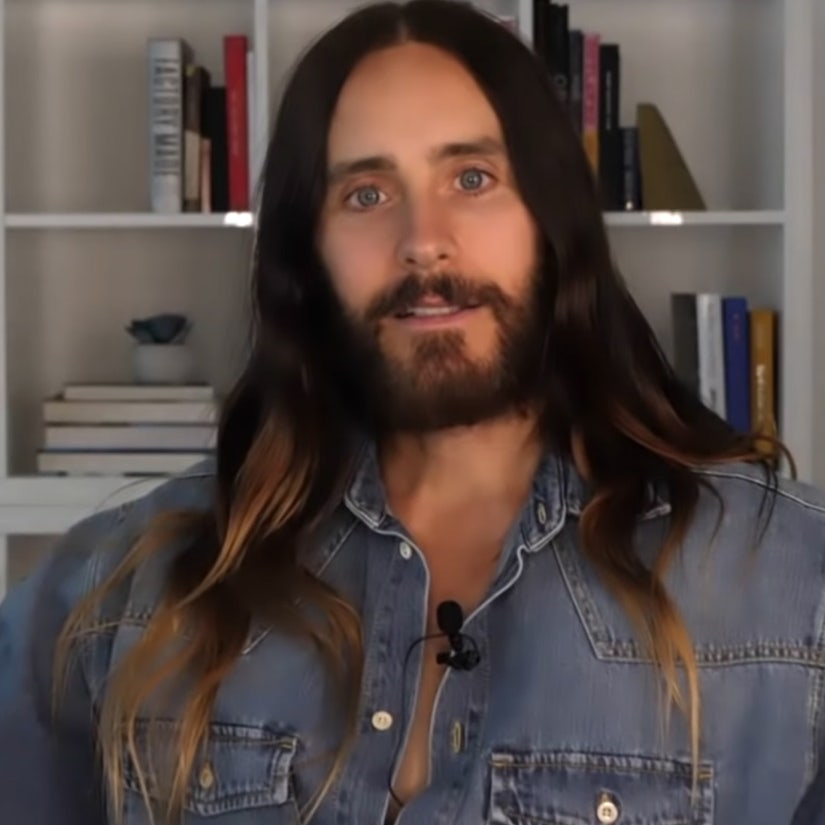 "I drove the whole way, trying to be peaceful and zen. Keep the feeling going," he explained. "I got back and I was shocked."

Jared Leto is recalling the moment he emerged from a meditation retreat only to learn that the coronavirus had been declared a pandemic.

During Monday's episode of "The Tonight Show Starring Jimmy Fallon," the actor shared his reaction to what he discovered upon his return to Los Angeles following a 12-day silent meditation retreat in the desert back in early March.

"When I went away, there were about 150 cases," he recalled. "And just in that short amount of time, when I came out, there was a shutdown, a state of emergency and the whole world had changed.”

"But when we were in there, they didn't tell us [about the pandemic]," Leto noted, adding that the participants didn't have access to their phones or television.

The Oscar winner said he didn't turn his phone on until he returned home to LA.

"I drove the whole way, trying to be peaceful and zen. Keep the feeling going," he explained. "I got back and I was shocked. It was like Rip Van Winkle."

"It's like a 'Twilight Zone' episode, but in real life," Fallon said, to which Leto replied, "It was shocking. I had this great tool to deal with stress and things and life, but I don't think anything can prepare any of us for what we all went through in the beginning."

Leto continued, "It was like coming out to the zombie apocalypse."

On March 16, Leto revealed to fans he found out about the worsening health crisis when he had returned from his extended trip. Just a few days earlier, on March 11, the World Health Organization (WHO) officially declared the coronavirus a pandemic.

"Wow. 12 days ago I began a silent meditation in the desert," Leto tweeted at the time. "We were totally isolated. No phone, no communication etc. We had no idea what was happening outside the facility."

"Walked out yesterday into a very different world," he added in another post. "One that's been changed forever. Mind blowing - to say the least."