“Apparently I’m not allowed to say that.”
Jana Kramer addressed some criticism about her head-on this week, after she apparently got backlash for referring to herself as a “single mom” following her split from husband Mike Caussi… 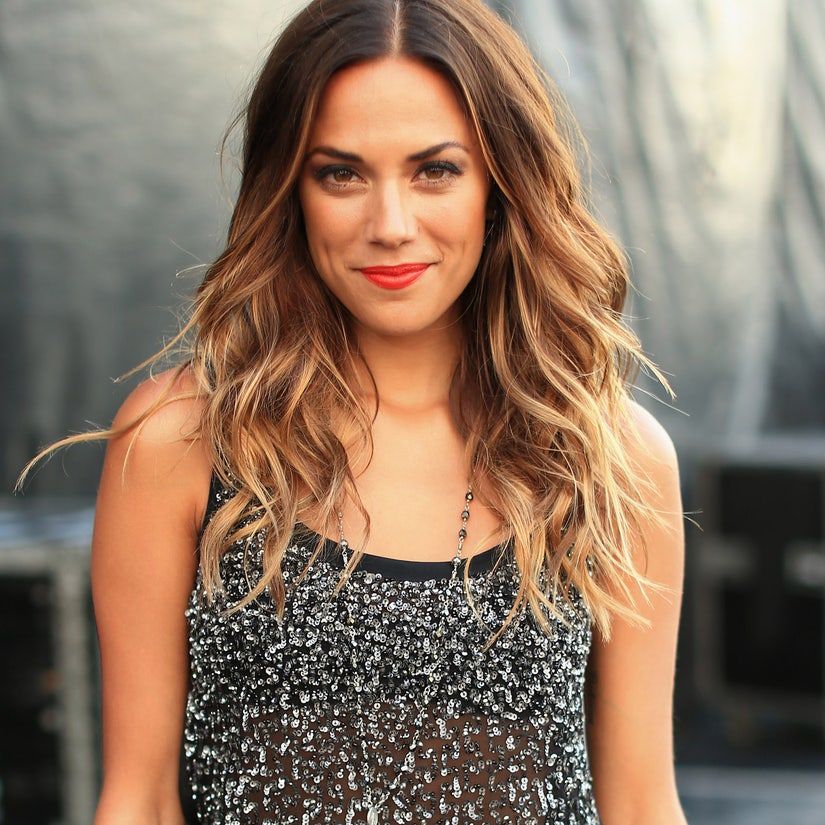 "Apparently I'm not allowed to say that."

Jana Kramer addressed some criticism about her head-on this week, after she apparently got backlash for referring to herself as a "single mom" following her split from husband Mike Caussin.

Kramer filed for divorce earlier this year, bringing an end to the couple's marriage amid more rumors of infidelity. She was awarded primary custody of the duo's two children -- Jolie, 5, and Jace, 2 -- though Kramer has been open about splitting visitation with Caussin on her podcast.

Back in May, she told reporters she was adjusting to life as "a single mom," something she explained in a new Instagram post sparked some criticism from a website she didn't name.

"I read a pretty nasty site that people were hating on me because I said I was a single mom so apparently I'm not allowed to say that," she captioned a selfie on Wednesday. "But I am single. I am a mom. But to further drive my point home, I looked up the definition and it's a parent who has the kids more than 50%."

"So to that website of mean trolls you don't know me, so don't be mean," she added. "Come over for a glass of wine and then judge me all you want after u get to know me and my single momness."

Declaring that her rant was "over," she told her followers to "choose kindness" and "choose love."

Earlier this month, Kramer revealed on her Whine Down podcast how she told her children about the divorce, which led to a discussion of how she's been coparenting with Mike.

"What I had said to Jolie was, I said, 'Mommy and daddy are not gonna be married anymore, but we're gonna be great friends, we still love each other and we love you,'" she explained. "'We're going to have separate houses. So you're gonna have a bed at Daddy's and a bed here.' I kept saying, 'We love you we love you we love you.'"

While she didn't think the information registered with the tot -- who simply asked if she could use her iPad after -- Jolie did start telling everyone that "Mommy and daddy don't live together anymore" and that they "live in separate houses."

Now that they're in separate homes, split visitation between the two parents has started -- with Kramer saying the first overnight at Mike's was "so incredibly painful" for her. "That was the first time that I've experienced not having the kids in my home, in our house," she said. "[Jolie] gets excited about dad's house and a part of me just dies inside. In my mind I'm like, 'What do you want in your room, new bunk beds?' I'm always like, 'That's great, I'm so glad you love it so much,' but it kills me."