Kramer says she first considered getting work done after “everything that happened in my marriage” to Mike Caussin.
“One Tree Hill” star Jana Kramer is ready to go under the knife — and while she appreciates fan concern, she mad… 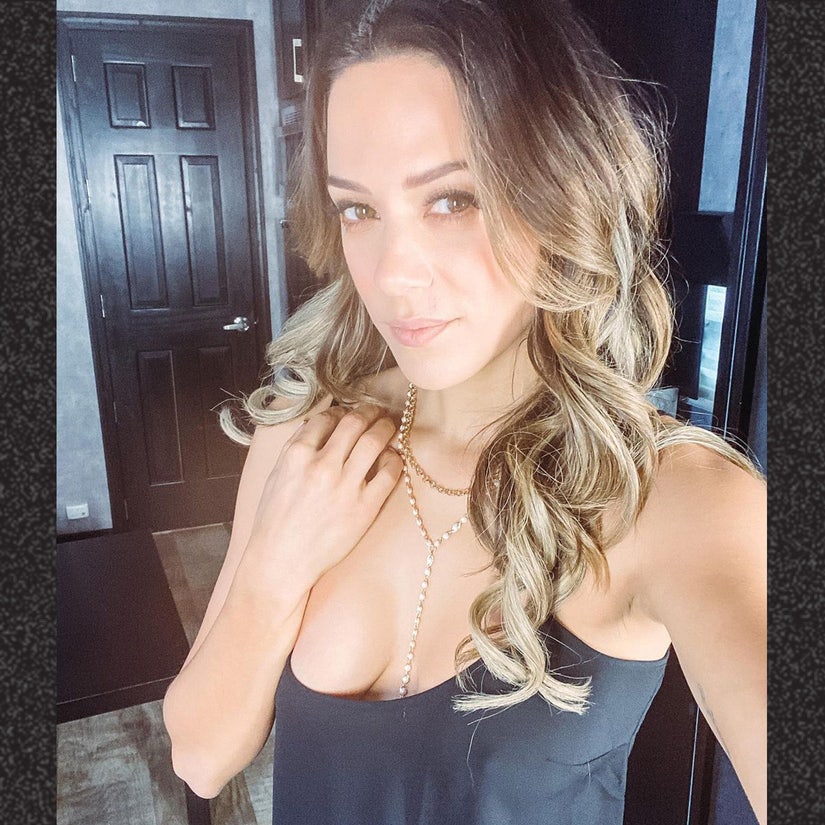 Kramer says she first considered getting work done after "everything that happened in my marriage" to Mike Caussin.

"One Tree Hill" star Jana Kramer is ready to go under the knife -- and while she appreciates fan concern, she made it clear she's only looking for support right now.

On Monday, the 37-year-old actress and country singer shared a selfie to Instagram along with a lengthy caption explaining her decision to undergo both breast augmentation and a lift.

"I want to be open about WHY. First off, because 'I' want to. That right there should be enough, but I feel like I need to explain the 'I' part," she said, before explaining that stance wasn't always the case. "I've considered breast augmentation before but it was never for 'me.' With everything that happened in my marriage I thought I would be loved more, sexier, or quite frankly he would choose me. But the better part of me knew, that was a distraction."

Her husband, Mike Caussin, has been open about cheating on her in the past, as well as his battle with sex addiction.

"And after having babies, I had a new set of insecurities with my body. Things didn't go back to normal, and I carry a lot of embarrassment when I'm undressed. I don't want to feel that way anymore," she continued. "That was the 'click' that showed I should follow through. Before it was what I thought someone else wanted. Now it’s simple. 'I'—and that's a very 'capital' 'I.'"

Kramer went on to say she's never had "big boobs" and doesn't plan to start now, before pointing out how she was bullied when she was younger by being called "flat as a board."

READ:  Kim Kardashian Gushes Over Kanye West After Divorce: 'Love U for Life'

"Bottom line, I'm choosing myself, I'm choosing my size, I'm doing what's right for me," she added. "I know a woman's body is beautiful no matter what shape or size but I want this. So I just ask ya'll to celebrate this with me. I'm at a place where I feel empowered to do what I want. I'm being honest about what it means. If you need a push to give yourself that same grace, here it is. No one knows what's in another woman’s head. Or, for that matter, under their shirt. So do what's right for you, and I'll celebrate with you, too."

While many in the comments did celebrate her decision and post, there were many who also expressed concern over Breast Implant Illness. The term BII covers a wide variety of symptoms and risks that can develop after having implants.

"I appreciate everyone reaching out about the Breast Implant Illness," Kramer wrote, responding to the concern on her Instagram Story. "It's definitely something that I've done a ton of research on. I appreciate the concern, but I also don't want any more anxiety around it. I just need support."

"I know y'all are trying to look out for me," she captioned one video. "But again if we can just show support as I need support. Please and thank you so much!"

She added that she was "dreading the comments" on her post, but thanked fans for "being so supportive and kind" overall.