Sonic the Hedgehog was the highest-grossing superhero movie of 2020, raking in a cool US$308 million (approx. $410 million) worldwide.So was it any surprise the movie adaptation of the iconic video game is back for a sequel? The movie’s star James Mars…

Sonic the Hedgehog was the highest-grossing superhero movie of 2020, raking in a cool US$308 million (approx. $410 million) worldwide.

So was it any surprise the movie adaptation of the iconic video game is back for a sequel? The movie's star James Marsden said all the signs were there.

"This is how you want it to happen — you want a sequel, you want the fans to come out and embrace the movie and have a great time," star James Marsden tells 9Honey via Zoom as he promotes Sonic the Hedgehog 2 from Los Angeles. 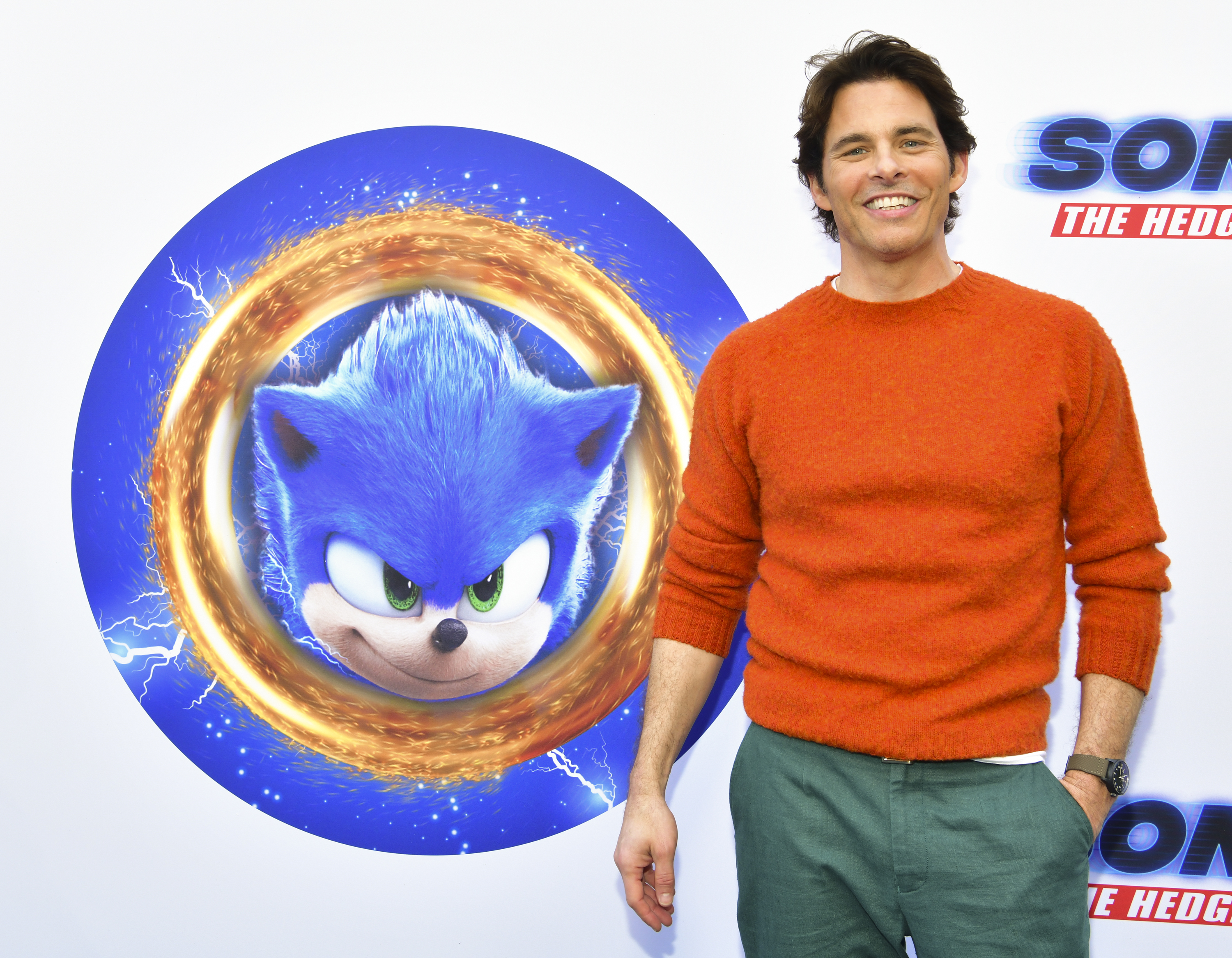 "When you're lucky enough, you get a sequel. I never want to say that I saw it coming, but the first movie had all the marks to merit a second film, so we're here just enjoying the ride."

And this time around, there's more adventure — Jim Carrey's Dr Robotnik is back to wreak havoc — more action and more characters, with the addition of the Alpha-male echidna Knuckles, who is voiced by Edris Elba, and the tiny fox Tails, voiced by actress Colleen O'Shaughnessey, who did the original voiceover in the video games. 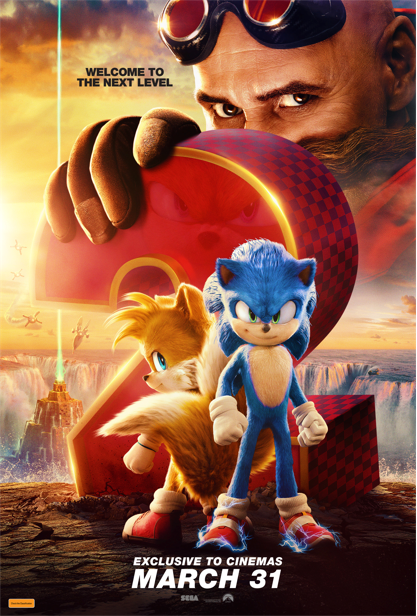 "It's really fun because you're getting two people from Sonic's world coming in, which is very exciting," Ben Schwartz — the voice of Sonic — tells 9Honey. "Sonic as a character is going to act differently when he's with other characters as well, especially people from his home planet.

"It's been super-fun to watch that and I think it just broadens the whole movie and gives you that world of there's so much more we can play with especially for people who are obsessed with the video games."

The pressure to deliver a product just as loved as the video game played in the back of Marsden's mind, who felt a certain responsibility to give fans an extension of a brand they've known and loved.

"When you have such a big fan base like Sonic does, admittedly larger than I knew that it had, you feel a certain responsibility to get it right and, of course, you want to please them. But you also want to please everybody — you want to introduce Sonic to a lot of people who aren't familiar with the game," he says.

"There was 40 years of backstory and comics and an incredible fan base, and you just want to get it right for those folks. And I think we got good guidance in this and [director] Jeff Fowler and everybody on board." And it wasn't just the boys having all the fun. Tika Sumpter (Maddie) and Natasha Rothwell (Rachel) join in the adventures as they kick arse and save the day.

"It was wild. It really does subvert expectations and it shows the real feminist bent that we are part of the action and we're not being rescued. We're the ones doing the rescuing," Rothwell says.

"I'm so grateful to have that opportunity and to do it alongside this one right here, the best scene partner I could ask for and she's just a fantastic human on and off-screen so I feel super lucky."

READ:  Already Missing On My Block? Here's Where You'll Be Able to See the Cast Next

Adds Sumpter: "The fact that we expanded upon the cast brought back everybody and more, it was exciting. It was exciting to work. It was just great to be back with people you created something with the first go around. Sometimes you don't get that on set but every single person and the crew contributed in such a major way."

Action, adventure, stunts and antics aside, the movie has heart. In this sequel, Sonic learns that friends can become family, and he finds that with Tom (Marsden) and Maddie (Sumpter).

"I think the movie had strong themes of kindness and friendship but I think, most importantly, is this idea of a chosen family. To really look at your surroundings and the people around you and really be open to receiving the love that they're giving," Rothwell says.

"I think sometimes we look outside of ourselves and we think there must be something more. But more often than not it's right there. So I think it's a really beautiful theme, and old and young alike will connect to that."

Sonic the Hedgehog 2 is exclusive to cinemas from today. 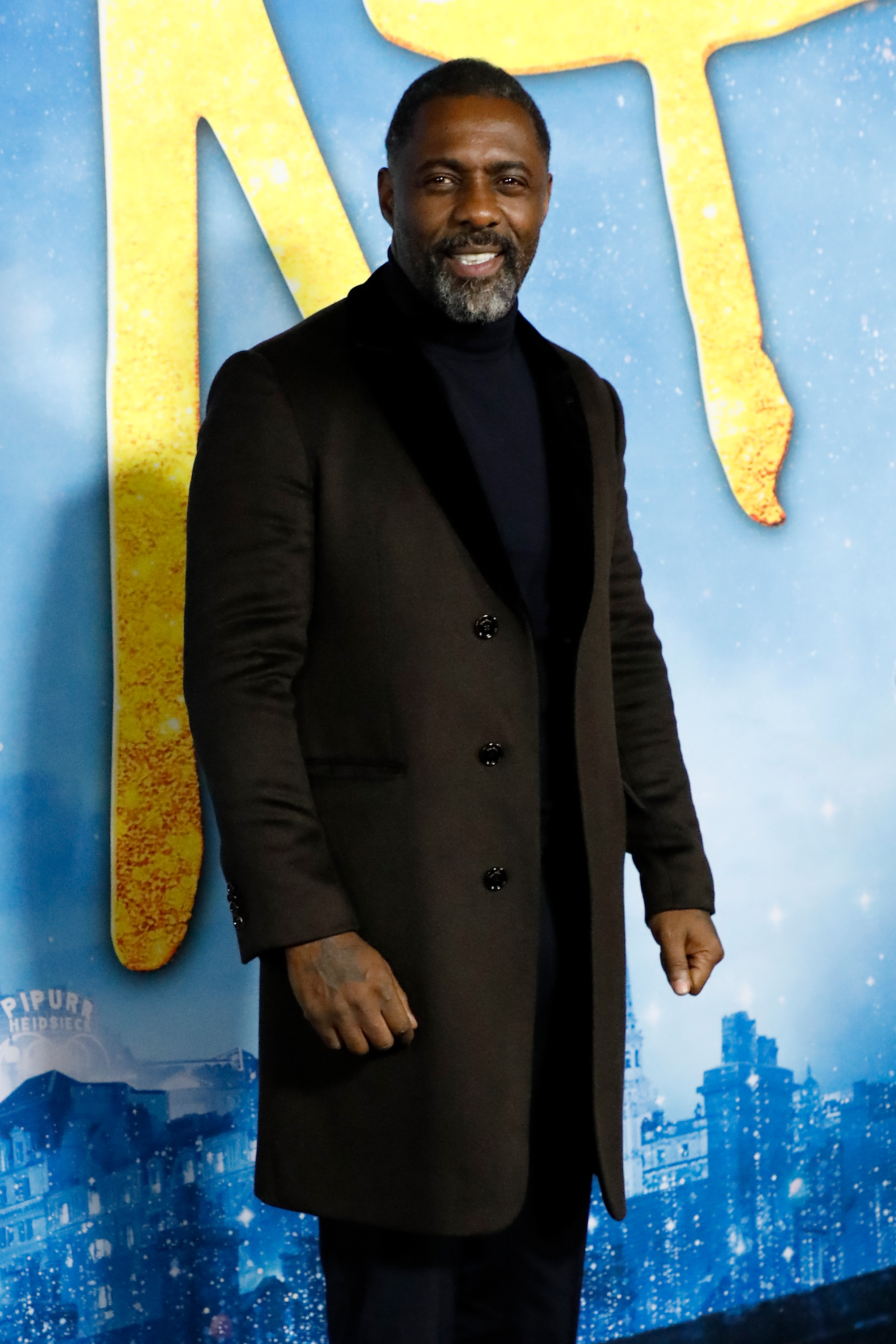