Comedian James Corden has been granted a temporary restraining order against a woman he says has been harassing him and his family for months.According to TMZ, Cordon, 43, and his legal team obtained the protection order after a 30-year-old woman kept …

Comedian James Corden has been granted a temporary restraining order against a woman he says has been harassing him and his family for months.

According to TMZ, Cordon, 43, and his legal team obtained the protection order after a 30-year-old woman kept showing up to this Los Angeles home to complain about his wife, Julia Carey, because the alleged stalker insists Corden should be married to her.

In the legal documents obtained by the media outlet, it is claimed the woman has staked Corden outside his home on multiple occasions, and even camped out in her car outside his residence for six days straight until police told her to move along. Corden — who said he doesn't know the woman — alleged she also showed up to the set of his talk show, The Late Late Show with James Corden, and claimed she was there to marry him. She told police they had plans to travel to Las Vegas and tie the knot.

Corden claims the woman is frustrated that his wife Julia "stole" him from her and allegedly wants Julia "out of the picture" so they can be together.

A California judge has since granted Corden a temporary restraining order, with the woman required to cease all attempts to contact the star and stay 100m away from him, his wife and their kids: Max, 10, Carey, six, and Charlotte, three. 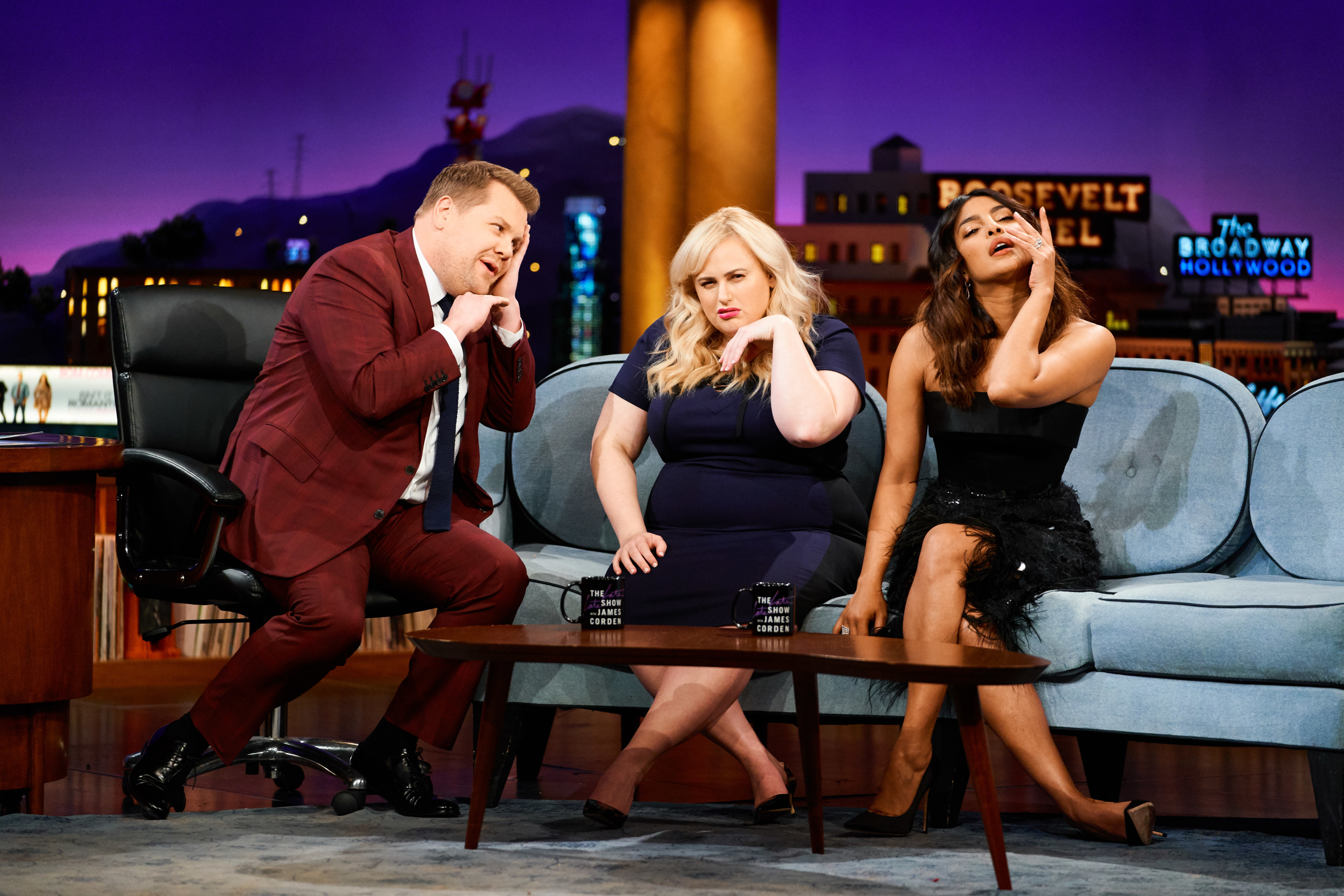 Corden moved to LA from the UK in 2014 to host The Late Late Show. And while he and his family have embraced the American lifestyle, he has his heart set on returning home as he experiences "genuine homesickness" from time to time.

READ:  Heather Rae Young Thinks Babies With Tarek El Moussa Would Be 'Super Cute' (But Just Not Yet)

"I'm almost certain that we won't live here forever because… I just don't think we will," he told Mail on Sunday's Event magazine in 2018. "For a while it's lovely. For a time it's great. With young kids, it feels like a really great place to live. But then? I don't know.

"At some point — and this is just life — the phone is going to ring and in that instant, we're going to feel a million miles away from people who might need us. That's what weighs on my mind."