Morgan quit shortly after British media regulator Ofcom launched an investigation into his comments about Markle on Monday's telecast. He said he didn't believe Markle's mental health struggles, which she revealed during her and Prince Harry's interview with Oprah Winfrey. She said the royal institution did not give her support when she asked for help as a result of suicidal thoughts and high stress stemming from life in the monarchy. 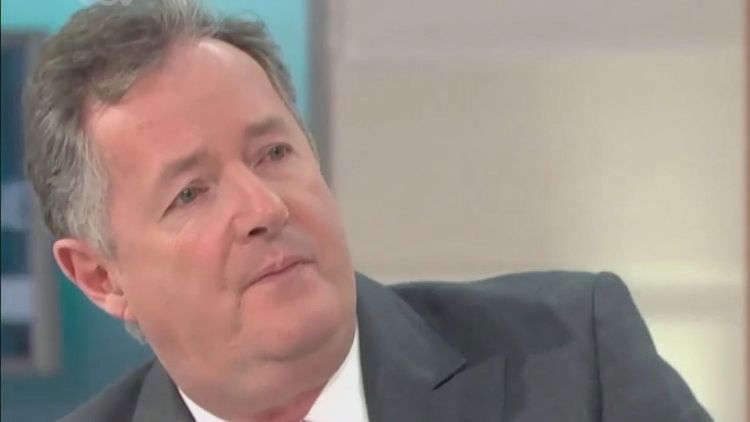 ITV confirmed in a statement on Tuesday evening that it accepted Morgan's decision to leave Good Morning Britain.

READ MORE: The cast of Suits and Hollywood rally around Meghan Markle

British actress Jameela Jamil, who has long been a mental health advocate, wrote on Twitter about her own experience of verbal abuse by Morgan. "I almost killed myself a year ago because of Piers Morgan's campaign of lies and hatred against me last February. I'm glad I'm still alive today for many reasons."

While many were happy to say farewell to the controversial host, others, like Sharon Osbourne, came to Morgan's defence. "People forget that you're paid for your opinion and that you're just speaking your truth," she wrote on Twitter.

Morgan has long been known for his controversial opinions, which have cemented him as one of the most well-known media personalities. He is a frequent opponent of "cancel culture" in the media, causing a number of people to point out the irony of his abrupt exit. George Takei took note, tweeting, "Piers Morgan has apparently cancelled himself."