They’ve been quietly dating for 3 years.

It’s always a special occasion when we get a glimpse at Jake Gyllenhaal‘s girlfriend—especially when you consider how notoriously private the South Paw actor is been about his love life these days!

No matter how secretive, however, there’s still plenty to find out about the Nightcrawler star and his dating life. Keep on reading below for everything we know about this actor’s relationships—from his infamous fling with Taylor Swift, to the lucky lady who gets to call herself Jake Gyllenhaal’s girlfriend today. 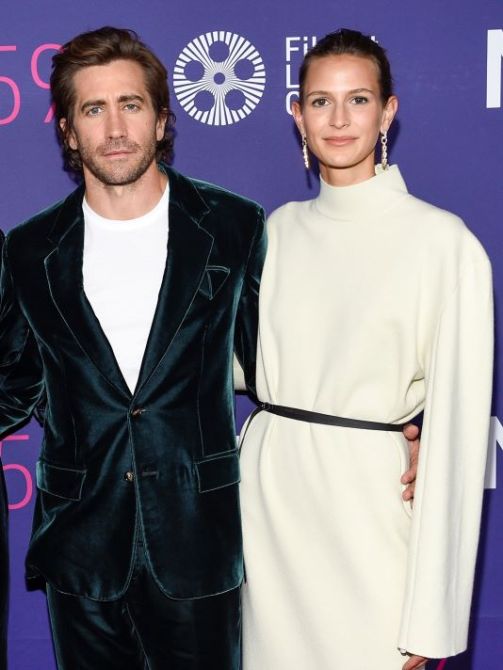 Jake is currently dating French model Jeanne Cadieu as of September 2021. The pair, who have been quietly dating since 2018, made their red carpet debut at the 74th Annual Tony Awards on September 26. According to Buzzfeed News, the couple arrived at the event separately but surprised crowds when they later joined each other on the red carpet to pose for their first-ever formal photos as a couple at the awards show.

According to Us Weekly, Jake and Jeanne were first linked as a couple after they were spotted traveling together in Europe during the summer of 2018. The pair were seen out in London, Greece and Paris, among other places.

Fans were surprised by the news of their relationship at the time—and not only because of how private it was. Many were shocked by the large age difference between Jake and Jeanne, who are aged 16 years apart. According to an insider who spoke to Us Weekly, however, the couple aren’t fazed by their age gap. “Jeanne is very mature for her age. She’s quirky, smart and loves history, reading; she’s a really great and well-rounded person,” the source said. “She and Jake really took things slow, but are now pretty serious.”

READ:  Stacey Dash Apologizes For Her Past Political Comments, Says She’s Going To ‘Give The President That We Have Right Now A Chance’ 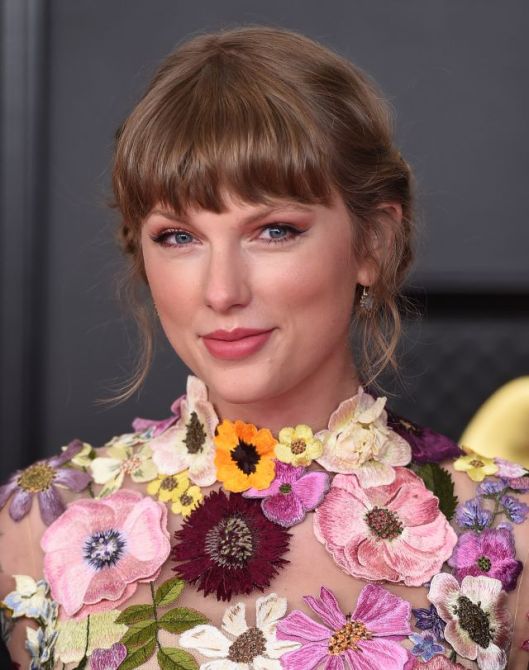 Swifties already know, but for those who need a refresher: Jake and Taylor began dating in late 2010, but their whirlwind relationship didn’t last long. The pair split after only three months together. Taylor—who was only 21 when she dated 30-year-old Jake—penned her 2012 album Red following their tumultuous breakup. The singer would eventually go on to call this an album of “pure heartbreak” in an interview with Rolling Stone, telling the magazine, “I look back on this as my only true breakup album.” 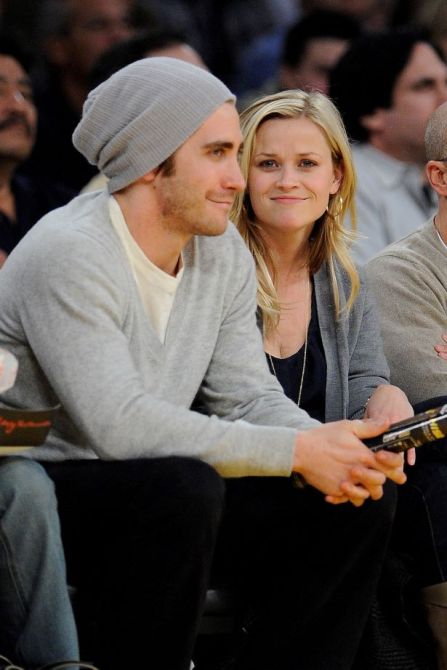 Jake and Reese met after starring in the 2007 drama Rendition. Reese, for her part, was in the middle of a divorce at the time from Ryan Phillippe, with whom she shares two kids—so her relationship with Jake had to progress “slowly,” according to People. The pair began dating in the spring of 2007 before Reese called things off, but their break was short-lived. By late 2007, the duo were back together.

Gyllenspoon continued to date until November 2009. They reportedly called it quits amid rumors that Jake was ready for marriage, whereas Reese wanted to focus more on her family first following her divorce. 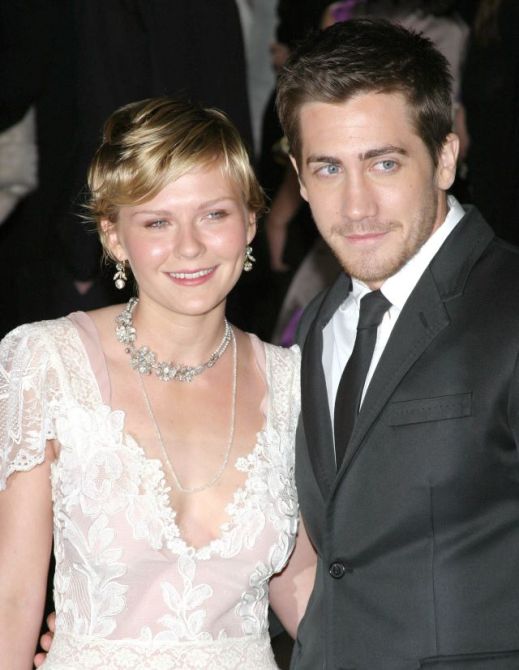 Kirsten and Jake first started dating in September 2002 after they were introduced by his older sister, Maggie Gyllenhaal. Their relationship marks Jake’s most widely publicized one thus far, but unfortunately, it didn’t end well for them. The pair, who were both in their early twenties when they dated, ultimately split after only two years together in the summer of 2004.