Following Will Smith’s very candid GQ interview, featuring admissions about his open marriage to Jada Pinkett Smith, the actress shared a cryptic post on social media.”It’s so easy to forget how this Universe is abundant with unlimited amounts of Preci…

"It's so easy to forget how this Universe is abundant with unlimited amounts of Precious Love for each and every one of us," the caption began.

"May every cell in our hearts learn to receive all the Precious Love the Great Divine has in store for us all."

The video alongside the prose features the mother-of-two in a shiny fuchsia and red gown, dancing in the sunlight in slow motion with a gospel choir singing over the top.

While the post doesn't directly address her husband's comments, it was shared the same day the interview came out and is believed to be in reference to their progressive views on their 23-year marriage.

RELATED: Will Smith says Jada Pinkett Smith was not 'the only one engaging in other sexual relationships' outside of their marriage

"We have given each other trust and freedom, with the belief that everybody has to find their own way," Smith said in the magazine, while explaining the couple's arrangement. 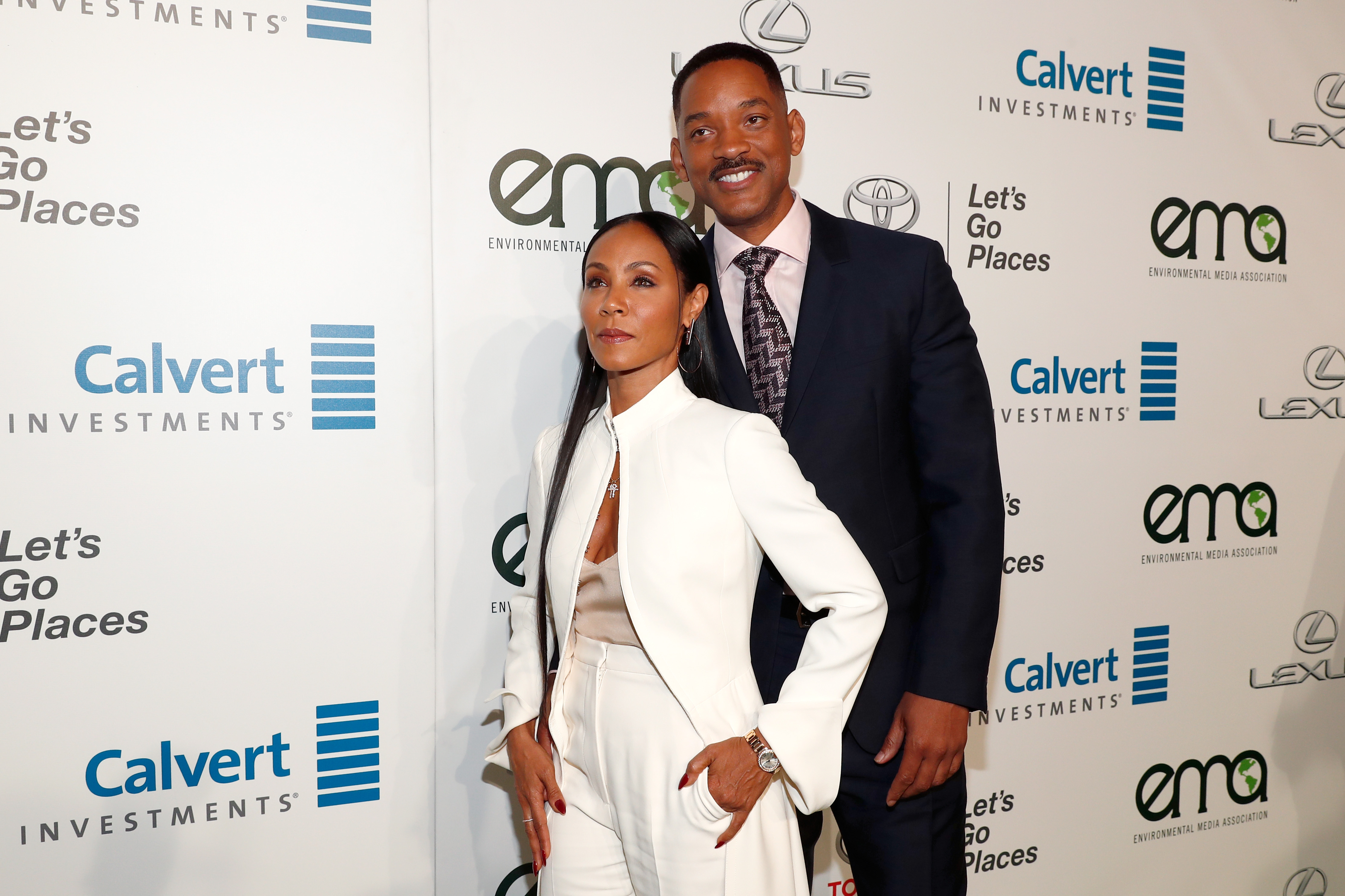 The 53-year-old actor, who was promoting his upcoming biography, Will, revealed the couple's decision to speak about their open marriage after Pinkett Smith's "entanglement" with August Alsina became public last year.

READ:  Bachelor’s Sarah Claims She Was Told She Could Talk to Family While Filming

"The pursuit of truth is the only way to be happy in this lifetime," he said.

"And we sort of came to the agreement that authenticity was the release from the shackles of fame and public scrutiny." 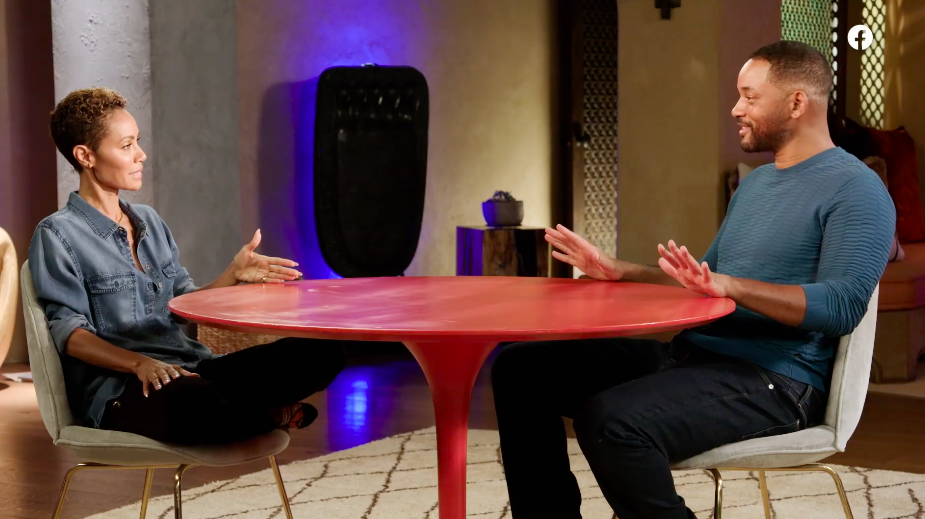 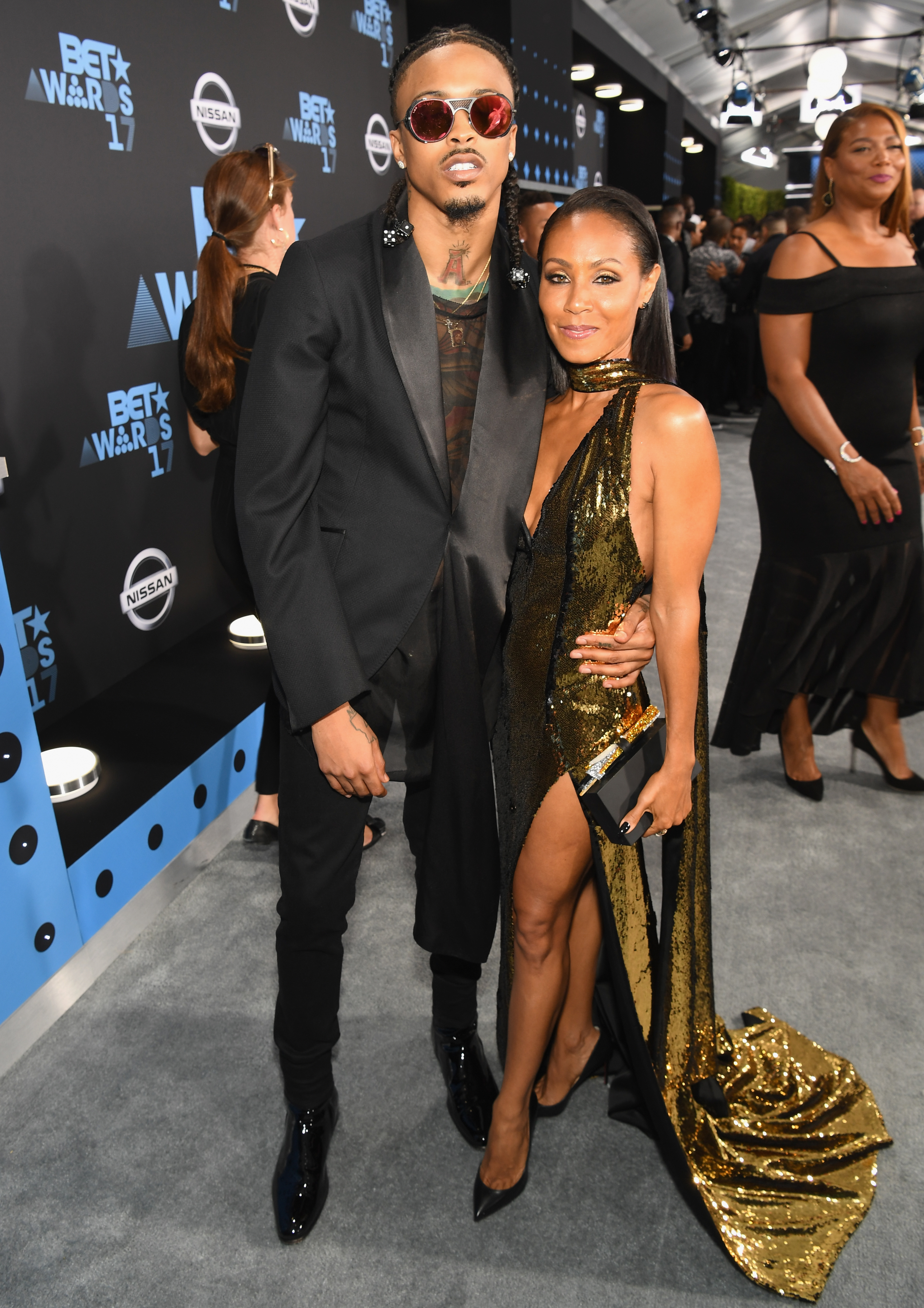 Meanwhile, the 50-year-old actress spoke about the extramarital affair on her Red Table Talk show after the singer said publicly that Smith had given the couple his "blessing".

Smith also has a child from his first marriage to Sheree Zampino, son Trey Smith, 28. 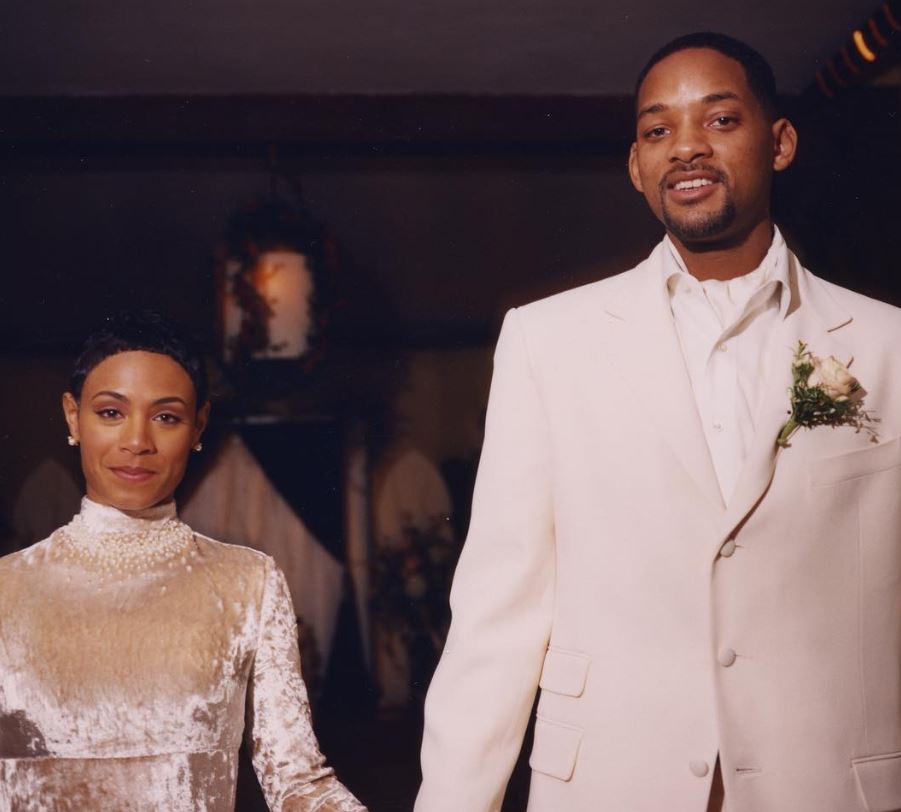