Jack Kehler, a prolific character actor, died Saturday from complications due to leukemia at Cedars-Sinai Medical Center in Los Angeles, California. He was 75 years old.Kehler’s death was confirmed by his son, Eddie Kehler.Born May 22, 1946 in Philadel…

Jack Kehler, a prolific character actor, died Saturday from complications due to leukemia at Cedars-Sinai Medical Center in Los Angeles, California. He was 75 years old.

Kehler's death was confirmed by his son, Eddie Kehler.

Born May 22, 1946 in Philadelphia, Pennsylvania, Kehler set his career off in acting at the age of 24 by beginning to work in theatre. In 1982, Kehler fell in with Sanford Meisner and Wynn Handman, beginning his tenure as a lifelong member of the Actors Studio.

READ MORE: Kim Kardashian may have been gifted a fake lock of Marilyn Monroe's hair 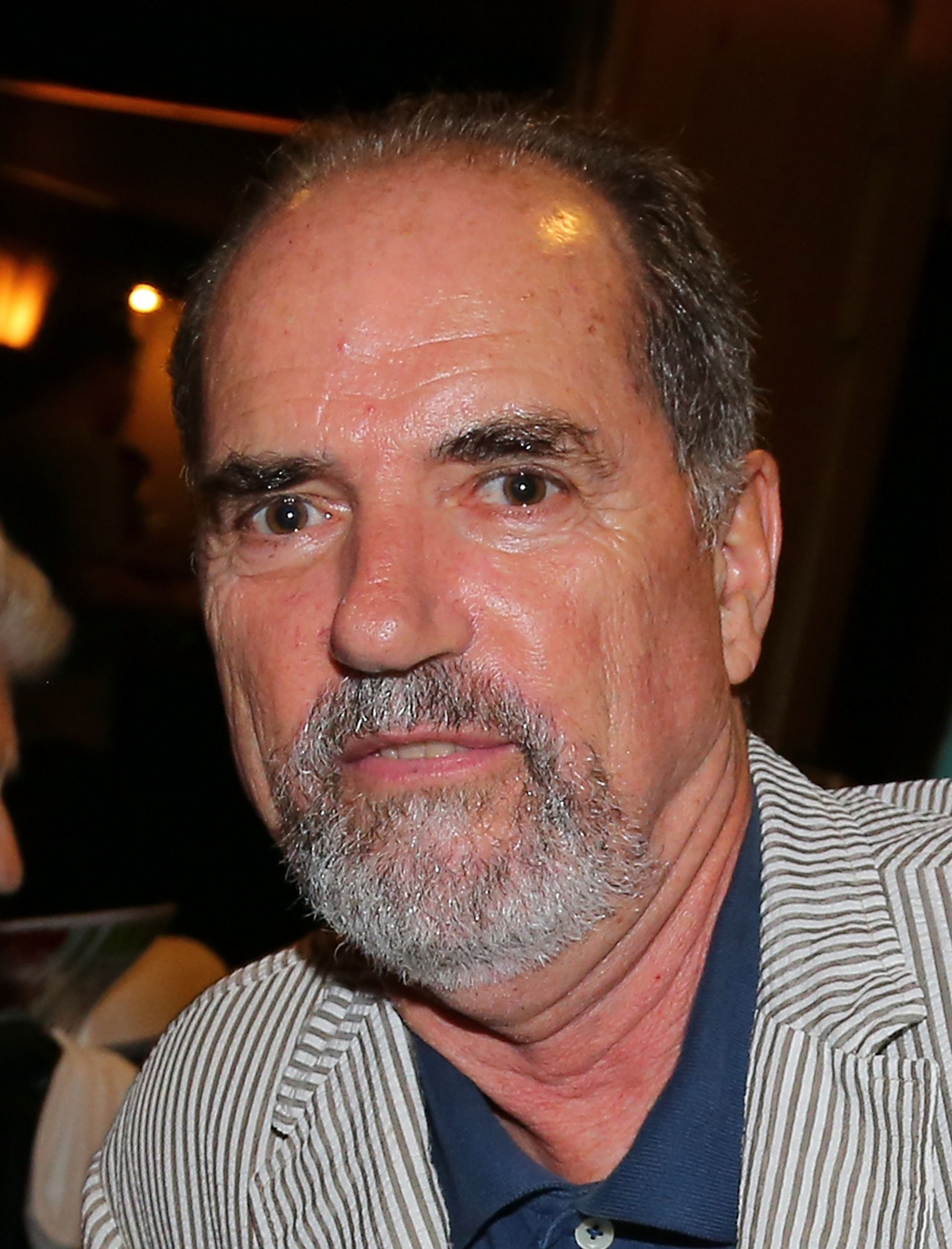 Soon after, Kehler relocated to Los Angeles where he began to accrue supporting roles in film and television. His first screen credit came in 1983 with Michael Laughlin's sci-fi release Strange Invaders, starring Paul Le Mat and Nancy Allen. Kehler is credited as a gas station attendant in the film.

Kehler spent the remainder of the 1980s primarily working in television, making appearances on Hill Street Blues, Fresno, Cagney & Lacey and St. Elsewhere. In the '90s, he became a colourful presence in action films, including The Last Boy Scout, Wyatt Earp and Waterworld. Kehler also found himself in the spotlight of cult film for his role as the landlord to Jeff Bridges' the Dude in Joel and Ethan Coen's 1998 crime comedy The Big Lebowski.

Kehler continued working late into his life, with a recurring role on The Man in the High Castle and guest appearances across various television series. His most recent credit is as a landlord in the Disney+ series Love, Victor. He will star in the crime movie The Platinum Loop, which is currently in post-production. 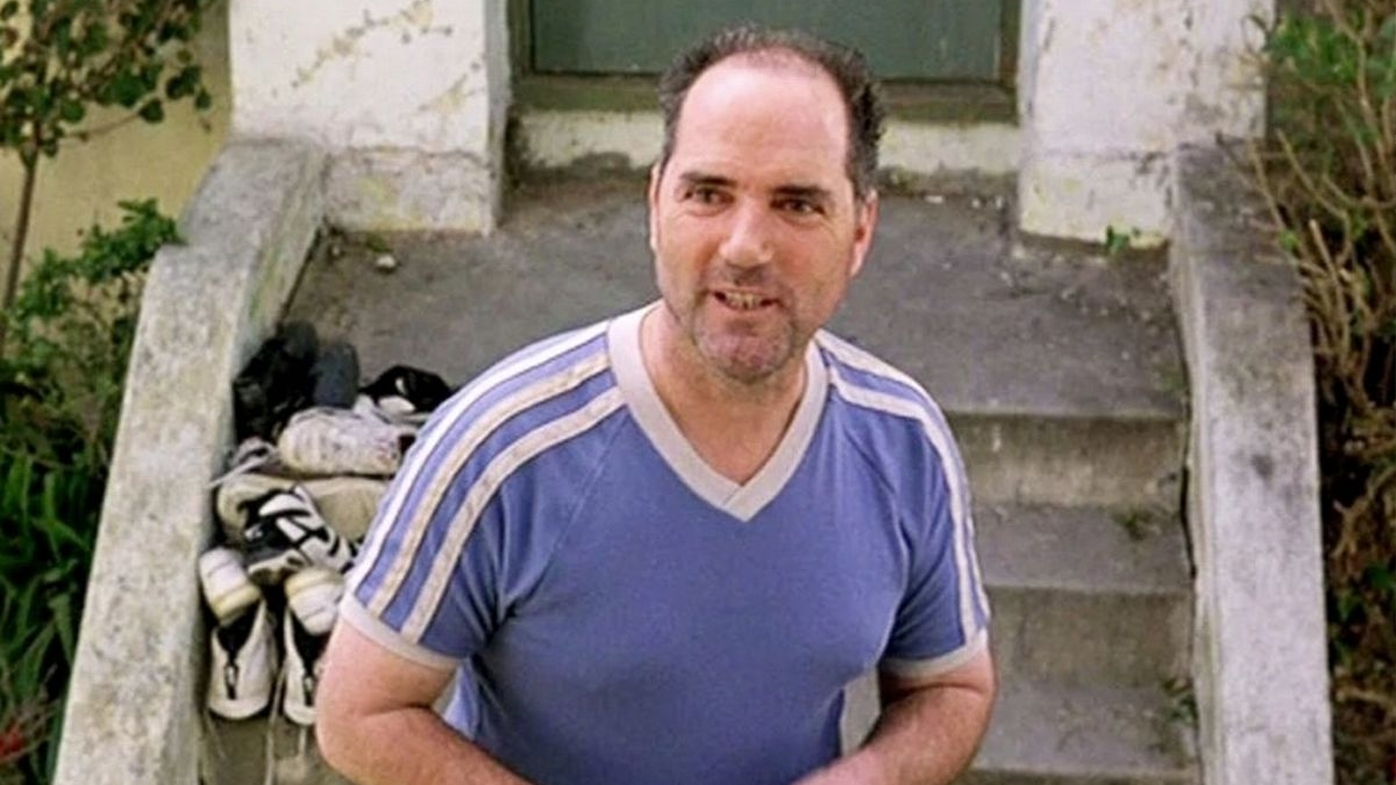 Kehler is survived by his wife, Shawn Casey; his son, Eddie Kehler; his daughter-in-law, Mari-Anne; and his grandson, Liam.