J. Yoon, singer with successful Korean rock band M.C. The Max, was found dead at home in Seoul on Thursday. He was 39.”J. Yoon left us on Thursday,” his agency 325 E&C said in a statement after it had been unable to reach him and called the police….

J. Yoon, singer with successful Korean rock band M.C. The Max, was found dead at home in Seoul on Thursday. He was 39.

"J. Yoon left us on Thursday," his agency 325 E&C said in a statement after it had been unable to reach him and called the police. "Members of M.C the Max and the staff of 325 E&C are mourning his death with great grief. It is heartbreaking to deliver such bad news to fans who loved and supported J. Yoon." 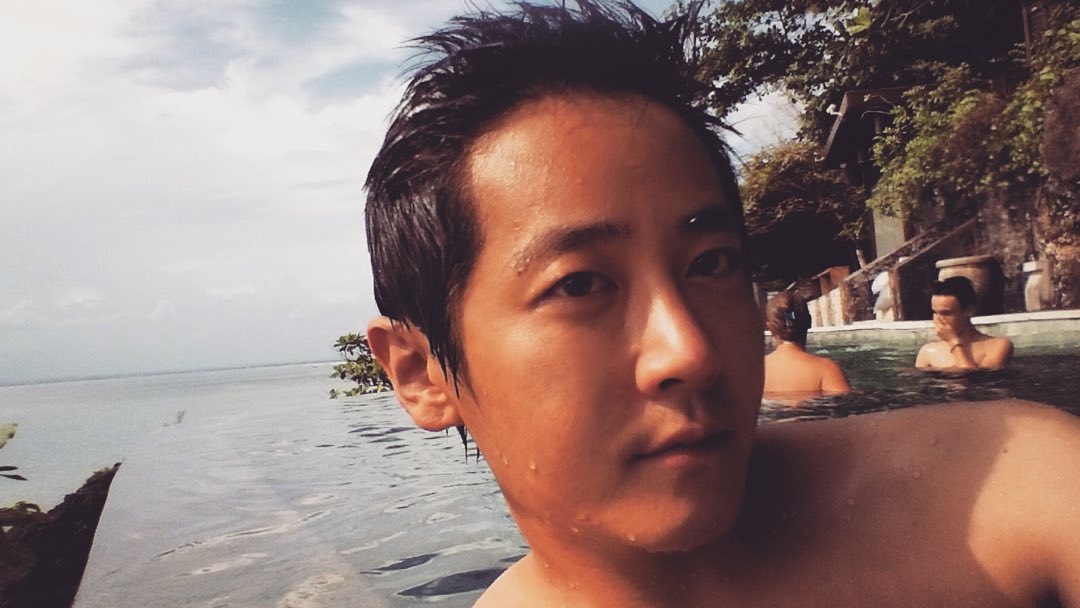 Police in Seoul's Mapo district reported his death. They said that they are investigating, but do not suspect foul play. No suicide note had been found as of Thursday evening.

Born Yoon Jae-young, Yoon was the band's lead singer and had joined in 2000. The band, originally known as Moon Child, recently released the album Ceremonia and enjoyed platinum success in Korea's Gaon charts with hit single 'Bloom' taken from the album. Yoon had also enjoyed success as a songwriter and M.C. The Max had also provided soundtrack music on Korean TV drama shows including Descendants of the Sun.

The structure of the entertainment industry and unreasonable fan expectations have led to pressures that have taken a gruesome toll on Korean artists.

Many Korean stars have died of suicide or attempted to do so. Many have complained of depression or cyberbullying. Actress Park Jin-hee wrote in her 2009 research paper that 40% of Korean talents are considering suicide because of "unprotected privacy, malicious comments, unstable incomes, and anxiety about the future."

In 2017, K-pop idol band Shinee's lead vocalist Jong-hyun died of suicide after telling his sister that he had "suffered enough" in a text message. In May 2019, K-pop idol-turned-actress Goo Hara attempted suicide after a legal battle with her ex-boyfriend who threatened her with revenge pornography. Goo died six months later.

One of the most politicised cases in Korea was that of actress Jang Ja-yeon, who killed herself in 2009 leaving a suicide note that listed powerful people in the entertainment industry with whom she had been forced to have sex in order to get TV and film roles.

In January this year, rapper Iron was found dead. He had been indicted in December on charges of assaulting a minor. There was no autopsy after police found no evidence of homicide.