Sylvester Stallone and his wife Jennifer Flavin are celebrating 24 years of marriage.The 74-year-old Rocky star posted a snap of the couple smizing at the camera on his Instagram earlier this morning to mark the occasion.READ MORE: Sylvester Stallone’s…

Sylvester Stallone and his wife Jennifer Flavin are celebrating 24 years of marriage.

The 74-year-old Rocky star posted a snap of the couple smizing at the camera on his Instagram earlier this morning to mark the occasion.

READ MORE: Sylvester Stallone's children: Who are they and what happened to his son, Sage?

"It's happy 24th Wedding Anniversary Time !!!" he wrote in the caption.

"Time is flying but I have a blessed life Thanks to my wife and Family."

"I love you and our beautiful family so so much!❤️❤️❤️"

Flavin also shared a photo of her own to her Instagram commemorating the milestone. 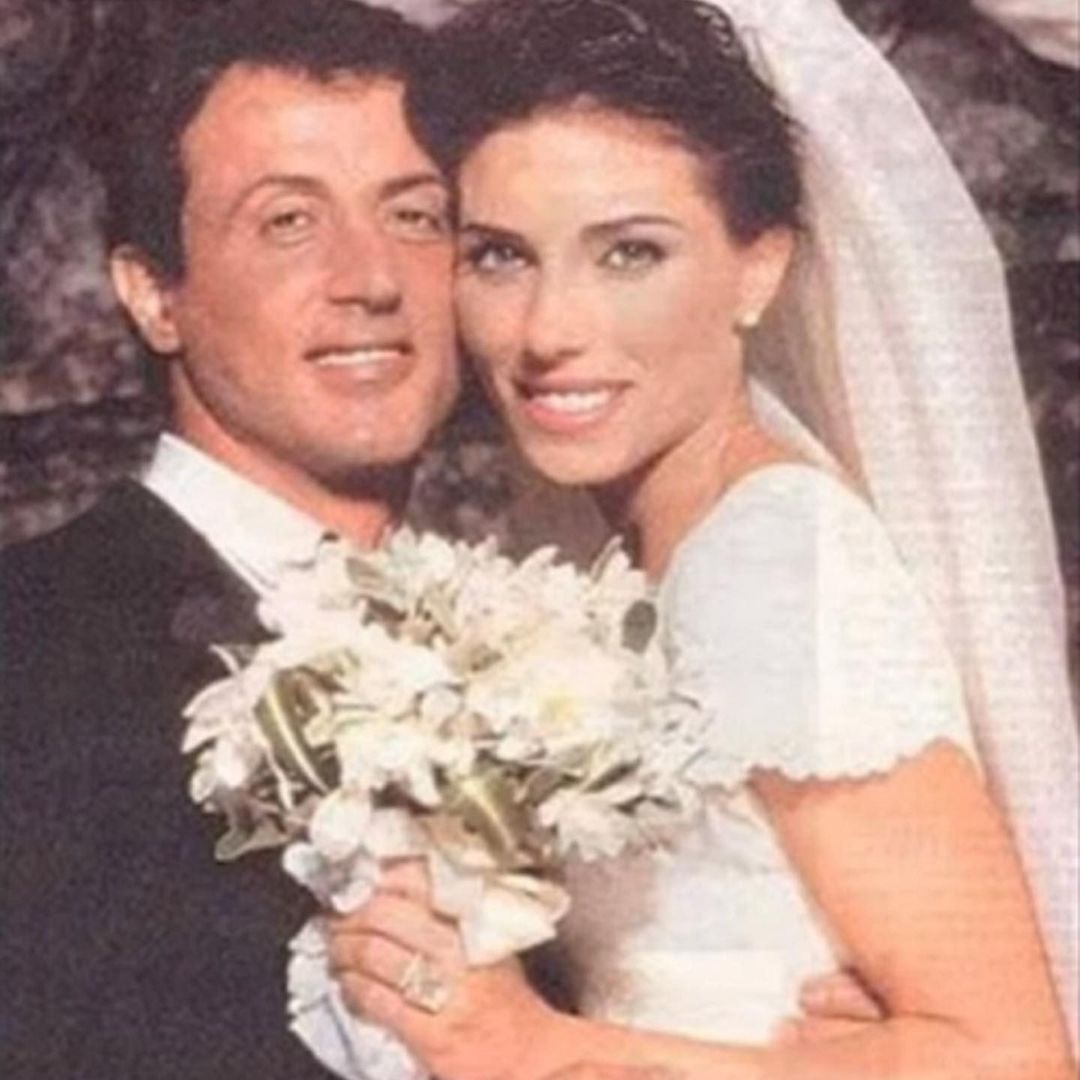 "Happy 24 year wedding anniversary to the love of my life!❤️❤️❤️" she captioned her post, which featured a series of throwback images of the couple, including their wedding photo.

READ MORE: Sylvester Stallone feels robbed of an ownership stake in Rocky: 'I was furious'

The couple's marriage has not been over two decades of pure wedded bliss, however, with their relationship at times being somewhat ~rocky~.

Here's everything you need to know about Sylvester Stallone and Jennifer Flavin's marriage. 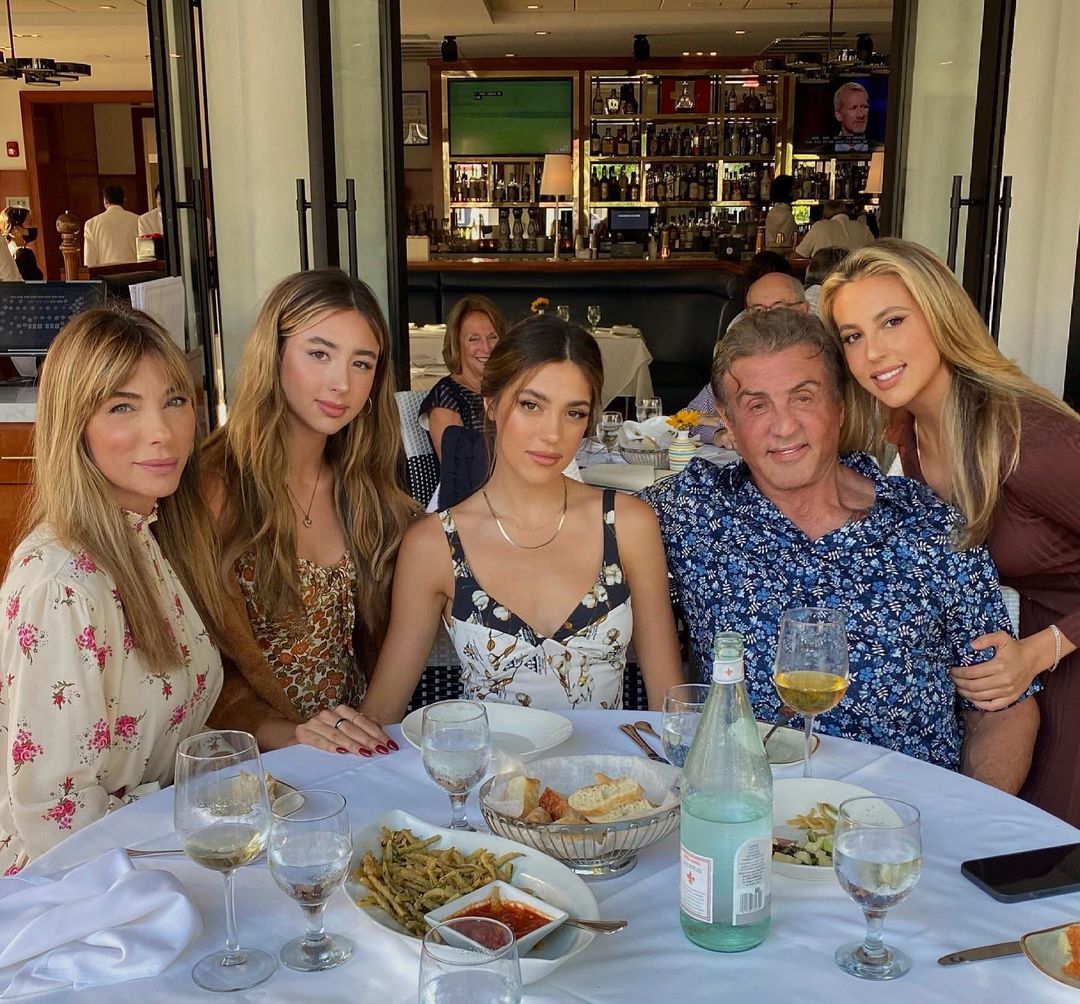 How long have Sylvester Stallone and Jennifer Flavin been together?

Stallone and Flavin first met in 1988, when he was at the height of his Hollywood career and had a reputation as being a bit of a playboy.

READ MORE: Sylvester Stallone had to be 'consoled' after losing Oscar to British actor he didn't even know

They married in a civil ceremony on May 17 1997 at London's The Dorchester Hotel and had a chapel ceremony sometime after at Blenheim Palace in Oxfordshire. 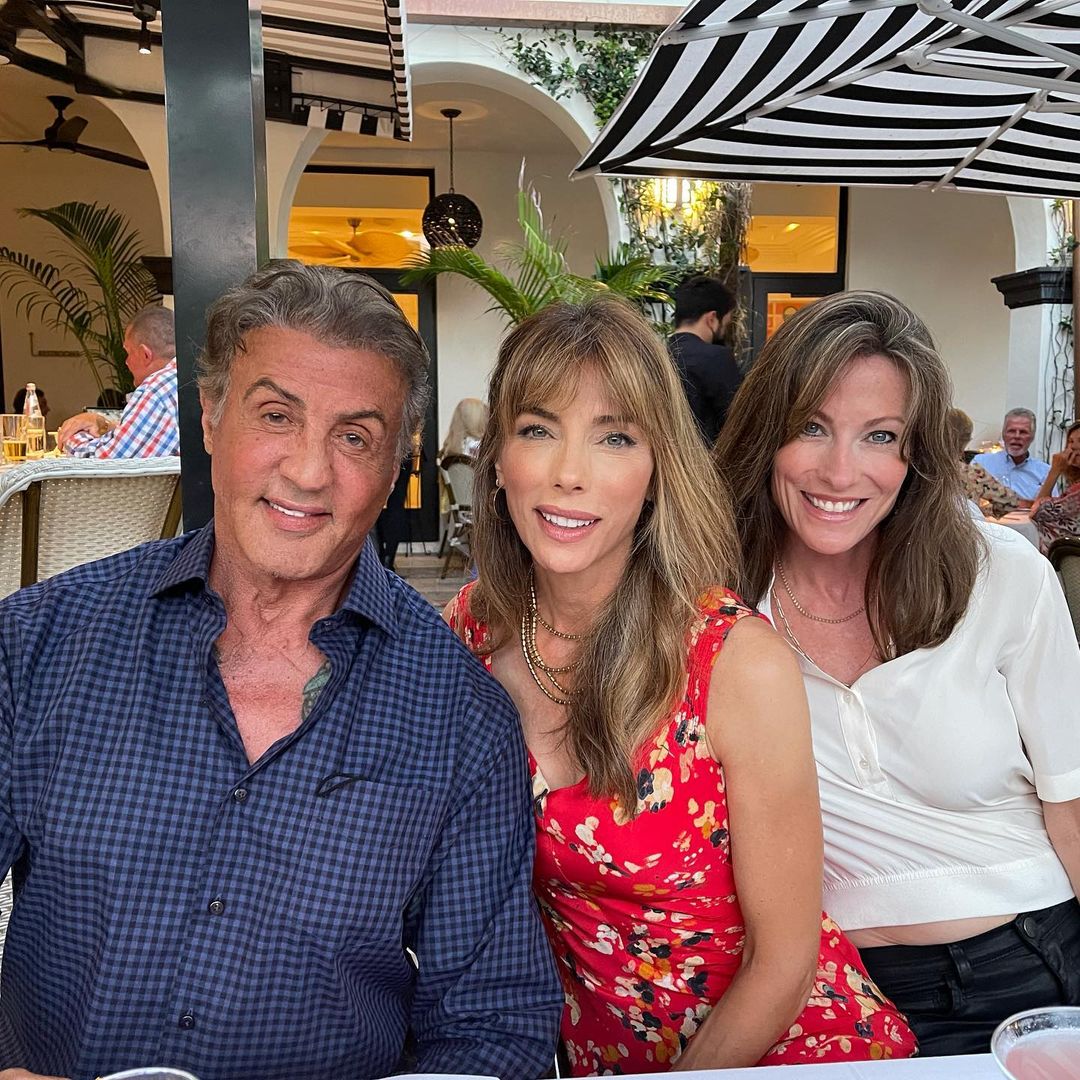 Despite their 23-year age difference, the two felt something special was there and began seeing each other shortly after. 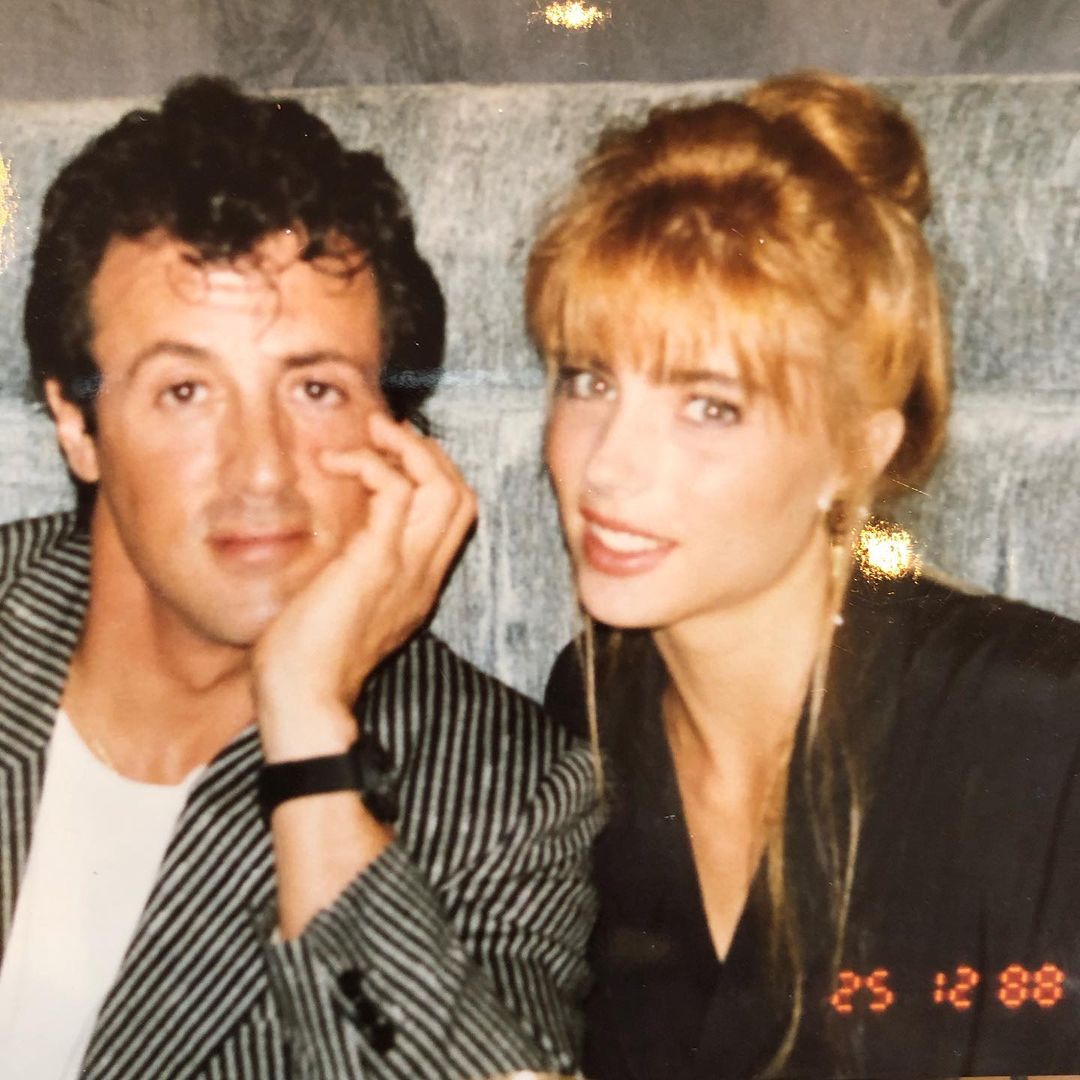 Was FedEx involved in Sylvester Stallone and Jennifer Flavin's split?

Stallone ended his relationship with Flavin via a six-page hand-written letter delivered via FedEx in 1994. Flavin has described the letter as "sloppy".

The Rambo star had been having an affair with model Janice Dickinson, who gave birth to a daughter in February 1994 that he believed to be his child.

READ MORE: Sylvester Stallone was once hit so hard by a co-star he ended up in the hospital for four and a half days

DNA tests concluded that Stallone was not the father of Dickinson's daughter, and their relationship ended. 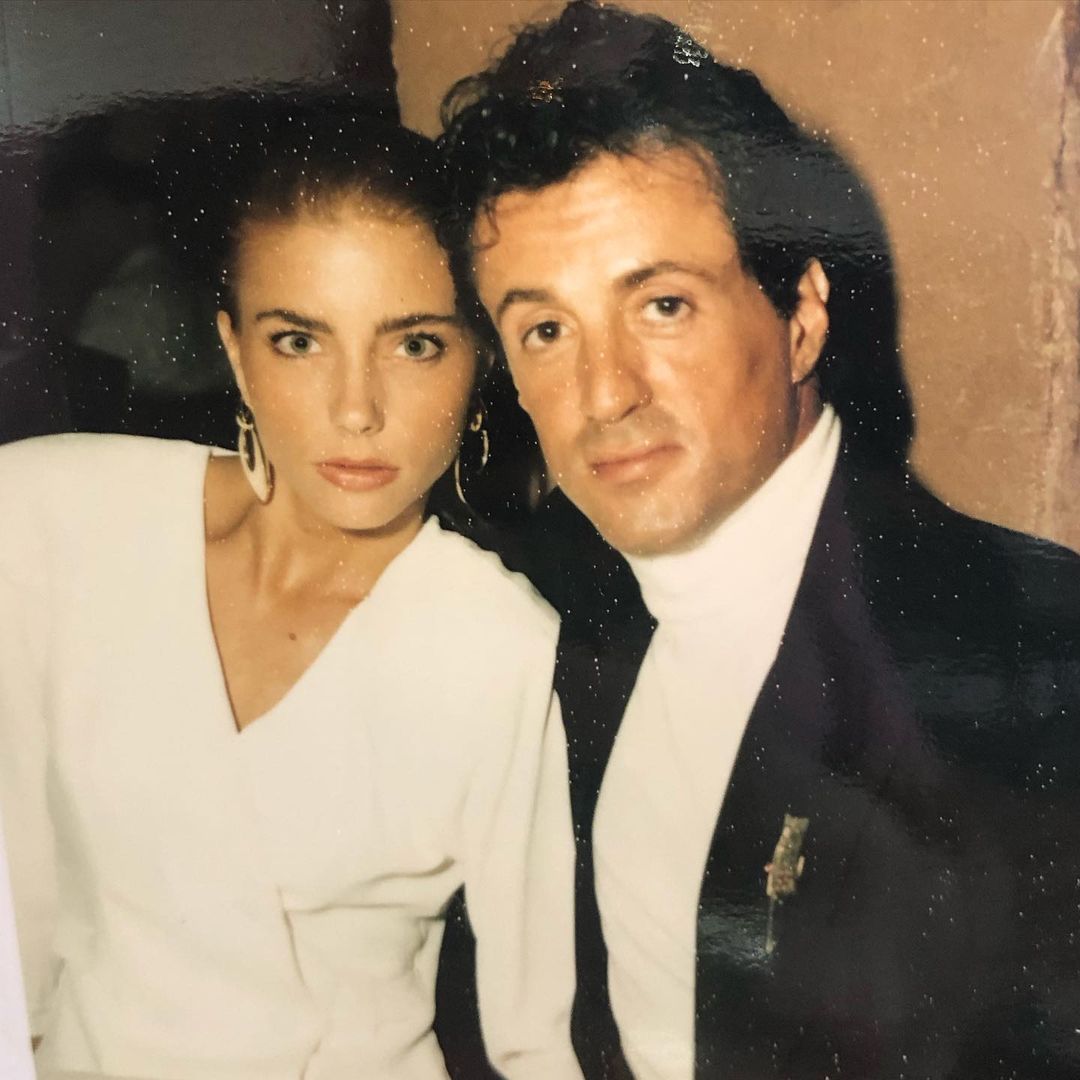 Prior to their split, Flavin and Stallone spent five of the seven days in a week together.

Although they were together almost every day of the week, Flavin knew Stallone had a history of extra-marital affairs.

"Still, he's not a cheating dog every day of the week. We spend five out of seven nights together, so I don't know where he'd find the lime," she said. 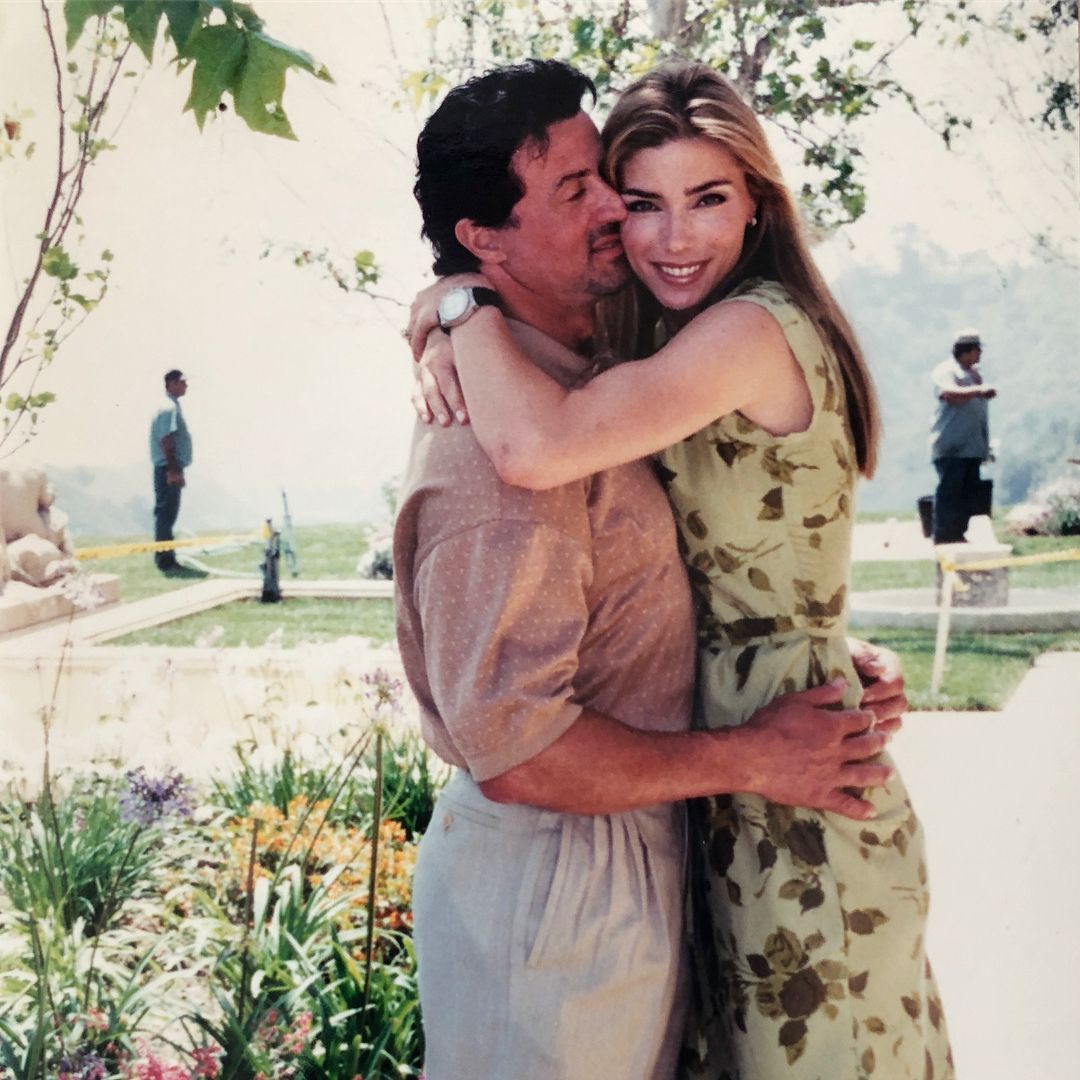 What happened to Sylvester Stallone's first and second wives?

The Creed actor and Janice Dickinson were engaged for less than a year in 1994. In 1995, Stallone was engaged to model Angie Everhart briefly prior to rekindling his romance with Flavin. Now 70, Czack went on to marry sound engineer Rick Ash 12 years after her divorce from Stallone. Czack and Ash divorced sometime after, and there is little information available about Czack's current endeavours.

Stallone's second — and very highly-publicised — marriage was to model and actress Brigitte Nielsen. The two married on December 15 in 1985 and divorced two years later. What happened between Sylvester Stallone and Brigitte Nielsen?

In 1985, Nielsen was 22 and hoping to get started in tinsel town. She contacted Stallone, who was 17 years her senior, by sending a promo photo of herself and a note to him when he was staying in a hotel in Manhattan.

Per Entertainment Weekly, the note read: "My name is Brigitte Nielsen. I'd really like to meet you. Here's my number."

READ:  Jennifer Lopez Fires Back At Critic Who Accused Her Of ‘Definitely’ Having Botox Done

Stallone went to see Nielsen that same night, and they married shortly after. 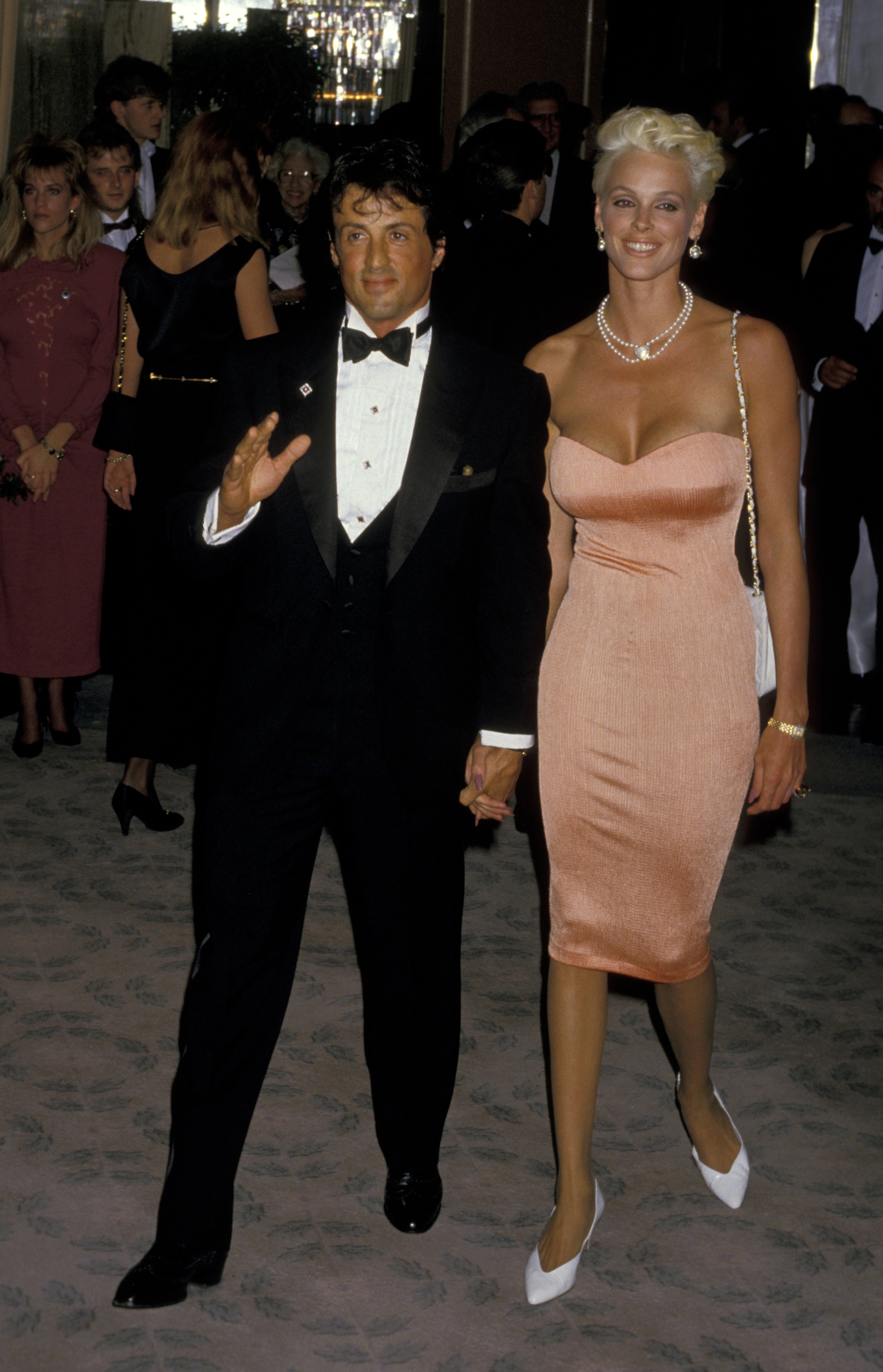 The reason for their divorce is unclear, however, Stallone cited "irreconcilable differences" when they filed.

How many children do Sylvester Stallone and Jennifer Flavin have?

Their first son, Sage Moonblood Stallone, was born in 1976 and passed away from heart disease at age 36 in 2012.

Their second son, Seargeoh, was born in 1979 and was diagnosed with autism at an early age. 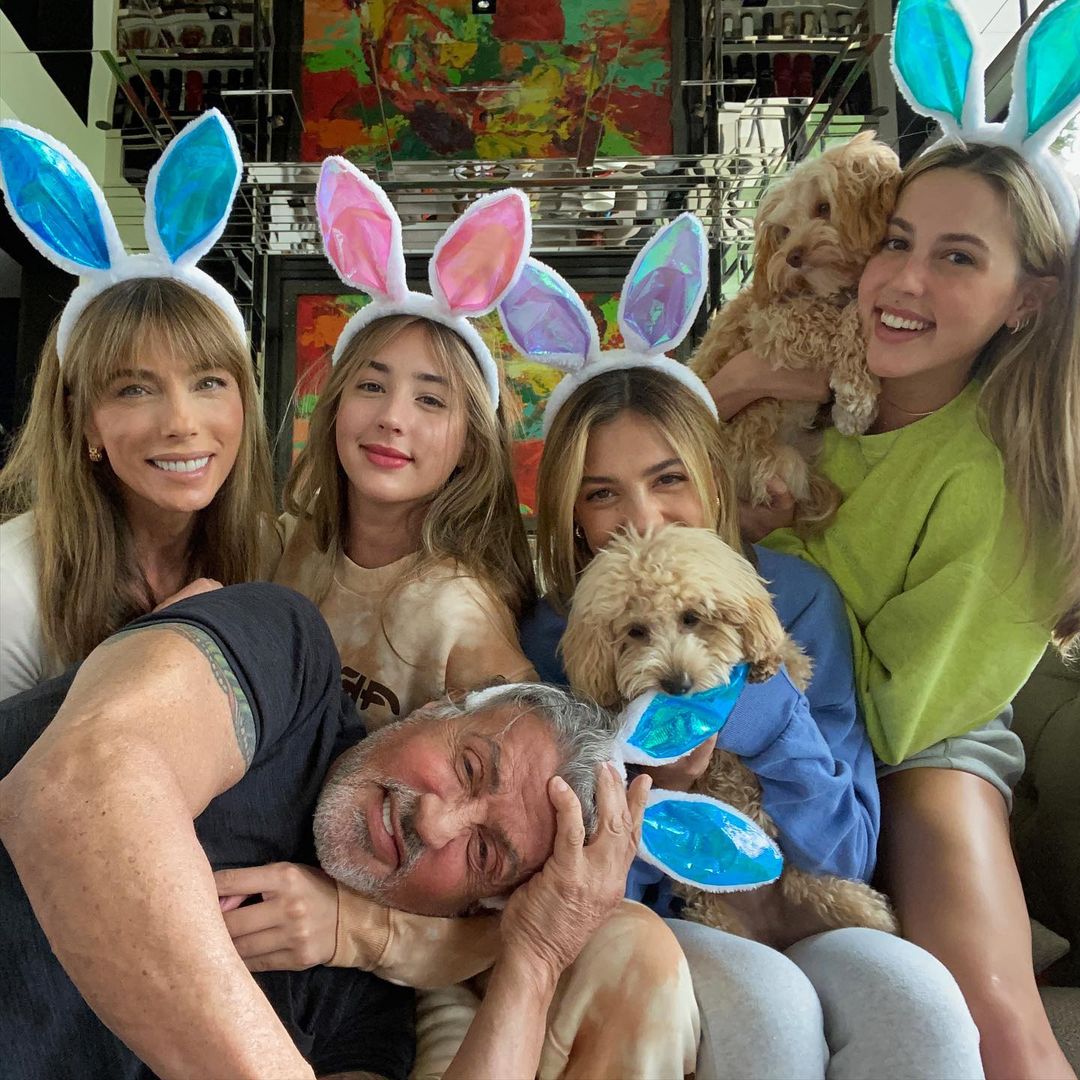 What happened between Jennifer Flavin and James Packer?

During the year-long break between Stallone and Flavin in 1994, Flavin dated Australian mogul James Packer.

Not much has been reported on their relationship, which ended in 1995 when Flavin went back to Stallone. 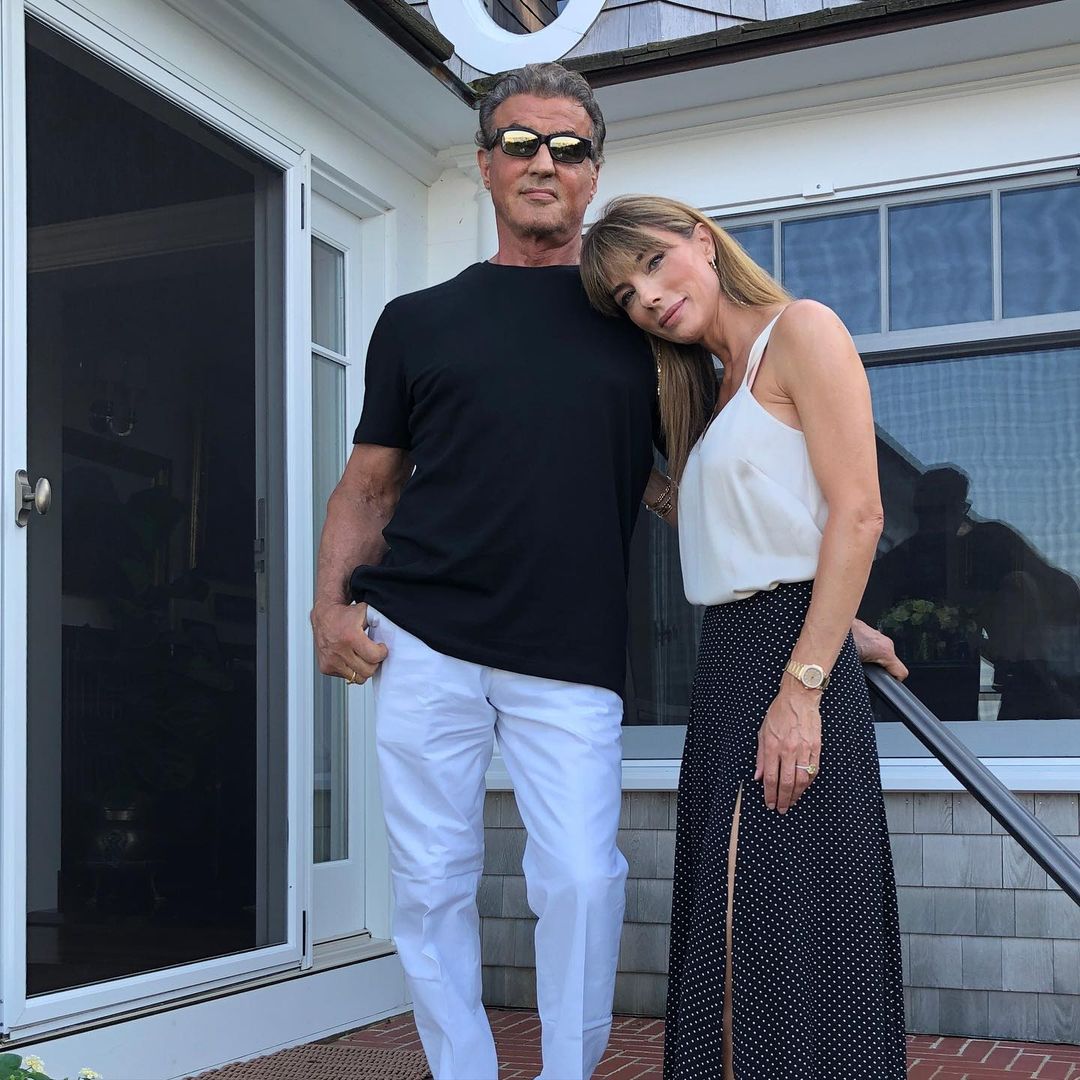 What is Jennifer Flavin's net worth?

The former model has appeared in various television and film projects alongside her husband and co-owns beauty business Serious Skin Care.