Ian Somerhalder has revealed his wife Nikki Reed saved him from a “nightmare” financial situation many years ago.The Vampire Diaries star, 42, penned a tribute to Reed, 33, on her birthday via Instagram. “This mama. This human. This Human, I owe you su…

Ian Somerhalder has revealed his wife Nikki Reed saved him from a "nightmare" financial situation many years ago.

The Vampire Diaries star, 42, penned a tribute to Reed, 33, on her birthday via Instagram. "This mama. This human. This Human, I owe you such gratitude for it all," Somerhalder captioned a photo with his wife.

"What many of you may not know is this woman is the reason I was actually able to build @brothersbondbourbon. I've never disclosed this publicly, but this woman worked selflessly for 2yrs to build me out of a terrible business situation I got myself into."

READ MORE: Ian Somerhalder reflects on decision to star in another vampire show: 'Bit of trepidation' 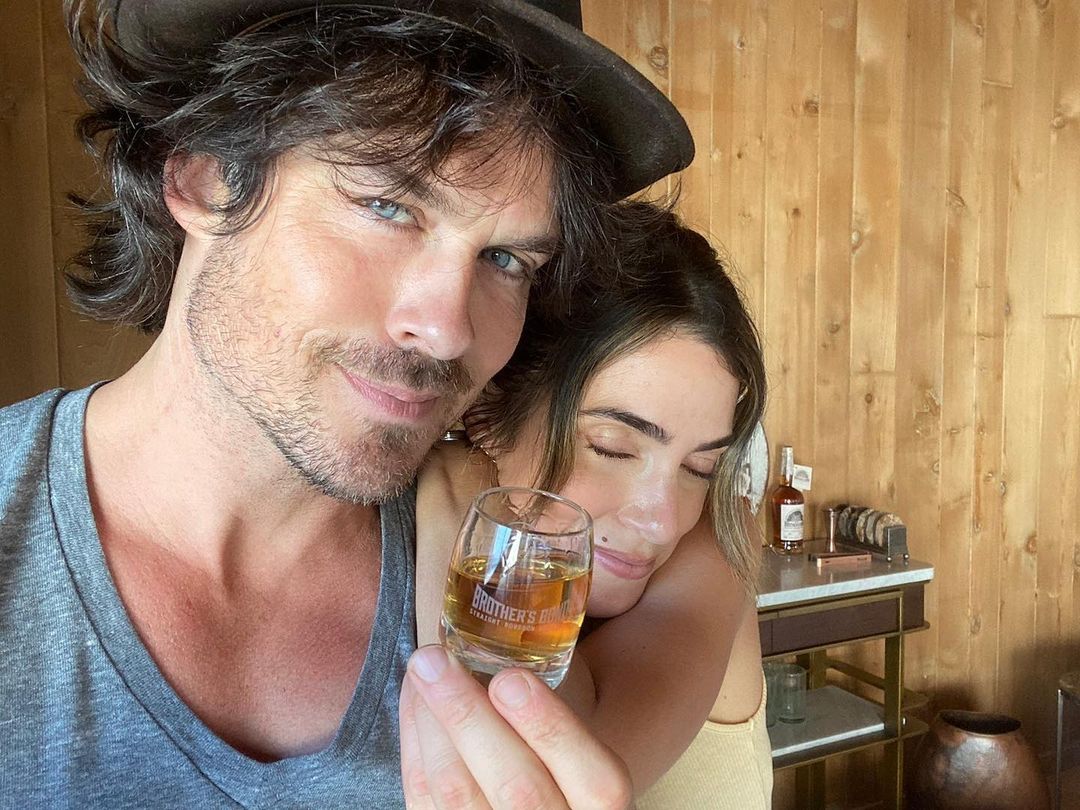 He added, "Before Nik and I got together I built a company while shooting TVD [The Vampire Diaries] that was important to me. I invested heavily, I made huge personal guarantees to banks. However due to greed and fraud within that company and fraudulent activities from our biggest customer, not to mention the temporary collapse of the oil and gas industry — I was left in an EIGHT-FIGURE hole."

Somerhalder detailed the amount of energy his wife poured into helping him out of the financial mess.

"It was awful. A true nightmare day in and day out," he wrote. "I had to travel the world weekly to pay for massive monthly six-figure bank notes and ended up in the hospital four times in two years. This woman here decided that she didn't want to see her husband ruin his body/mind/spirit and pulled up her bootstraps and got down in the trenches assembling a team to get to the negotiating table to find a way out.

READ:  Is Taylor Swift's "Mr. Perfectly Fine" About Joe Jonas? Because 16-Year-Old Me Is Screaming 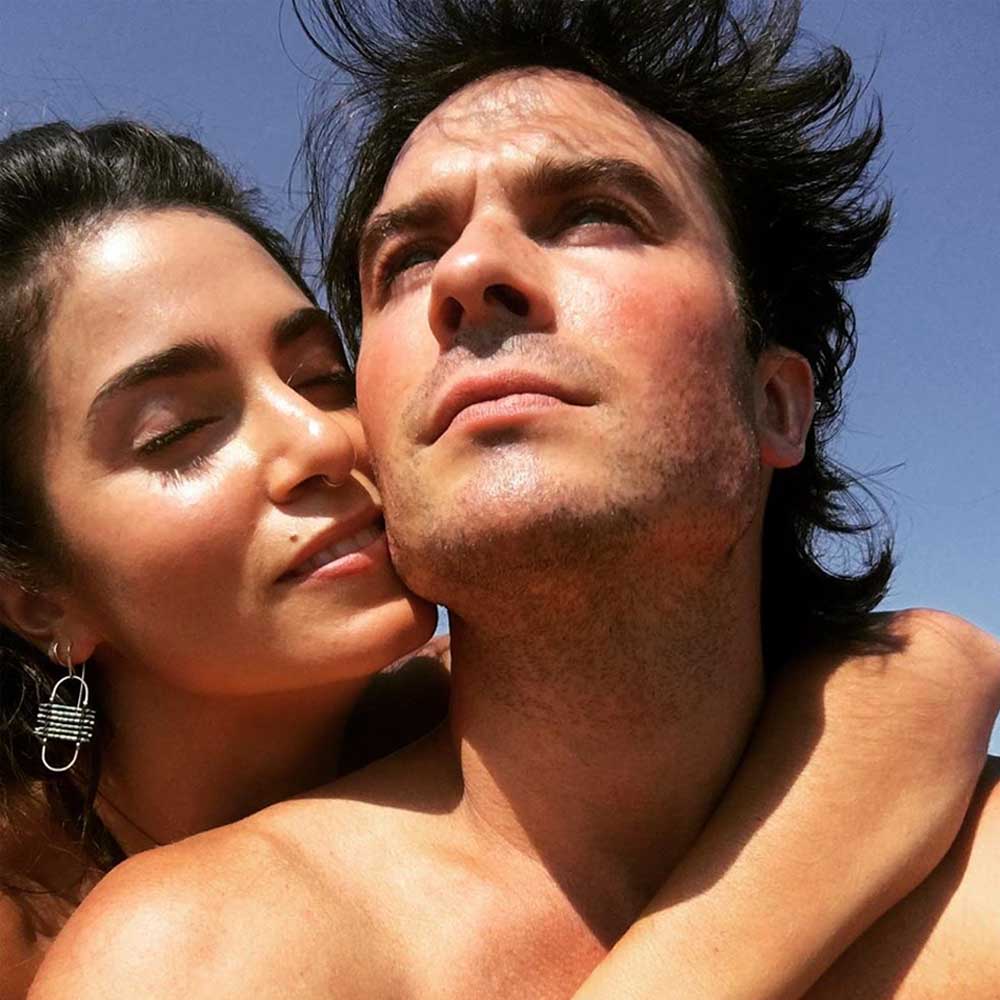 The actor expressed how appreciative he is for his wife's unwavering support.

"Needless to say it's been the most eye-opening and truly humbling experience. Painful as hell but as a family SHE got us through. It's unreal," he wrote, noting, "I owe her my health, my life, and my sanity."

Somerhalder and the Twilight star got married in April 2015. They welcomed their three-year-old daughter Bodhi Soleil Reed in 2017. 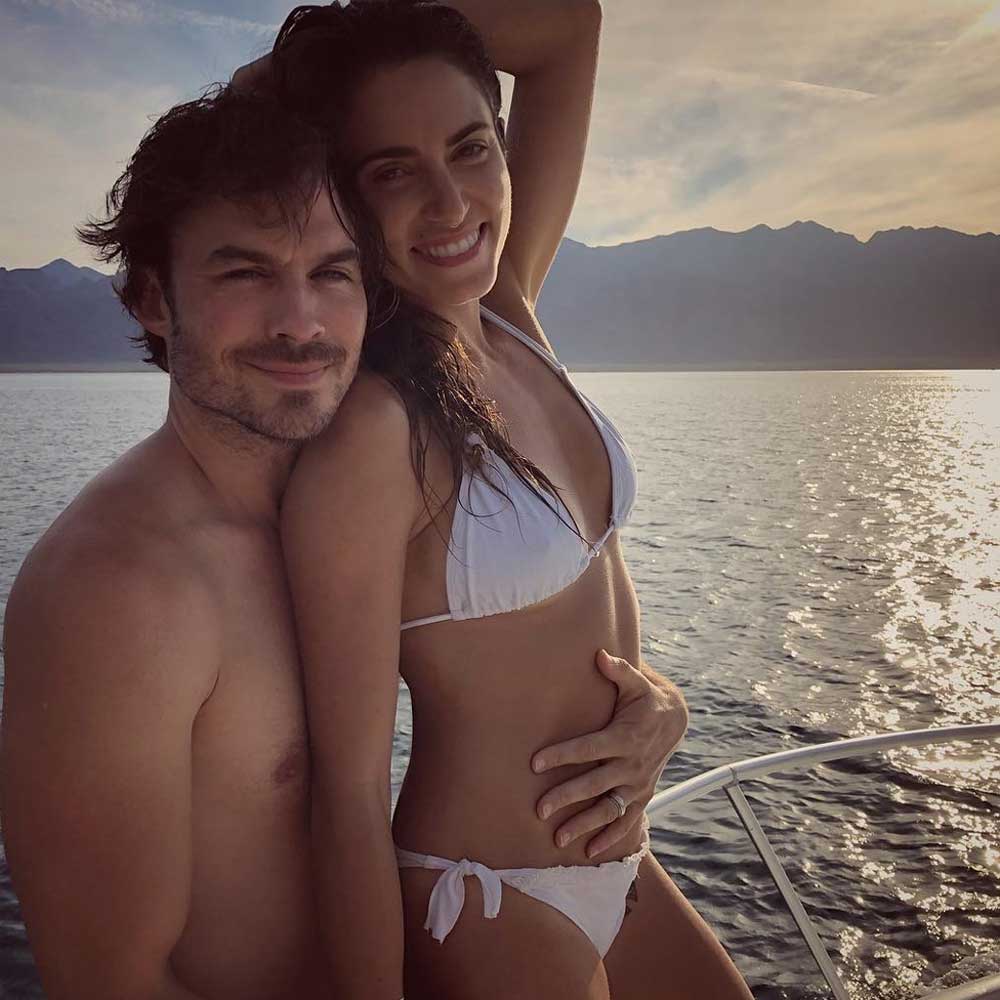 In December 2019, The V Wars actor told 9Honey Celebrity what it's like to juggle being a parent with his demanding career.

He added, "I love what I do and I love being a dad. I love making sure that I can fit it all in and make sure I can take care of myself while I'm doing it. Ultimately, it's so worth it in the end and I wouldn't have it any other way."