They were due to be evicted the next day. Police believe the wife didn’t know.
A Minnesota man has been arrested for the murder of his wife 11 years after telling police she was shot by an intruder.
Nicholas James Firkus … 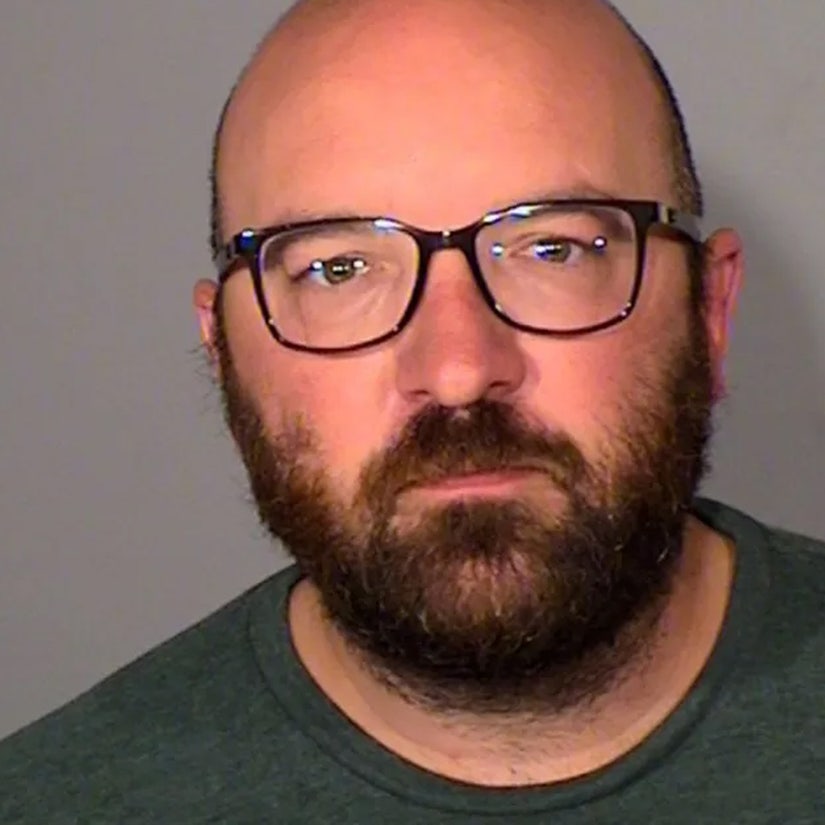 They were due to be evicted the next day. Police believe the wife didn't know.

A Minnesota man has been arrested for the murder of his wife 11 years after telling police she was shot by an intruder.

Nicholas James Firkus was charged on Wednesday with the second-degree murder of Heidi Marie Firkus, who was shot dead in their St. Paul home on the morning of Sunday April 25, 2010.

At around 6:30 AM that morning, 25-year-old Heidi called 911 from her cellphone, stating someone was trying to break into their house. Some 38 seconds into the call, a noise like a gunshot was heard, and the line went dead.

According to police, there was no significant background noise on the call, and no signs of an intruder.

One minute later, the then-27-year-old Nicholas called police from her cellphone. Police could be heard arriving on the call, which is when they found Heidi lying face up with a gunshot wound in the middle of her back. Her husband had a gunshot wound to his left thigh. He would be released from hospital a short time later.

Nothing appeared disturbed in the house, police noted at the time, nor was there any signs of a break-in.

During interviews with detectives shortly afterward, Nicholas told police he was woken by a fiddling at the door around 6:15 AM. Loading his shotgun and waking his wife, he said he told her to go downstairs and run to their cars in the detached garage. He said he followed behind.

Just after his wife passed the front door, he said a man, Black and over 6ft tall, burst in, and a struggle ensued. During the fight, he said his trigger finger squeezed, and Heidi was shot. The struggle continued and the gun went off a second time, he claimed, this time hitting him in the thigh. The intruder then fled.

During their investigation, police found the couple were due to be evicted from the house the very next day. The house had been foreclosed and sold off at a Sheriff's auction ten months earlier. However, not a thing in the house had been packed to move.

Nicholas claimed they hadn't told family or friends yet and planned to that day; he claimed they also planned to pack everything up before the sheriff lockout, scheduled for noon on Monday.

Neither the police nor Heidi's family believe she was aware of the foreclosure or eviction, as she would have certainly told them. In fact, police said they found text messages sent by Heidi to a friend in which she discussed wanting to move and sell the house — which at that point, unbeknownst to her, she didn't even own.

Until Wednesday, no-one had ever been arrested or charged in the case.

At a press conference Thursday, St. Paul Police Chief Todd Axtell said it was a day of sorrow, but also a day of joy, as Heidi's family were one step closer to closure, albeit 4,043 days after she was murdered.

"This was a tragic case that touches us all deeply," he said. "That's why we never quit, we never closed it, we never stopped working it."

He had particular praise for Sgt. Nicki Sipes, who started looking into the cold case 18 months ago. "I think the fact that we had a victim that there had never been any justice for, and a family that was left behind to wonder what happened and why they have this loss; that was what spoke to me about the case," she told reporters.

Ramsey County Attorney John Choi would not divulge if any new additional evidence had come to light; but he did say renewed help from the FBI and the "fresh eyes" looking at the case had helped lead to the arrest.

Although police believe Nicholas both planned and carried out the murder, he is only charged with second-degree murder, which does not reflect pre-meditation; Choi said it was the "best charge that we have at this moment in time", hinting the charges may change as the investigation continues.

Bail was set at $3 million, or $1 million if he surrenders his passport.

More than two years after Heidi's death, Nicholas Firkus went on to remarry and have two children, although the couple divorced in 2019.

Following the arrest, Heidi's family released a statement: "We're extremely grateful for all those who have worked so hard and long to get the case to this point. And also for everyone who has prayed and stood beside us all these years."

"We are hopeful that these charges will finally bring out the truth and result in justice for Heidi. Even though we know we can't have her back, we believe Heidi would want us to have the truth. God is honored by truth. Heidi's life and memory is further honored by truth."