Hugh Jackman is laughing off his unlikely injury.On Wednesday, the Aussie actor, 53, revealed in an Instagram video that he accidentally sliced his nose while rehearsing for The Music Man on Broadway.The two-time Tony Award-winner — who recently had a …

Hugh Jackman is laughing off his unlikely injury.

On Wednesday, the Aussie actor, 53, revealed in an Instagram video that he accidentally sliced his nose while rehearsing for The Music Man on Broadway.

The two-time Tony Award-winner — who recently had a skin biopsy on his nose — explained that the cause of the accident was due to his boater hat, which hit him in the face. 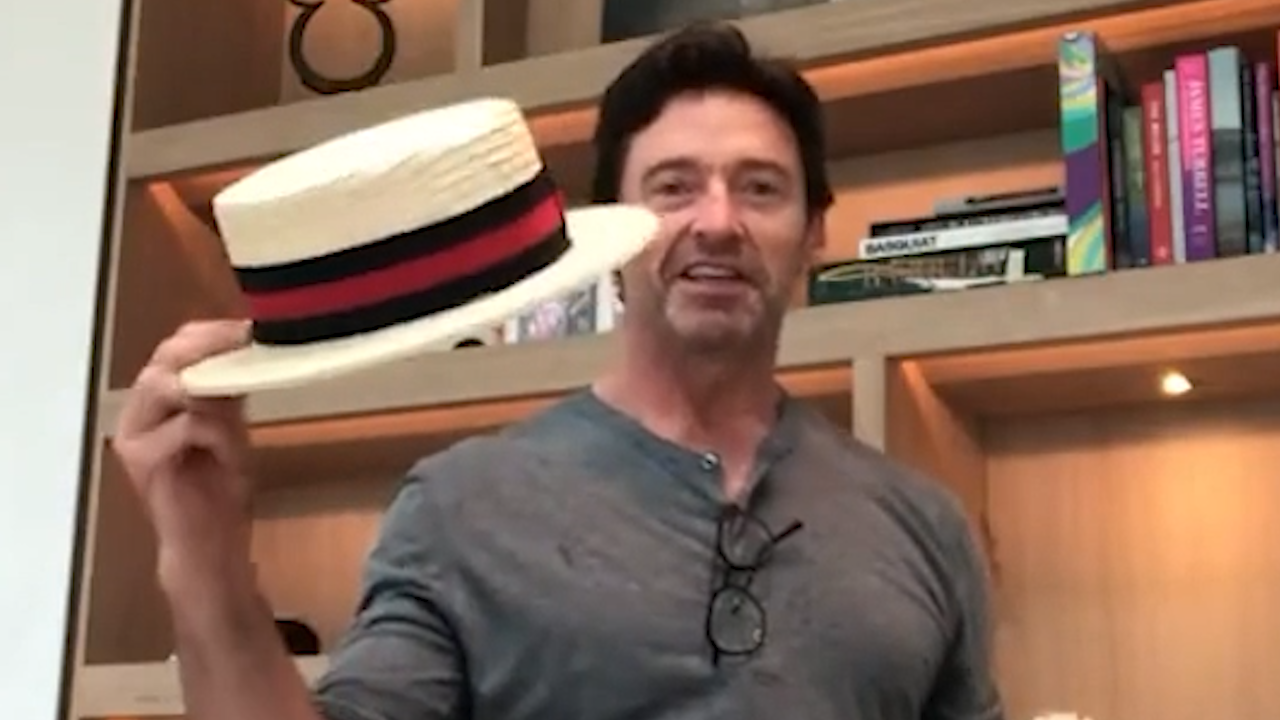 "So, um, people have been making a couple of comments to me, like, 'Have you had another biopsy on your nose? What happened to your nose?'" the actor said, showing off the cut on his nose while laughing. "Well, the truth is, this thing is like a weapon and it hit me literally in the face and sliced me on the nose."

Jackman then demonstrated the choreographed move from the Broadway show.

"So, The Music Man may well turn into that James Bond movie," he added. "What was that character? Oddjob? Yeah, someone give me a little meme of Oddjob." 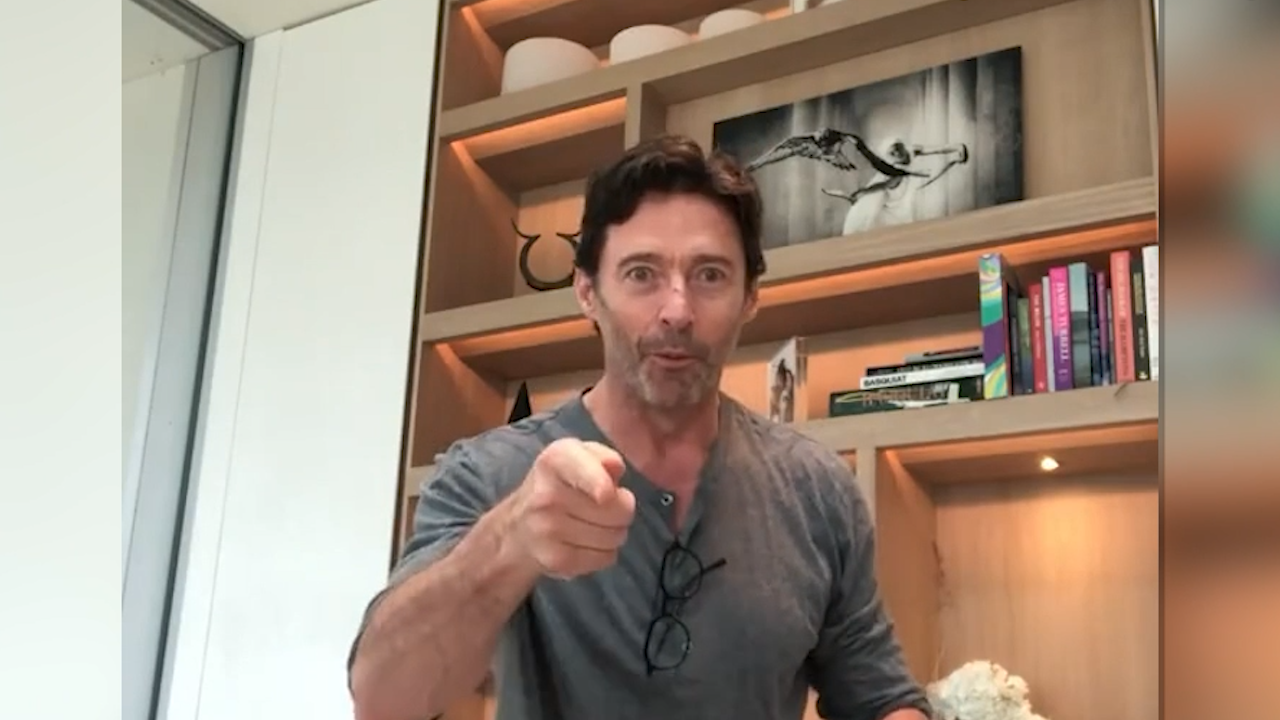 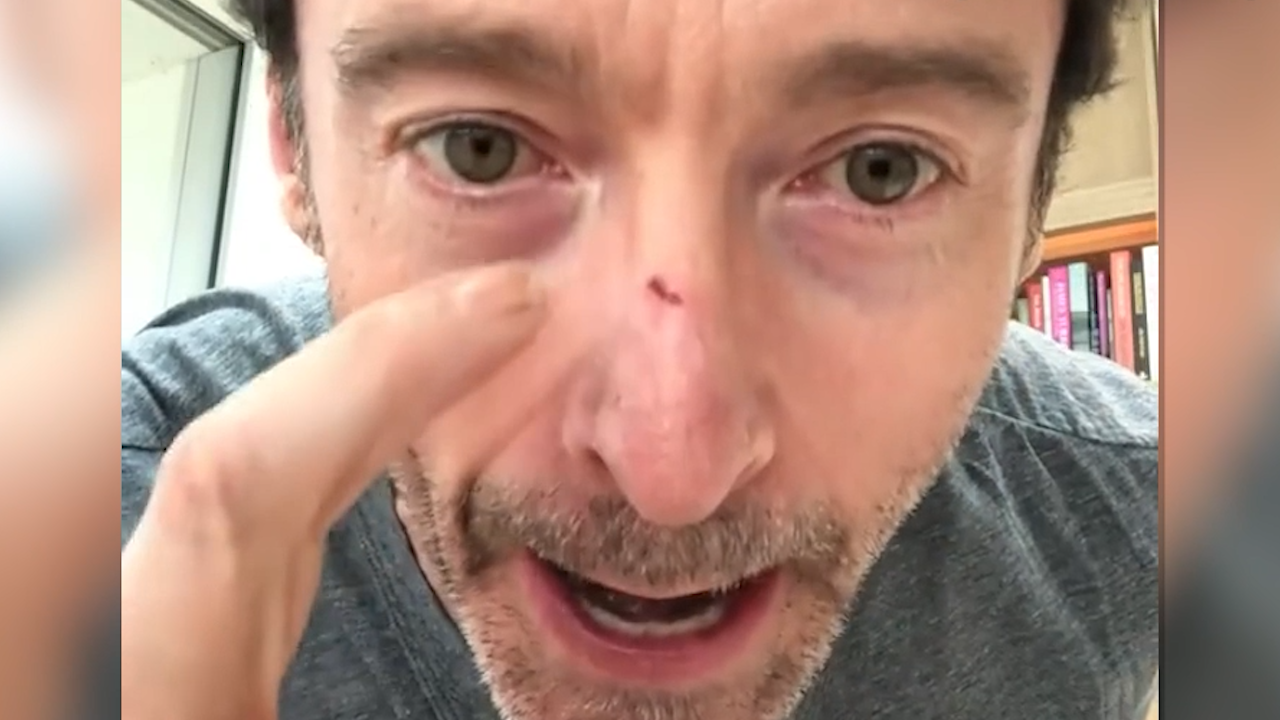 "Note to those seated in the first 5 or 6 rows at The Winter Garden Theater during my run in @musicmanbway … Please be on the lockout for a flying boater," he captioned his post.

Jackman is set to star in The Music Man, alongside Broadway vet Sutton Foster.

Last month, The Greatest Showman star gave fans a sneak peek into his moves with an impressive dance rehearsal for the upcoming role, sharing a video of himself going over a tap-dancing routine with choreographer Warren Carlyle.

"For those who know me, I can hear you laughing!! Here's a sneak of a little something @warrencarlyle and I are working on for the finale of @musicmanbway," he captioned the video.

"I can't begin to tell you how many times I've tried to get this sequence right! I haven't graduated to music, so he claps beats for me. And when he yells 'Yes' it's happy days. PS. A huge shout out to all the Broadway shows opening these past days. The heart of Broadway is back and beating strongly! I can't wait to be part of it."