“I was going to do something bad if I didn’t figure something out,” he reveals.
Scott Disick is opening up about what was going through his mind before he decided to seek treatment to work on his past traumas earlier this year.
… 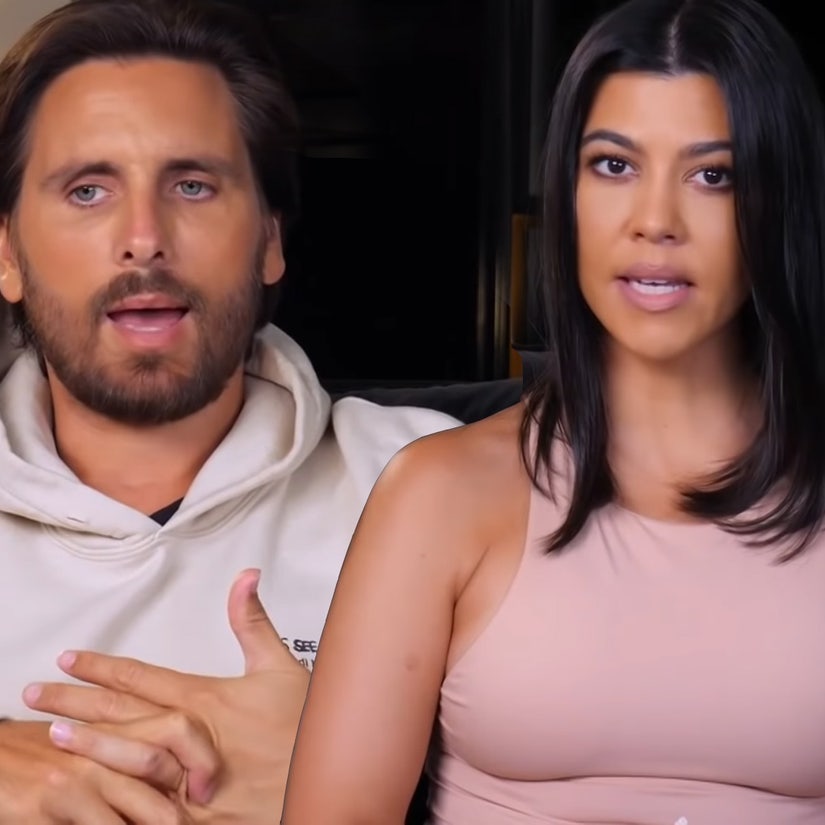 "I was going to do something bad if I didn't figure something out," he reveals.

Scott Disick is opening up about what was going through his mind before he decided to seek treatment to work on his past traumas earlier this year.

In a sneak peek at this week's new episode of "Keeping Up with the Kardashians," Disick explains to Kourtney Kardashian over the phone how coronavirus quarantine had an affect on his mental state and led to his decision to enter a facility.

"This whole COVID, staying in, no structure, it just doesn't work for me. It's making me feel like I can't handle staying home, not working," he said in a phone call to his ex. "Recently, all I've been doing is trying to find things to do, renting a house in Malibu for an escape and then that turned into a total shit show of paparazzi. Like, this is no sanctuary at all."

In a confessional, he explained that he just couldn't "handle having nothing to do" during lockdown.

"The truth was, I started feeling more and more anxious, more and more depressed, like I was going to do something bad if I didn't figure something out or take myself out of this position," he said. "I think now is the time to work on it."

Disick told Kardashian that, while he had been going to therapy weekly, he didn't feel like he was having "any breakthroughs" and never felt "happy."

"I just didn't grieve my parents correctly or give it enough time. I just want to be the best person I can be for my family," he continued. "A couple people told me about this place that specifically deals with past traumas. I just want to learn how to deal with everything the right way."

He asked whether she would be okay watching the children for a month, which Kourtney, of course, said she would do.

"I am caught a little off guard because for the first time, Scott isn't being asked to go away, he isn't having an issue with alcohol or drugs and it's his idea," Kardashian said in her own confessional. "So I think it feels really different."

"I want him to be the best that he can for my kids and for himself and for me," she added. "I'm more than happy to support him in anyway that I can. This time, it's really bringing up important work that we all have to do."

Scott entered a rehab facility in Colorado earlier this year to "work on his past traumas," a facility he promptly left after a photo of him there was leaked to the press.

That, too, will play out this season -- as a clip released back in August showed Kim and Kourtney reacting to the leak.