There was also a pitch for Paris’ Can o’ Beans.
While Paris Hilton was building her own brand into a multi-million dollar empire, she was pitched a plethora of licensing products along the way.
During her virtual visit to… 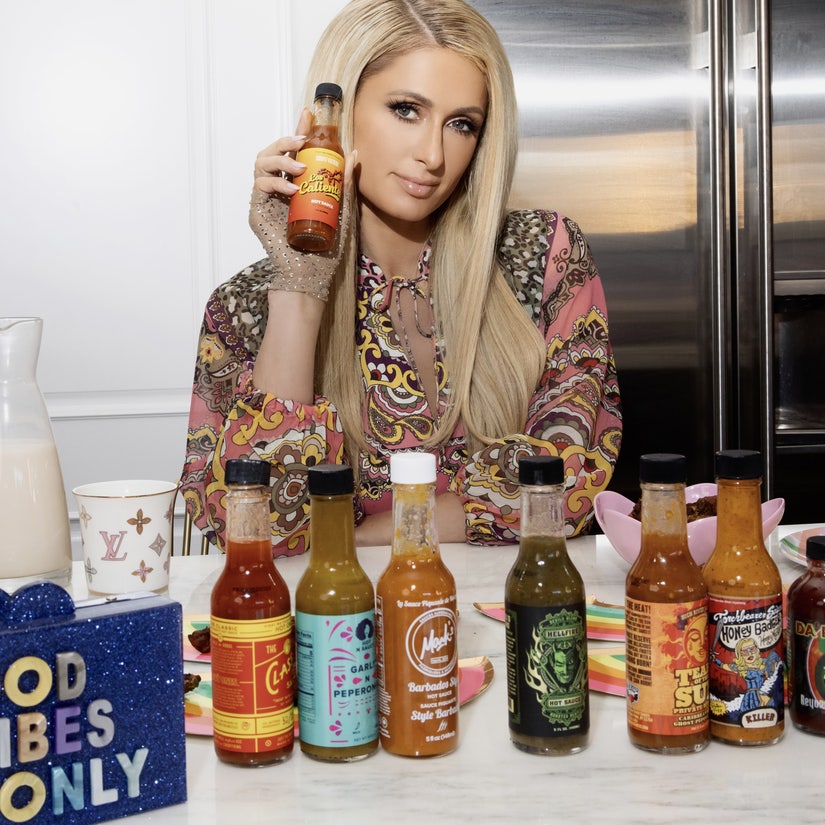 There was also a pitch for Paris' Can o' Beans.

While Paris Hilton was building her own brand into a multi-million dollar empire, she was pitched a plethora of licensing products along the way.

During her virtual visit to "Hot Ones," the OG reality star and DJ dished on what were perhaps the most unusual offers that would carry her household name.

"There's a big list of them," Paris began. "But one -- they asked me if I wanted to do my own line of Paris beans. Which I was l like, 'I don't know, beans really don't go with my product line. Like I'm not into doing food.'"

"And they showed me this mock-up and it was like this pink can with my picture on it holding beans," she continued. "It was Paris Hilton's beans."

The luxury legumes weren't the oddest promotion the hotel heiress was propositioned, however.

"Another one I got was just really creepy," Paris explained. "This company wanted to make Paris Hilton sex dolls which were like -- looked exactly like me. And I was like, 'You know, this is the last thing I'm going to want to do.'"

"So that was definitely no," she said. "I can't even believe they came with me with that request. Pretty scary."

To achieve such commercial success using her own image, though, meant Paris had to stay in the spotlight, sometimes at a cost of her own privacy.

"I remember one time I came home and there was paparazzi out there and they're like, 'By the way, some guy was like looking through your trash and taking everything with him. And he's been doing this a couple times. And it was just creepy that someone was doing that."

READ:  Straight Out of a Rom-Com: Gabrielle Union Accidentally Told Dwyane Wade "I Love You" First

"And then they would just ring my doorbell and pretend to be other people," she continued. "One time I walked in my house -- and my housekeeper at the time didn't know cause the guy said he was my friend -- and he was just sitting in my kitchen, like waiting for me, which was really scary."

"It was just very intrusive all the time."