When rapper DMX died on April 9, he didn’t just leave behind a legacy of music, he also left behind 15 children.It was his family and beloved kids who were by his hospital bedside when he passed away one week after suffering a reported heart attack. “W…

When rapper DMX died on April 9, he didn't just leave behind a legacy of music, he also left behind 15 children.

It was his family and beloved kids who were by his hospital bedside when he passed away one week after suffering a reported heart attack.

"We are deeply saddened to announce today that our loved one, DMX, birth name of Earl Simmons, passed away at 50 years old at White Plains Hospital with his family by his side after being placed on life support for the past few days," read a statement from his family.

"Earl was a warrior who fought till the very end. He loved his family with all of his heart and we cherish the times we spent with him." 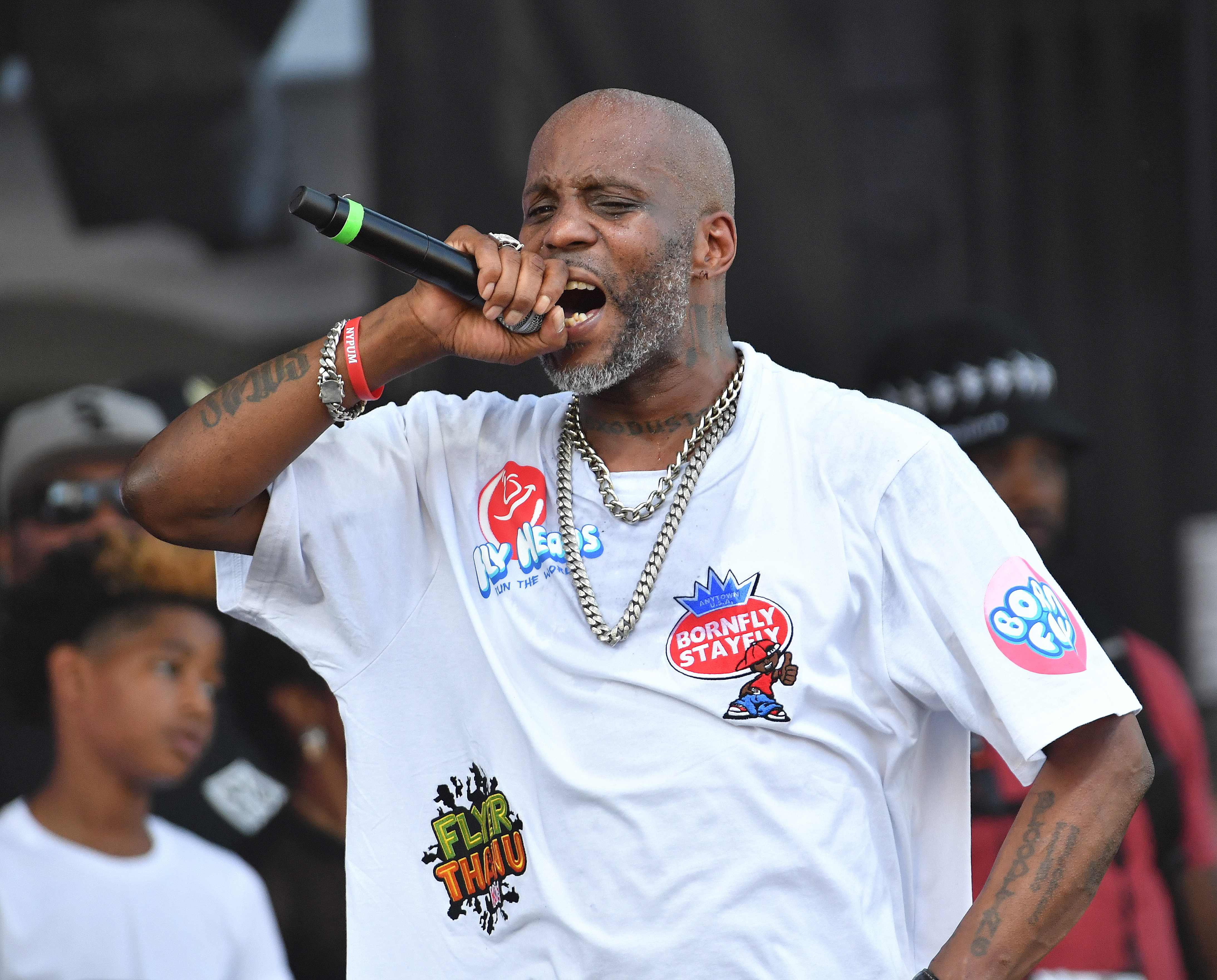 DMX's memory will indeed live on in his children. The rapper shared four children with his ex-wife, Tashera Simmons, and had 11 kids with other women. He welcomed his youngest child in 2016, a baby boy named Exodus who he shares with fiancée Desiree Lindstrom.

Here's what we know about some of the rapper's children. 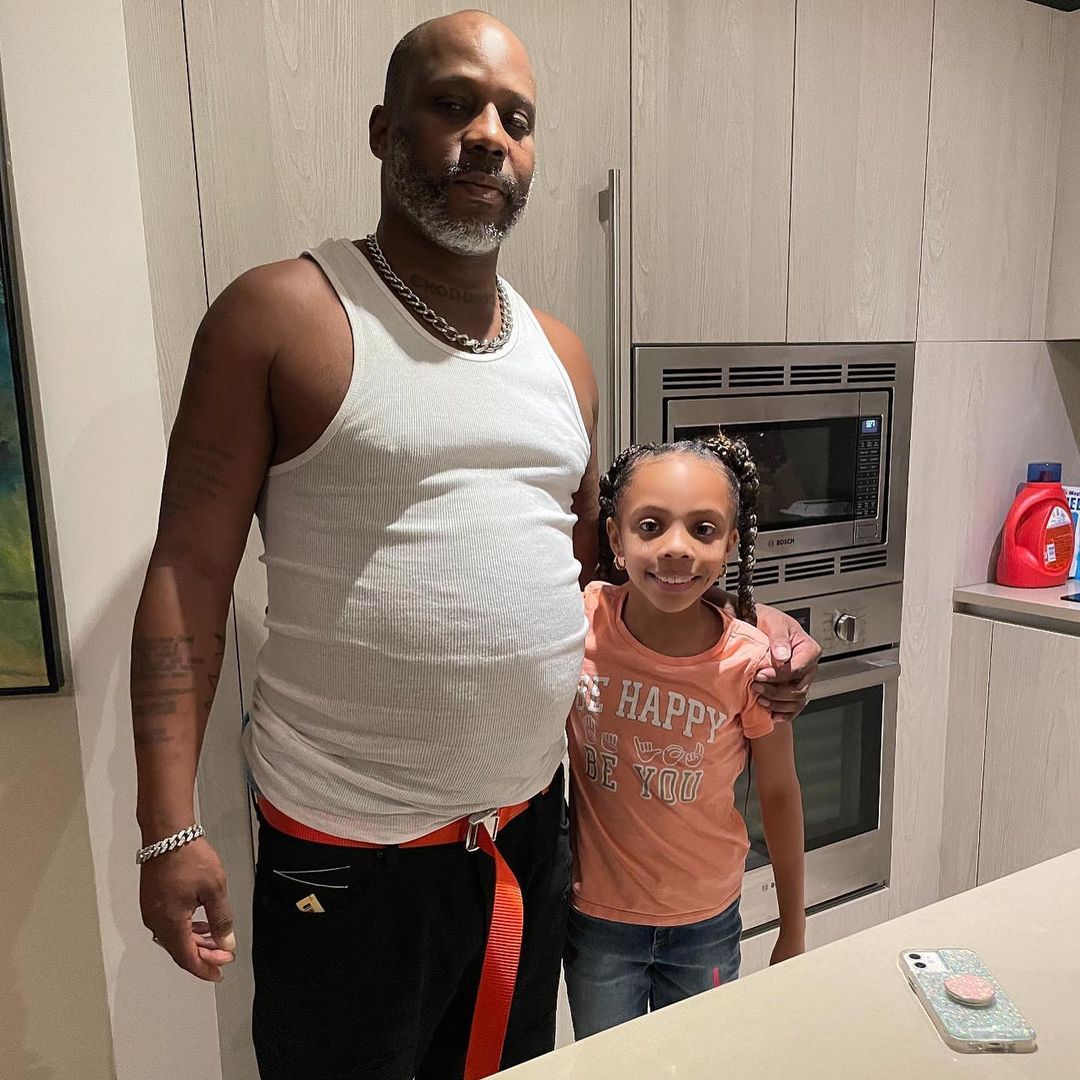 Xavier is one of the kids DMX shared with his ex-wife Tashera Simmons. The couple were married from 1999 to 2014, and they welcomed Xavier before officially marrying. He is believed to be approximately 28 years old.

The couple also had two other sons and a daughter during their union.

Going by his Instagram page, Xavier appears to be following in his dad's footsteps. Xavier is a musician who has also recently made a movie — DMX had a few film credits to his name, having starred in Romeo Must Die opposite Jet LI and Exit Wounds alongside Steven Seagal. 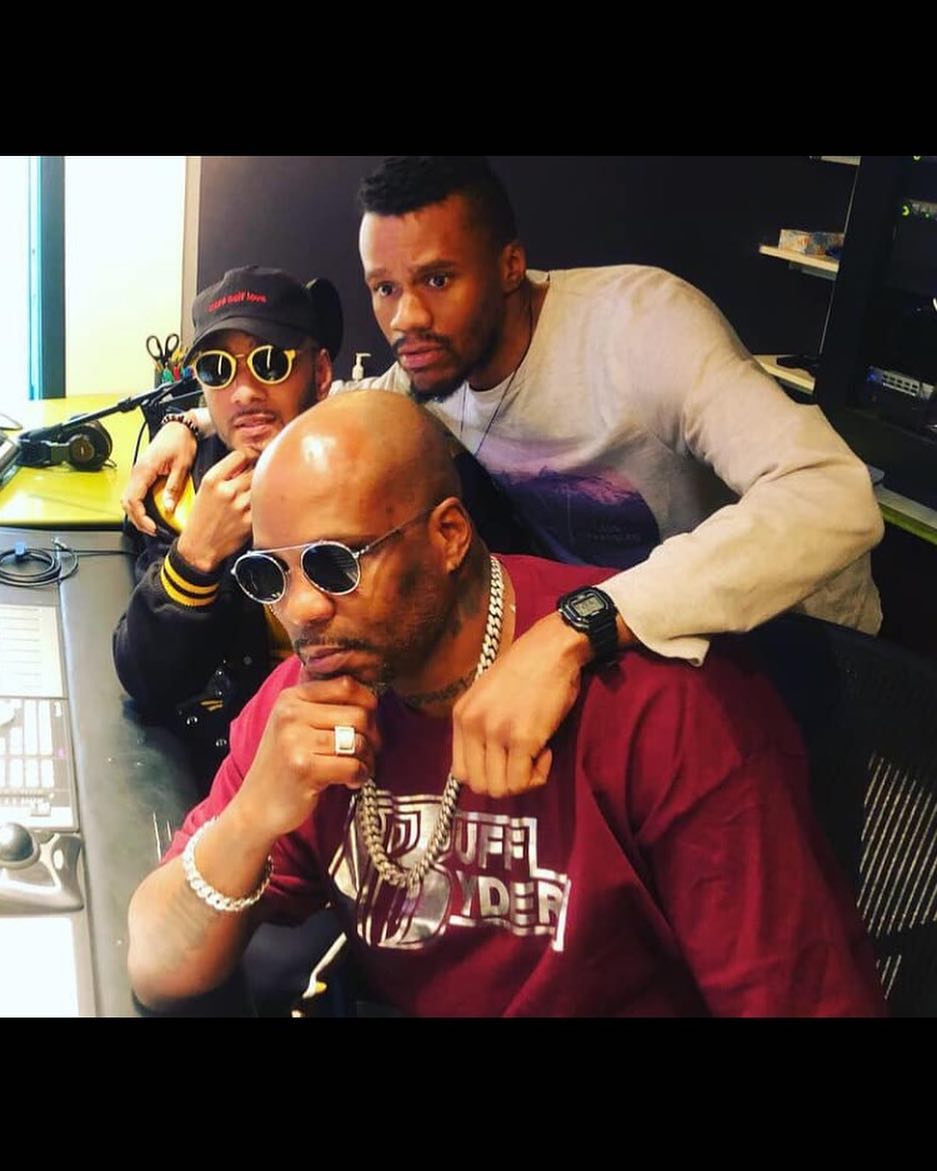 DMX and Tashera's second child together was Tacoma, now believed to be 21.

The youngster started studying at Whittier College in California in 2019 and describes himself as a "musical composer".

"You are the true definition of if you continue to work hard for whatever you want.. and never give up, you will get it!" the proud mum wrote on Instagram when he was accepted into college.

"You have bloomed into a force I could only dream for. Continue to fly son! Never ever limit yourself! We serve a mighty God! Skies the limit for you! I love you more than you'll ever know! I am so proud of you son!! Keep shining!" 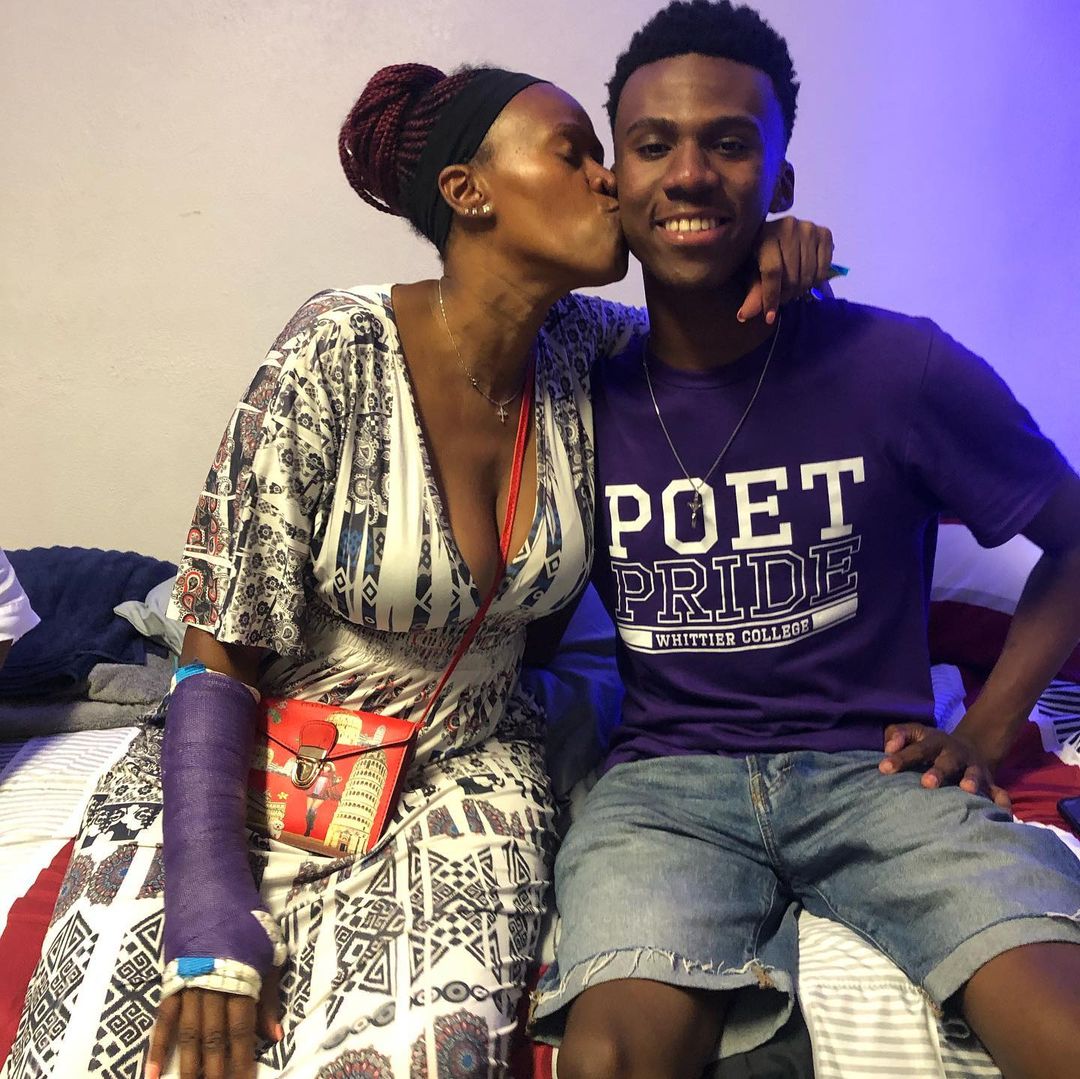 The couple's third child was another boy, Sean.

At 18 years old, Sean has kept out of the spotlight. His Instagram account is set to private but he has appeared in a few posts shared by his mum, Tashera. 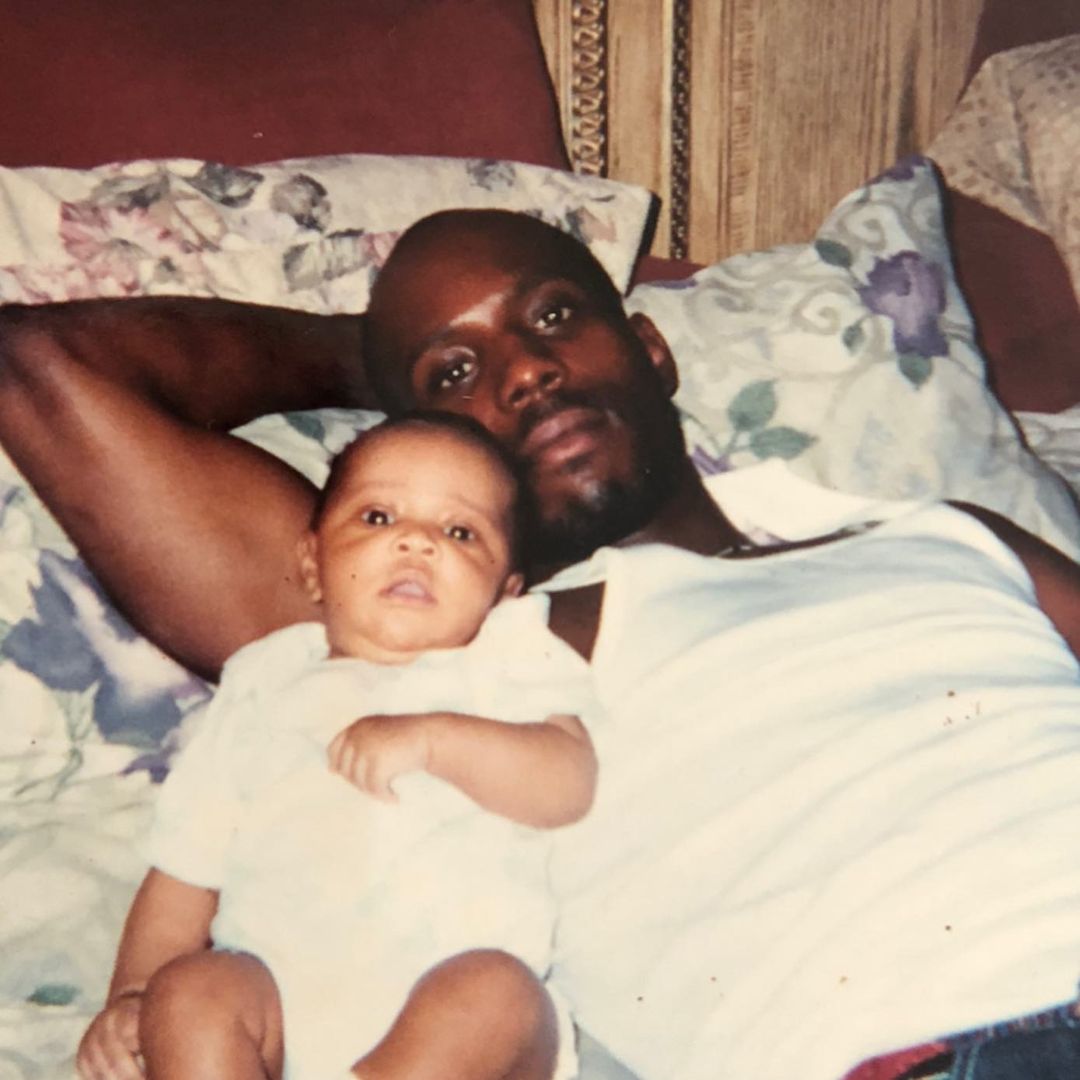 "Today is such a special day for our family! 18 years ago today God blessed me with my 3rd healthy baby boy @s_simmons49 😪," she wrote on Instagram in June 2020.

"Sean you are one amazing young man. You have been making me proud all your life! Your kindness and good heart has captured my soul! 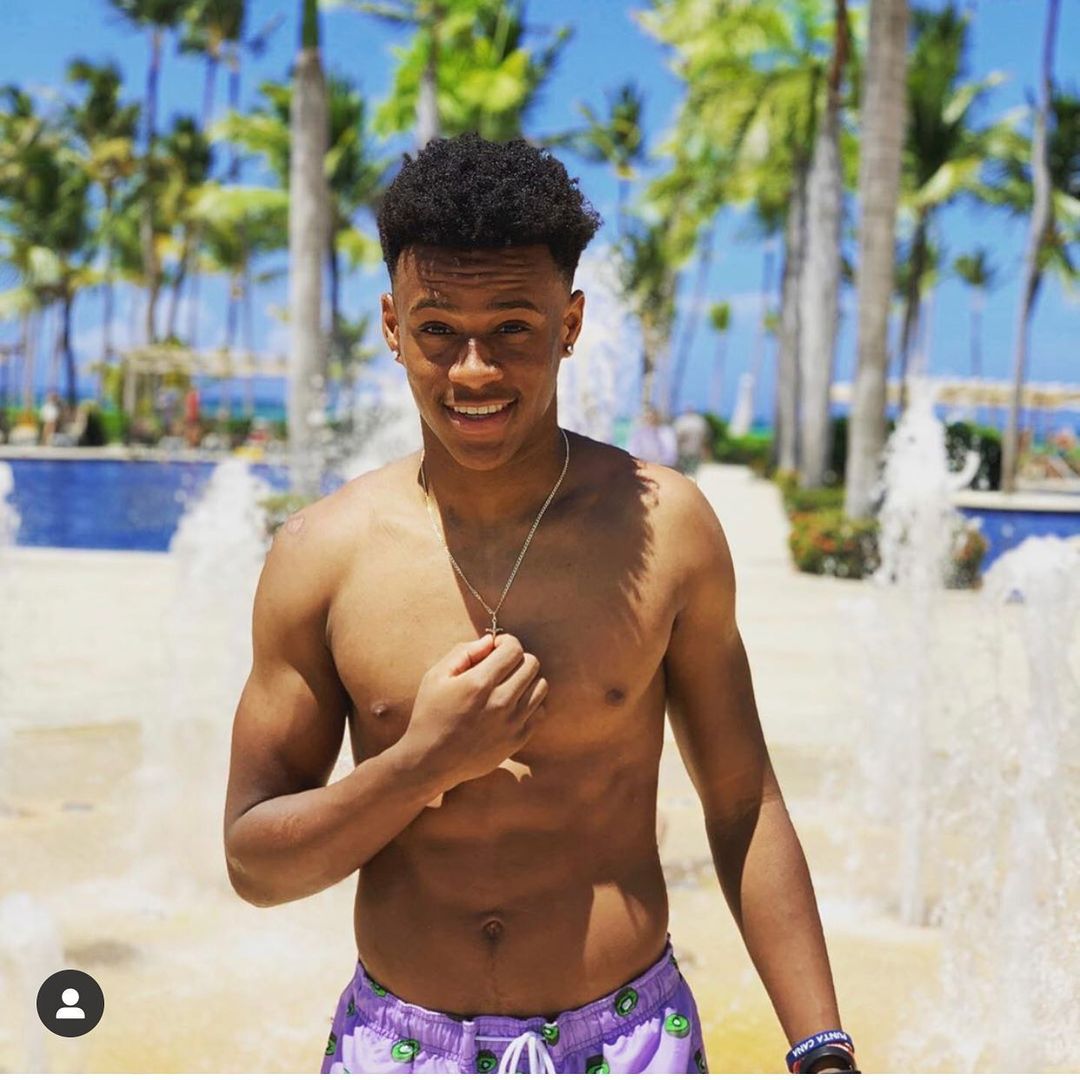 DMX's only daughter with Tashera is Praise Mary Ella, who just turned 16.

Both the rapper and Tashera have kept her out of the spotlight, with posts about the teenager far and few on their Instagram accounts.

"What an amazing daughter you are, so smart, funny, articulate, caring, observant and full of light and love," Tashera gushed back in 2019 on Praise's 14th birthday.

"Me and the boys couldn't be more grateful for you. I learn so much from you everyday … Mommy loves you more then words can ever express!!!!"

DMX has another daughter, Sonovah Junior, whose mother is also named Sonovah.

The 12-year-old's Instagram account is run by her mum and the page features photos of the pre-teen with her famous dad. Just like DMX, she also has musical talents, recently releasing a song titled 'I Hate Zoom'.

"Im walking in your foot steps 🐾 I love you dad," she wrote on Instagram after his death.

DMX welcomed a daughter named Aaliyah in 2011 — her mother's identity has not been made public.

When announcing the birth on Instagram, the rapper revealed he named his daughter after singer Aaliyah, a promising RnB star who tragically died in a plane crash in 2001.

One year before her death, she starred in Romeo Must Die opposite DMX and the pair also collaborated on music together.

"It's my newest baby and I named her after Aaliyah because that's how special she was to me," he wrote on social media.

Exodus is DMX's 15th and youngest child, who he shared with fiancée Desiree Lindstrom.

When Exodus, now five, was just a toddler, the rapper did time in a federal prison in West Virginia for tax evasion and father and son were separated for one year while he served time. DMX was released in January 2019 and immediately reunited with his son.

The rapper found himself in a paternity scandal in 2004 when it was alleged he fathered a child with a woman named Monique Wayne while he was still married to Tashera Simmons.

DMX denied being the father, but a DNA test later proved he was indeed the dad.

According to the New York Post, he was then ordered to pay Monique US$1.5 million (approx. $1.9 million) in damages after he was accused of defamation and making false statements about her.

DMX also shared two children with ex-girlfriend Yadira Borrego: a son who is 11 years old and a daughter whose age is unknown.

The exes remained friendly and while he was hospitalised following his heart attack in March, Yadira asked her Instagram followers to pray for the rapper.

"Minor set back for a Major come back ! God got You, Your family got you, The kids got you, I got you !! The World got You!! Let's go," Yadira wrote.