“She’s a beautiful soul who’s been through entirely too much for her age,” writes Lauryn Shannon of 15-year-old Alana Thompson, who has lived virtually her entire life in the public eye.
It’s been nearly a decade since fans first… 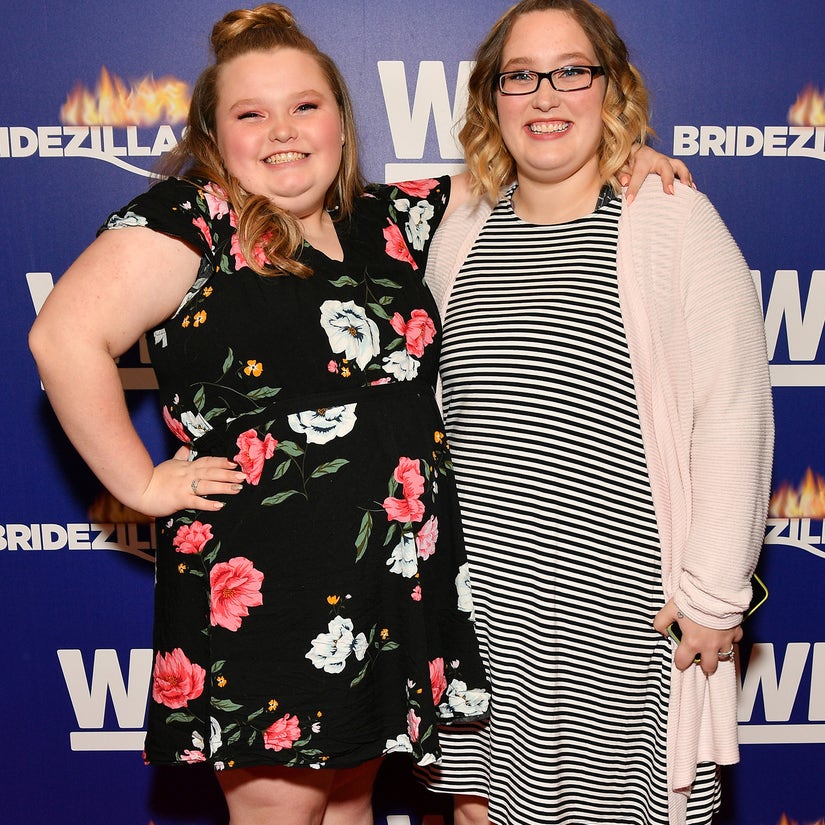 "She's a beautiful soul who's been through entirely too much for her age," writes Lauryn Shannon of 15-year-old Alana Thompson, who has lived virtually her entire life in the public eye.

It's been nearly a decade since fans first met Alana "Honey Boo Boo" Thompson and her colorful family, who quickly became viral sensations across a series of reality television shows.

But what many people on social media seem to forget amid the various dramas the family has endured over the years is that Alana is still just a child. Luckily, her big sister Lauryn "Pumpkin" Shannon remains staunchly in her corner, ready to defend the 15 year old against any attacks.

That's exactly what Pumpkin did, too, when she noticed that Honey Boo Boo was starting to see a wave of criticism over her appearance as she experiments with things like lashes and acrylic nails.

It's sad to think that Alana has been enduring online attacks over her appearance since she was a literal toddler on a child beauty pageant show. But it must be heartening for her to know that she's not alone as she navigates the tricky teenage years.

Lauryn did not hold back in an Instagram post posted Thursday, pointing out that just because her little sister has grown to like things such as "long lashes & long nails," that doesn't mean she's "ghetto, ratchet, poor, or grown."

All of those terms were in quotes, suggesting that Lauryn has seen them thrown around about her teenaged little sister.

"At 15, I'm glad the only things she worries about is her nails and lashes because as people most of her age she could definitely be involved in much worse," Lauryn continued.

Lauryn credited her sister's growth over the past three years that Lauryn has served as her legal guardian -- everyone knows the unfortunate and chaotic saga of "Mama June" Shannon's troubles in recent years that led to Lauryn stepping up on behalf of Alana -- calling her a "beautiful soul."

She went on to emphasize that Alana has "been through entirely too much for her age but still manages to give a person the shirt off her back when she may not have it to give."

She said that Alana is working hard at the things that she should be focused on, like her schoolwork and keeping her grades up, "so who gives a damn if she wants to throw on lashes or long nails for the week."

She concluded her message by trying to remind people hiding behind their keyboards on social media and attacking a little girl that the reality television personality they watched grow up isn't a character. She's a real person.

Both Alana and Lauryn feature on the latest season of "Mama June: Road to Redemption," which chronicles their mother's return to sobriety -- she celebrated one year in January -- and efforts to rekindle her relationships with her family.

"Mama June: Road to Redemption" airs new episodes every Friday at 9 p.m. ET on WE.