So much drama. So little time.

Since they were told to “get the f—k out” on BiP, Bachelor Nation members have wanted to know if Chris and Alana from Bachelor in Paradise season 7 are still together or whether their relationship ended right then and there on the beach in Mexico.

Who is Chris from Bachelor in Paradise? 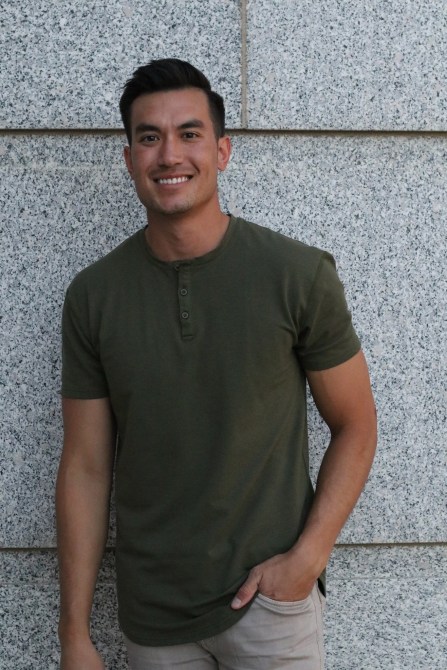 Chris Conran, a 28-year-old landscape design salesman from Salt Lake City, Utah, was eliminated on night one of The Bachelorette season 16 with Clare Crawley and Tayshia Adams. According to what’s believed to be his Linkedin, Chris has worked as a sales and marketing representative at Stack Rock Group since April 2019. Before that, he had jobs at companies like SilencerCo, Slide the City, Tricked Out Accessories and The Dirty Dash & Color Me Rad. He graduated from Utah Valley University in 2015 with a degree in communications, public relations and image management.

In his Bachelorette bio, Chris revealed that his most recent relationship “ended in heartbreak” and he’s ready to find love again. “Chris works in landscaping and is hoping his relationship with Clare will bloom like the perfect rose. After his last serious relationship ended in heartbreak, Chris was unsure if he was meant for true love. It took some time to pick up the pieces, but now Chris says he has his groove back,” his bio read. “Chris hopes to find a woman who is sharp and witty but also easygoing. She also must love to travel because Chris’ goal in life is to travel to 200 countries, and he currently has 180 to go before meeting his target. When asked to describe himself as a lover, Chris says, “I like to think I’m good at what I do.” This is good to hear because, one day, Chris hopes to have three or four kids so he has a good reason to rock a minivan. Will Clare be ready to join him in the mini as he reaches for his goals? Only time will tell.”

Who is Alana from Bachelor in Paradise? 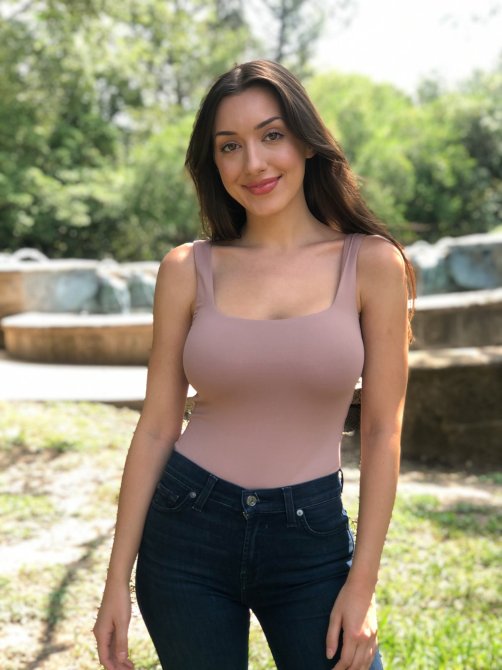 Alana Milne, a 27-year-old photographer from Toronto, Ontario, Canada, was a contestant on The Bachelor season 25 with Matt James. She was eliminated in week two. According to her Linkedin, Alana has worked as an executive assistant and project manager at Milne Studio in Toronto since 2016. Before that, she was the founder and creative director of Puff the Label.

In her Bachelor bio, Alana listed “adventure” as the “key component” she wants in a future relationship. “Alana has always taken the road less traveled. Instead of taking the traditional college path after high school, Alana leaned into her desire for adventure and moved to Europe where she enrolled in different programs throughout Europe,” her bio reads. “She calls this decision her greatest accomplishment yet because it took her on a journey of self-discovery and exploration that really shaped her into the independent woman she is today. Adventure is definitely a key component to Alana’s life—her latest one being a move to Toronto completely on a whim. When Alana isn’t off exploring the world, she loves spending her free time sipping bubbles at local wineries, painting or cooking, and is here with hopes of finding a man to share in the everyday pleasures of life. Will this journey be the greatest adventure of her life? We can’t wait to find out!”

For her fun facts, Alana listed the following.

Did Chris and Alana date before Bachelor in Paradise?

After the episode, Alana took to her Instagram Story to respond to claims she and Chris dated before Bachelor in Paradise. “if you’re one of the many continuing to direct send me hate, please stop,” she wrote. “I didn’t have a plan or a pre existing relationship with chris going into paradise. i really was just excited to experience it, like everyone else there. the messages I continue to receive are quite hurtful. I urge you to realize you’re sending these hateful messages to a real human being.”

She continued,” you saw a short edited version of me on a tv show. that’s not me blaming an edit. but none of you know the real me. so please try to be kind. it’s a lot an it’s not anything I realized I signed up for. I came on the show with pure intentions and the rest was out of my control. be good to one another & please leave me alone.”

Are Chris and Alana from Bachelor in Paradise still together? 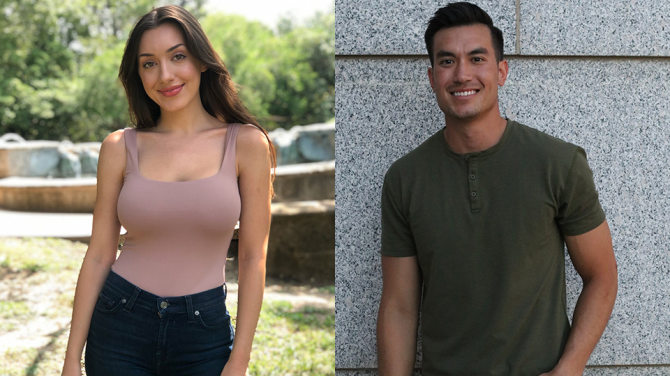