There’s plenty to watch during downtime on Turkey Day!
Thanksgiving is a time to be grateful for family, friendship, food — and great television. While the turkey is in the oven and the pumpkin pie is being baked, make time to si… 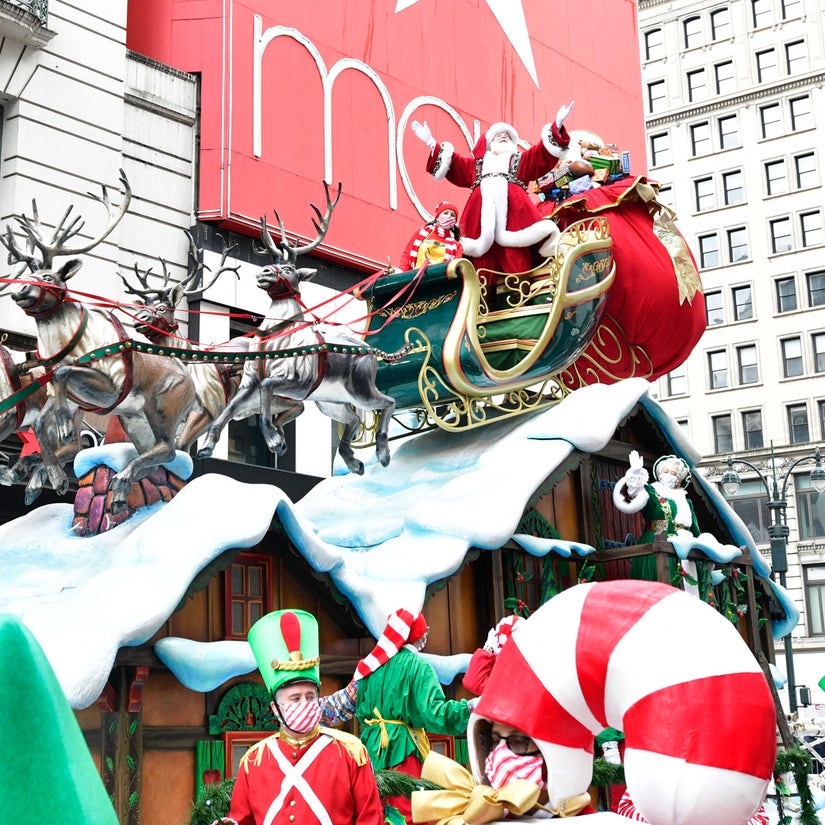 There's plenty to watch during downtime on Turkey Day!

Thanksgiving is a time to be grateful for family, friendship, food — and great television. While the turkey is in the oven and the pumpkin pie is being baked, make time to sit back and enjoy some holiday programming to get you in the spirit.

Start the day with the annual Macy's Thanksgiving Day Parade and be sure to tune into The National Dog Show later in the day. And, of course, there's plenty of football for sports fans in the family.

Find out what you should be watching on Thanksgiving...

The annual Macy's Thanksgiving Day Parade airs from 9 AM to 12 PM in all time zones and will also be rebroadcast from 2 PM to 5 PM ET. It can be viewed on NBC and Telemundo or can be streamed on Peacock. The parade will also be available on any streamer that offers NBC in their packages including Hulu with Live TV, Fubo, YouTube TV, and Sling TV.

This year's parade will include several new balloons including a giant Baby Yoda. Old classics will also return like Snoopy, SpongeBob SquarePants and the Pillsbury Doughboy. Floats will include performance from Darren Criss, Jordan Fisher, Andy Grammer, and Rob Thomas, among many others. Of course, Santa will close out the event along with all his holiday helpers.

This year marks the 20th anniversary of The National Dog Show which will be broadcast immediately following the parade at 12 PM in all time zones. Viewers can tune in on NBC as well as NBCSports.com and on the NBC Sports app. This year, the show will also have a new extension with The National Dog Show Junior featuring young dog trainers. You can tune in on Peacock starting at 2 PM ET.

READ:  Perfect Partners! A Guide to All the 'DWTS' Pros and Their Spouses

Sports fans can tune in to three different football games on Thursday including the Lions' 82nd annual Thanksgiving game and ​the Cowboys' 53rd Thanksgiving game. The games are set to be spread out throughout the day — making it easy to catch them all.