Remember these blast from the past exes?

As one of the most followed people on Instagram (and, TBH, the world), there’s a lot of interest in Selena Gomez’s boyfriend and who she’s dating now. From Justin Bieber to The Weeknd, Selena, who stars in Hulu’s Only Murders in the Building, is no stranger to public relationships, but that doesn’t make them any easier.

“If I can be honest, it is so cliché,” Selena told Apple Music’s Zane Lowe in 2020. “It’s just everyone dates everyone. It always seems to be within this little bubble — and it’s because it’s safe.” She continued, “You’re wanting someone to understand what you’re going through, you’re almost wanting a counterpart of creativity as well, and it’s interesting and fun. But the problem with that is you end up, whether you admit it or not, you’re having a relationship for people and not even for yourself.” She added, “There’s almost this point where it’s like, ‘Oh, we’re making it known that we’re together.’ Or whatever it is. You just need to decide within our world if it’s for you or is it for show.”

So who are those “cursed” past relationships? Ahead we break down Selena’s dating history, from Justin Bieber and The Weeknd to Nick Jonas and Taylor Lautner. Meet all of Selena Gomez’s ex-boyfriends. 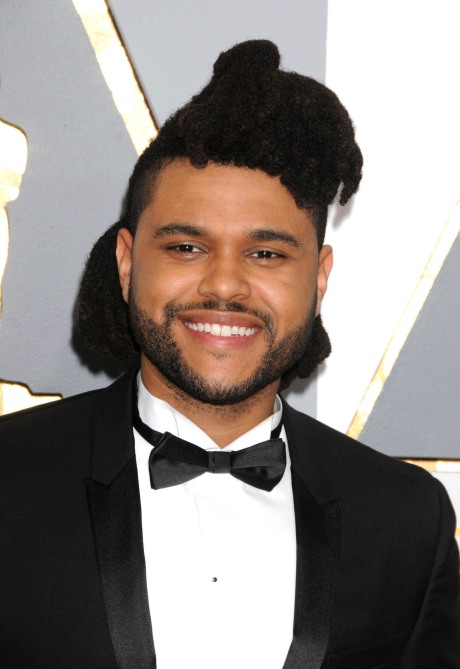 Selena dated The Weeknd from January 2017 to October 2017. The two became red carpet official at the Met Gala in May 2017. Selena told InStyle in September 2017 that she was “happy” in her relationship with The Weeknd. “I really am [happy],”she said at the time. “It’s great. I don’t depend on one area of my life to make me happy. It’s really important for me to love and nourish my friends and family and to make sure that I never get influenced by a guy.”

It’s believed that The Weeknd’s 2018 EP, Dear Melancholy, is about Gomez. In an interview with Esquire in 2020, The Weeknd called the album “cathartic.” “The reason why it was so short is like, I think I just had nothing else to say on this…whatever….” he said. “It was just like this cathartic piece of art. And yeah, it was short, because that’s all I had to say on this situation. When asked if the EP made him feel better, The Weeknd responded, “Yeah, of course. I mean, that would have sucked if I didn’t.”

A source told Us Weekly in March 2020 that Selena and The Weeknd are “cordial” and that she even listens to his music. “Selena is a fan of The Weeknd and his music,” the insider said. “She has no negative feelings toward him. They are cordial.” 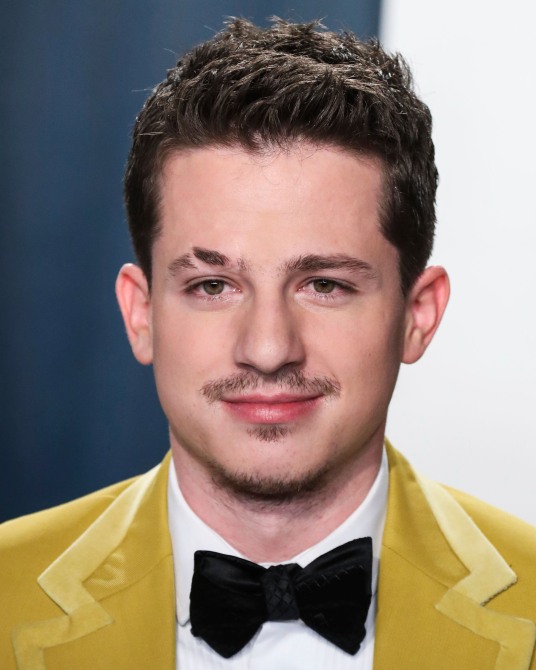 Selena and Charlie duetted on his 2016 song, “We Don’t Talk Anymore,” and dated for a short time in 2016. “It’s not serious, but she’s super into him,” a source told Us Weekly in March 2016. Another insider called their relationship at the time a “flirty friendship.” Charlie confirmed the romance in an interview with Billboard in 2018. “[The relationship was] very short-lived, very small, but very impactful,” he said. “It really messed me up. I’m trying to put this the best way possible: It wasn’t like I was the only person on her mind. And I think I knew that going in — what I was getting myself into.” 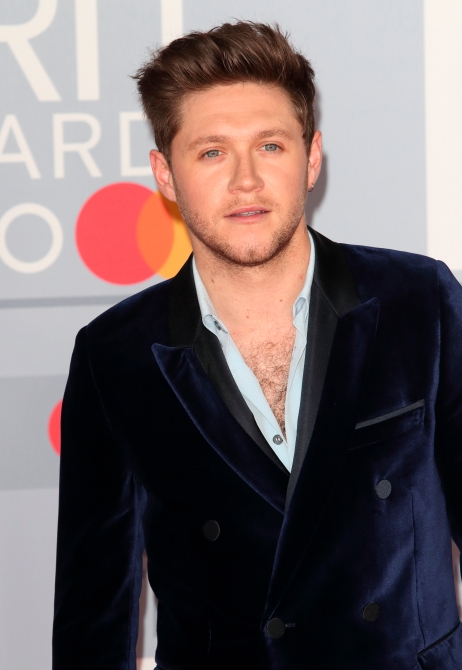 Selena and Niall were seen on several dates in December 2015, which led fans to think they were dating. They were also seen kissing at Jenna Dewan’s 35th birthday party at the time. “Niall and Selena were seen kissing in the middle of the club, in front of everyone,” a source told Us Weekly at the time. “Niall and Selena definitely seemed very close and like they were together. Niall got there first with his bodyguard, then the next thing I know, I looked over and Selena was there. They were very close together, talking and whispering.” The insider continued, “Selena and Niall left together. She grabbed his arm on the way out and held onto it.”

The two were linked again in 2019. Niall responded to the rumors in 2019 and confirmed that he was “very much single.” “Do I have a girlfriend? I don’t, no,” he said. “I’m very much single, very much single.” He continued, “If I am seeing someone, if they’re just a friend of mine, [people think] I’m going out with them. That’s the most annoying part, isn’t it really? I can’t even be friends with a female.” 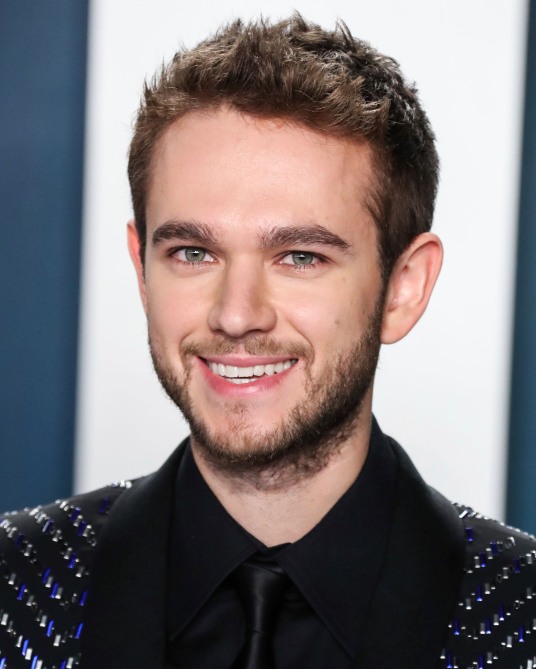 Selena and Zedd collaborated on his song, “I Want You to Know, in 2015, and dated soon after. Selena confirmed the relationship in an interview with New Zealand’s The Edge Afternoons in June 2015. “I adore Zedd a lot and I definitely had a thing with him, which was nice,” she said at the time.

In an interview with Billboard in August 2017, Zedd looked back on his publicized relationship with Selena. “Reporters were calling my parents. People were hacking my friends’ phones. I was pissed, [though] I kind of knew what I was getting myself into,” he said. “She is one of the most talked-about people in the world, but I had no idea how much that would change my life.” 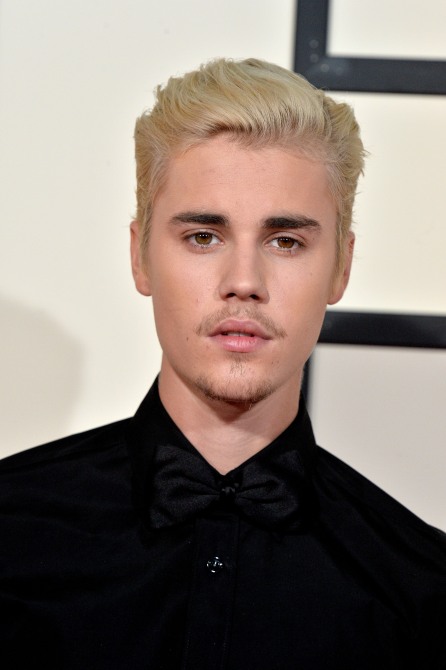 Selena and Justin dated on and off from 2010 to 2018. They were first seen on a date at IHOP in 2010. They confirmed their relationship at the Vanity Fair Oscars Party in February 2011. “I don’t like hiding. I do like to keep certain things to myself, but at the end of the day, I’m 18 and I’m going to fall in love,” Selena told Seventeen at the time. “I’m going to hang out with people and I’m going to explore myself, and I’m okay with that.”

The two broke up for the first time in November 2012. “She broke up with him about a week ago,” a source told People at the time. With them being apart so much it got complicated. She had some trust issues. It’s not easy, but the relationship needed to end.” They got back together in April 2013, and dated on and off until November 2014. A month later, Justin started dating his now-wife, Hailey Baldwin. Justin and Hailey split in 2016 before getting back together in 2018 and marrying in September of that year. As for Selena, she and Justin got back together at the end of 2017 and the beginning of 2018 before he and Hailey reunited.

“Justin is happy Selena is single. He hopes to regain her trust so they can get back together,” a source told People at the time. “They have so much to catch up on. They dealt with things separately this year that made them different people. It wouldn’t be surprising if they got back together.” They split for the final time in May 2018. 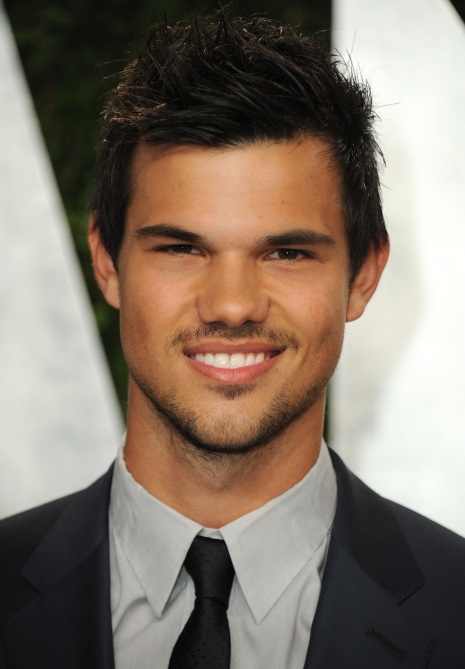 Selena and Taylor had a short romance in 2009 before he dated her best friend, Taylor Swift. In an interview with Seventeen in 2009, Selena revealed that she met Taylor Lautner through his Twilight co-star, Kristen Stewart. “Kristen [Stewart] was staying in my hotel,” she said at the time. “He would visit her, so we were constantly running into each other in the lobby — and we ended up meeting. We would go out to lunch and dinner, but I knew he had paparazzi following him and I had paparazzi following me. So we literally just wanted to hang out, go bowling and stuff, and it went a little too far, I think. People were getting a little crazy about us.” 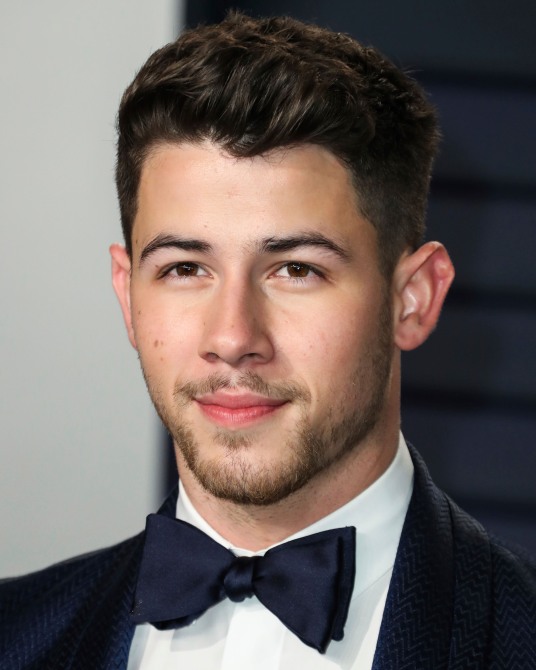 Selena and Nick dated in 2008 when they were both Disney Channel stars. Selena also starred in the Jonas Brothers’ 2008 music video for “Burnin’ Up.” “We were babies,” she told CapitalFM in 2015. “That, to me, was like puppy love, you know. It was very sweet.” Selena dated Nick, at the same time her best friend, Taylor Swift, dated Nick’s older brother, Joe Jonas.