If you love movies like It, Carrie and The Shining, you may want to know how to watch Firestarter online for free to see Zac Efron in the latest movie adaptation of Stephen King‘s novels.

Firestarter is based on King’s 1980 book of the same name, which follows Andy and Charlie McGee, a feather and daughter on the run from a government agency known as The Shop due to their superhuman abilities. Andy has telepathic powers, while his daughter, Charlie, is a powerful pyrokinetic who can set ablaze any area in a matter of seconds. “I play the dad, and Ryan plays my daughter Charlie, and then my wife is played by Sydney Lemmon,” Efron, who plays Andy, told Entertainment Weekly in May 2022. “We are working with our daughter as she is developing these supernatural pyrokinetic abilities. She’s got these emotional triggers that cause her to set things on fire, and it’s a superpower that’s sort of not really developed, and we don’t know whether to keep her from using it or to encourage her to learn how to use it. There’s a government agency that’s after her to use her in nefarious ways, turn her into a weapon of some sort.”

The role is also the first time Efron—who has starred in movies like High School Musical, Baywatch and Neighbors—has played a dad. “I didn’t think about it all that much,” Efron told Ellen DeGeneres in a May 2022 episode of The Ellen DeGeneres Show about playing a parent for the first time. “And then when we started filming the movie, I had a two-week quarantine … and when I got out of quarantine, we started filming that Monday, so it was a pretty quick intro to the film, and all of a sudden I had this daughter in front of me.” He continued, “We had a pretty heavy dad-daughter scene right off the bat, and I realized I was drastically underprepared for this part. I didn’t know what I was doing.”

Though Efron had a great time starring with his on-screen daughter, Ryan Kiera Armstrong, he confirmed to DeGeneres that Firestarter hasn’t inspired him to have his own kids any time soon. “I think that was a healthy dose to put me off for as long as necessary. I have a little bit more growing to do, probably,” he said.

So…where can fans stream Firestarter if they can’t make it to the theater? Read on for how to watch Firestarter online for free to see Zac Efron’s new chilling horror movie. 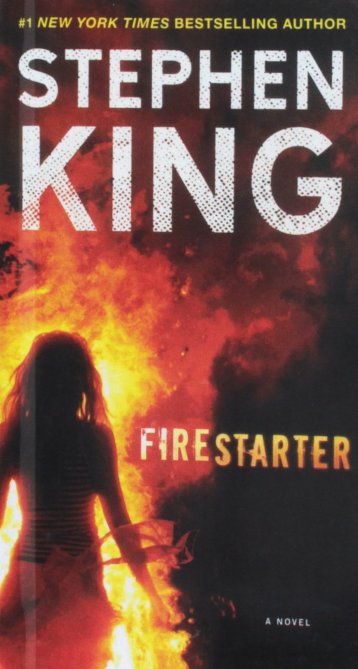 When does Firestarter come out?

Firestarter premieres in theaters and on Peacock on May 13, 2022.

How to watch Firestarter online

How to watch Firestarter online for free

How can one watch Firestarter online for free? Read on for our tips and tricks to stream Firestarter at no cost—even if you don’t have a Peacock subscription yet.

If you want to watch Firestarter online for free, there is a way, but you’ll need to be an Xfinity subscriber or know someone who is. Customers who have Xfinity Flex, Xfinity X1, Xfinity Internet or Xfinity Digital Starter TV accounts can receive a Peacock Premium subscription for free. Yes, free. Peacock has a guide for how to connect your Xfinity and Peacock accounts, but we also listed the steps below 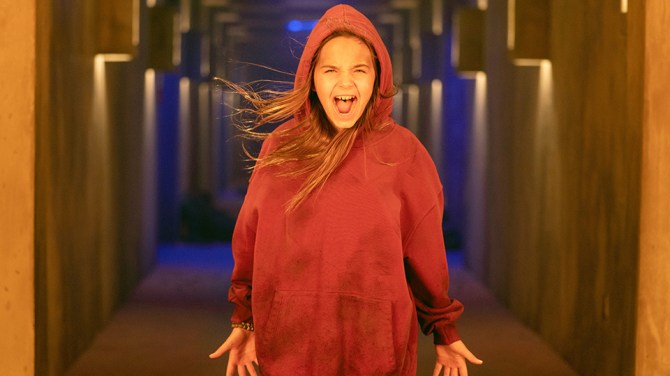 How long is Firestarter?

How long is Firestarter? Firestarter is one hour and 34 minutes long.

Who’s in the Firestarter cast?

In an interview with Collider, Efron revealed what attracted him to the horror genre. “I love the genre. I’ve always wanted to do one. But I think there were several cool elements,” he said. “A, this is Stephen King, but then also Keith Thomas, the director, he did a great film called The Vigil that I saw several years ago and I’ve just been a fan of his ever since. And I thought this was a really, really great story. It’s the inception of kind of a superhero coming into her own … [Ryan] was a great first daughter for me to have. It was awesome.”

See the full Firestarter cast below.