She was the president of Selena’s fan club until she murdered her idol in 1995.

After the premiere of Netflix’s Selena: The Series, more and more fans are remembering the Queen of Tejano Music and want to know who killed Selena Quintanilla and why.

Selena Quintanilla, the youngest of three siblings, was born in Lake Jackson, Texas, on April 16, 1971. She released her first single, “Contigo Quiero Estar,” with EMI Latin in 1989, but it wasn’t until her 1992 smash hit, “Como la Flor,” that she became the Queen of Tejano music we remember today. After “Como la Flor,” Selena went on to release several number-one hits on the U.S. Latin Chart, such as “Amor Prohibido,” “Bidi Bidi Bom Bom,” “No Me Queda Más” and “Fotos y Recuerdos.” In 1994, Selena won her first and only Grammy for Best Mexican/American Album for her 1993 LP Live!.

Since her death in 1995, Selena has been remembered dozens of biopics and documentaries. One of the most recent biopics is Netflix’s Selena: The Series, which premiered in December 2020. The series follows Selena’s career from the moment her dad, Abraham, discovered her talent as a singer to the release of “Como la Flor.” The first season of the Selena: The Series didn’t show her death, but it did hint at it at it with the introduction of Yolanda Saldivar, the fan who killed Selena, who is played by Natasha Perez.

“I remember thinking I’d like to see what it’s like playing an evil villain. It sounded fascinating from an actor’s standpoint, to dissect what someone like that has going through their minds,” Perez told Entertainment Weekly. “I remember working with the director on the scene, and she asked me how I was feeling. I told her I was feeling conflicted. The actress in me is fascinated by the journey of a complex character, but the human in me has all sorts of feelings. The actress in me is also worried for her safety… A lot of people take this very seriously and think that it’s real, and in this case, the character is real, but it’s not me. I’m not her.” 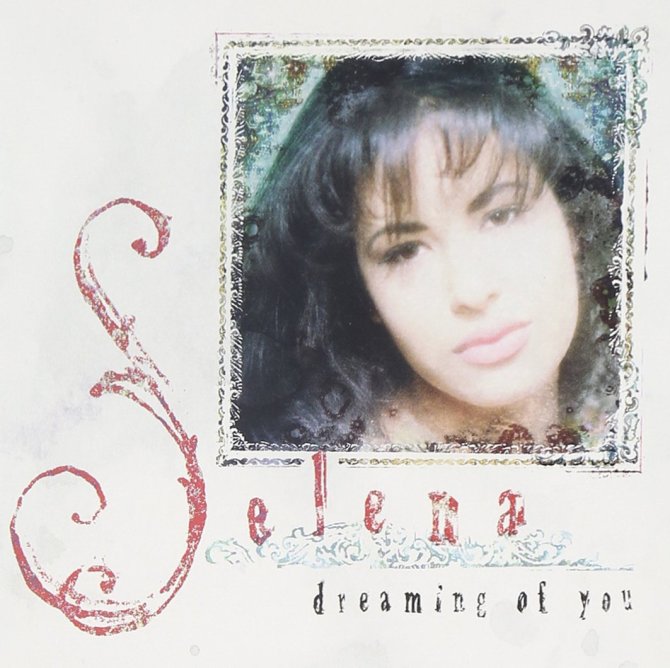 How did Selena Quintanilla die?

Selena was killed on March 31, 1995, by Yolanda Saldivar, the president of her fan club and the manager of her boutique, Selena Etc. In January 1995, Selena’s dad, Abraham, started to receive phone calls from fans who said they paid for a membership in Selena’s fan club but haven’t received anything in return. After an investigation, Abraham discovered that Saldivar had embezzled more than $30,000 in forged checks from both the fan club and Selena’s boutiques, which she started managing in 1995. Abraham banned Saldivar from contacting Selena. However, Selena didn’t want to cut off Saldivar, believing that she was a part of the reason for the success of her fashion line. Selena also didn’t want to end her relationship with Saldivar because the fan had umportant bank records, bank statements and other financial records.

On the morning of March 31, 1995, Selena met Saldivar in her motel room at the Days Inn in Corpus Christi, Texas, where Selena demanded the financial documents from Saldivar. At 11:48 a.m., Saldivar pulled a gun from her purse and pointed it at Selena. When Selena tried to flee, Saldivar shot her once on the right lower shoulder, severing an artery and causing a severe loss of blood. Wounded, Selena ran down to the lobby, where she collapsed on the floor as a clerk called 911. It’s reported that Saldivar chased her down to the lobby as she called her a “bitch.” Before she collapsed, Selena named Saldivar as the shooter and told the clerk the number of the room where she had been shot. Saldivar, meanwhile, tried to leave in her pickup truck but was spotted by responding police car. After a nine-and-a-half-hour standoff, Saldivar surrendered.

After Saldivar shot her, Selena was taken to Corpus Christi Memorial Hospital, where she was announced dead on arrival. Though the doctors were able to establish an “erratic heartbeat” long enough for her to transfer to a trauma room, Selena was pronounced dead from blood loss and cardiac arrest after 50 minutes of surgery. An autopsy showed that the bullet had entered Selena’s upper right back near her shoulder blade, passed through her chest cavity, severed an artery and exited through her right upper chest.

Where is Yolanda Saldivar now?

At the trial for Selena’s murder, Saldivar claimed that the shooting was an accent. Her lawyers argued that the gun had fired accidentally and the shot was meant for herself, according to The New York Times. On October 24, 1995, a jury in Houston convicted Saldivar of first-degree murder for Selena’s death. She was sentenced to life in prison. Under Texas’ death penalty statute, the death penalty was not an option for the jury. On November 22, 1995, Saldivar entered her sentence at Gatesville, a women’s prison 110 miles southwest of Dallas and 250 miles north of Corpus Christi, on November 22, 1995. Saldivar received the maximum sentence and will be eligible for parole in March 2025. Her lawyers have attempted to appeal her case twice in October 3, 1998 and August 19, 1999, however both retrials were denied, according to Houston Chronicle.