There can be only one Highlander, but apparently, Henry Cavill can be many superheroes.Adding to his growing list of marquee franchises, the star of Man of Steel and Netflix’s The Witcher is in negotiations to star in Lionsgate’s reboot of Highlander, …

There can be only one Highlander, but apparently, Henry Cavill can be many superheroes.

Adding to his growing list of marquee franchises, the star of Man of Steel and Netflix's The Witcher is in negotiations to star in Lionsgate's reboot of Highlander, the 1986 fantasy adventure film that spawned an entire pop-culture ecosystem, including sequels, TV series, tie-in novels, comics and video games. 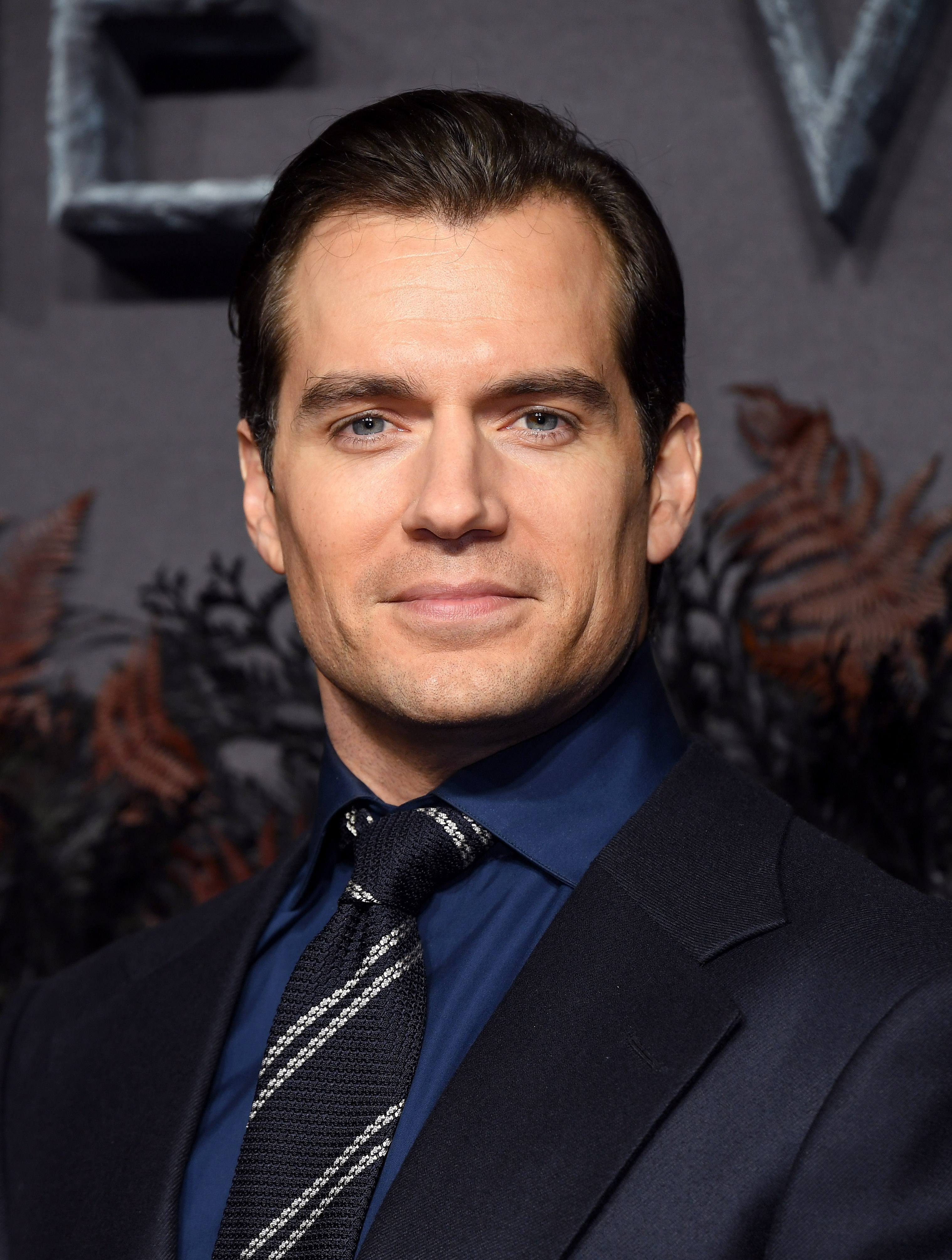 Cavill's role is unclear, but he will be one of two leads in the film. The original film starred Christopher Lambert as Connor MacLeod — a Scottish warrior born in the 16th century who learns he is an immortal after he dies in battle, only to come back to life — and Sean Connery as Connor's mentor, an Egyptian improbably named Juan Sánchez-Villalobos Ramírez (although he was born with the name Tak-Ne). Juan teaches Connor that he is one of a small handful of humans who are born with what is called the Quickening, which allows them to live forever — unless they are beheaded. Centuries later in present-day New York, Connor faces off against the Kurgan (Clancy Brown), another immortal who is bent on beheading all immortals, thereby becoming the most powerful being on Earth.

When the film first opened, it was a flop, grossing just US$5.9 million (approx. $7.6 million) domestically, but it was so popular on home video that Lambert and Connery starred in a sequel in 1991, and the franchise expanded from there. A reboot has been in various stages of development for over a decade; directors including Justin Lin and Juan Carlos Fresnadillo, and stars including Ryan Reynolds and Dave Bautista have all been attached at various points.

READ:  Bill Gates Just Admitted He Cheated on Melinda Years Before She Filed for Divorce 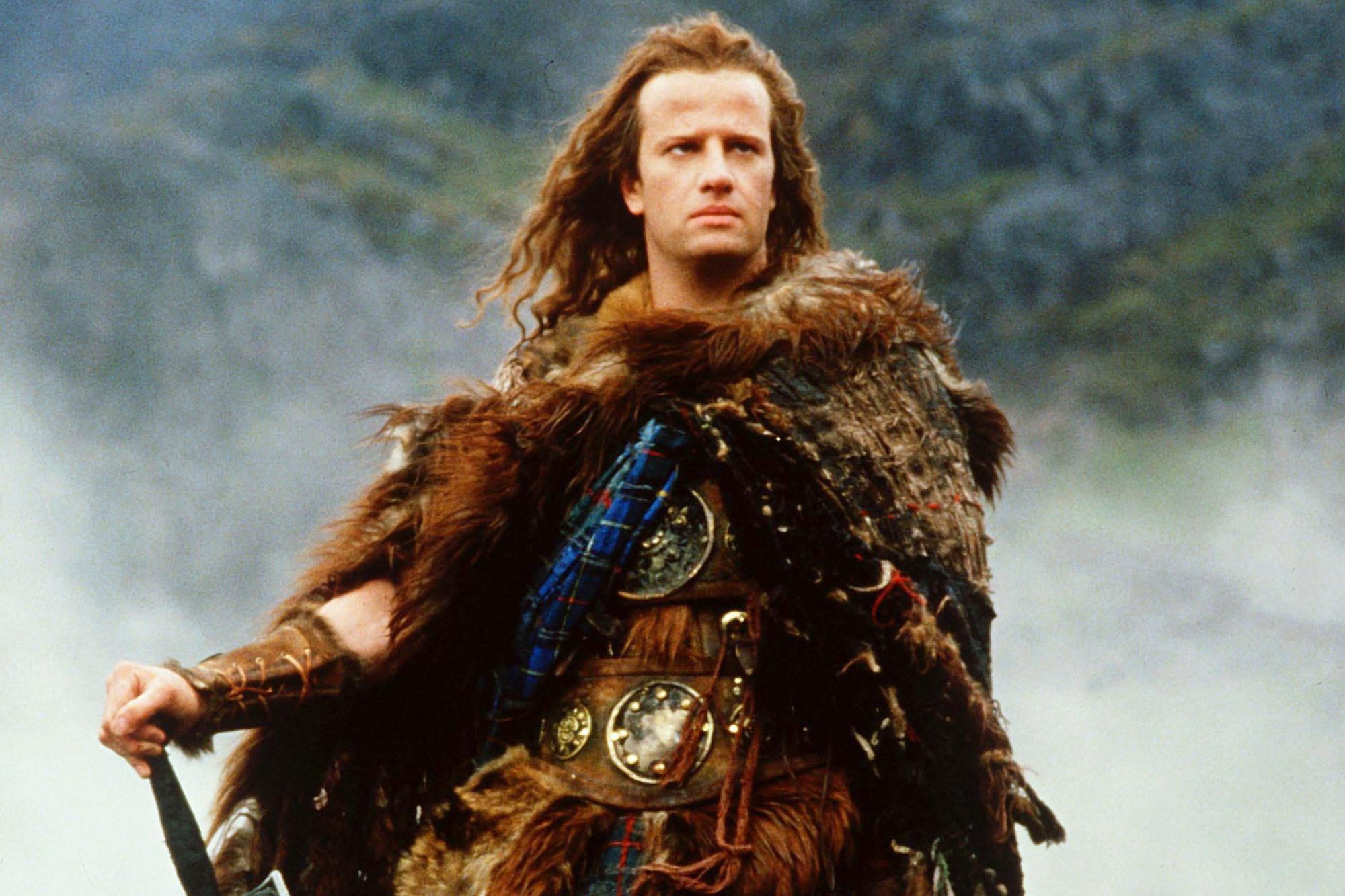 Cavill, meanwhile, has been busy shooting Season 2 of The Witcher for Netflix, and he recently signed up to play Sherlock Holmes again opposite Millie Bobby Brown's titular performance in Enola Holmes 2. His days playing Superman, however, appear to be over, with Warner Bros. rebooting the franchise with producer J.J. Abrams and screenwriter Ta-Nehisi Coates.

Cavill shared the exciting news via Facebook, writing, "Very exciting news today! I've been a fan of Highlander since I was lad. From the movies in all of their 80s, Queen slathered glory to the TV show with an actor who looked remarkably like one of my brothers."

"Being not shy with swords, and having a director as talented as Chad Stahelski at the helm, this is an opportunity like no other," he continued. "Deep diving into franchise storytelling with all the tools at our disposal, is going to make this an adventure I (and hopefully all of you) shall never forget. And as you can see from the swipe, I've lately been dipping into some of my Scottish heritage, and inadvertently getting my base line research underway!"