“It’s not a drama-doc,” says the actress.
Helena Bonham Carter believes she and everyone working on Netflix’s “The Crown” has a “moral responsibility” to make sure viewers understand the show takes liberties when it comes to accu… 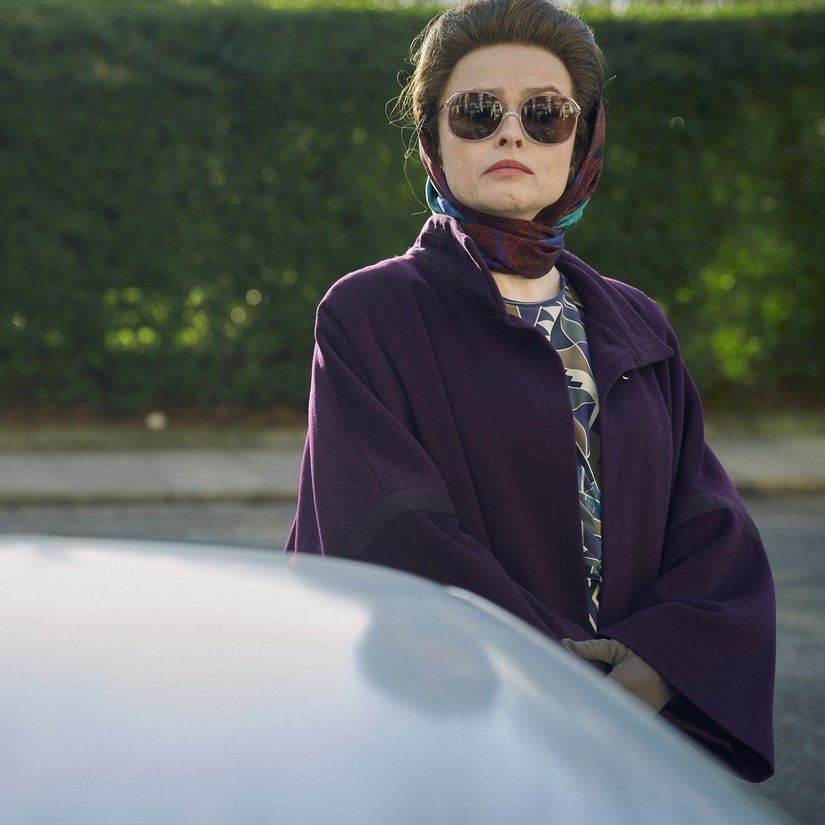 "It's not a drama-doc," says the actress.

Helena Bonham Carter believes she and everyone working on Netflix's "The Crown" has a "moral responsibility" to make sure viewers understand the show takes liberties when it comes to accuracy.

While Carter plays the very-real Princess Margaret on the series -- which revolves around very-real Queen Elizabeth II's reign and her very-real royal family -- the show is still a drama at the end of the day and should be considered as such.

"It is dramatized. I do feel very strongly, because I think we have a moral responsibility to say, 'Hang on guys, this is not– it's not a drama-doc, we're making a drama,'" she said in an interview for the show's official podcast, which was released Monday. "And they are two different entities."

The actress was on the podcast to talk about the seventh episode of the fourth season, "The Hereditary Principle," which found Margaret investigating the family tree after being sidelined from royal duties. During her research, Margaret discovered some of her relatives had been pronounced dead, while they were actually being hidden away in a mental hospital.

"I don't know what happened in the real version, but in our version, we're talking about a time when rules were rules and that's what defines a monarchy. And Margaret herself, as somebody who was a protocol obsessive ... it's almost like without those rules, any hierarchy will just crumble, the monarchy would crumble," said Carter of the episode. "So if you take away those rules or you start making allowances, then they start becoming wobbly and then suddenly everything, you're just left with nothing, the castle falls."

She also added that a giant research document is made before each season, but show creator Peter Morgan "switches things up and juggles" for dramatization. Morgan himself has called the show "an act of creative imagination" in the past.

While Carter's interview was recorded earlier this year, it was released just after Britain's culture secretary Oliver Dowden called for a disclaimer to be shown before each episode over the weekend.

"It's a beautifully produced work of fiction. So as with other TV productions, Netflix should be very clear at the beginning it is just that," he told the Daily Mail. "Without this, I fear a generation of viewers who did not live through these events may mistake fiction for fact."

Princess Diana's brother, Earl Spencer, made similar comments in an interview with ITV.

"It would help The Crown an enormous amount if at the beginning of each episode it stated that, 'This isn't true but is based around some real events,'" he said. "Because then everyone would understand it's drama for drama's sake."

All four seasons of "The Crown" are streaming now on Netflix.