Harry Styles is the first man to be featured solo on a cover of Vogue. The Conde Nast magazine has been in existence for 127 years and has only featured men on the cover 10 times.In the magazine’s December cover story, Styles, who’s pictured wearing a …

Harry Styles is the first man to be featured solo on a cover of Vogue. The Conde Nast magazine has been in existence for 127 years and has only featured men on the cover 10 times.

In the magazine's December cover story, Styles, who's pictured wearing a jacket and dress by Gucci, shared his thoughts on personal growth, whether it be in musical style, fashion or cultural awareness.

"I think with music it's so important to evolve –– and that extends to clothes and videos and all that stuff," he said. "That's why you look back at David Bowie with Ziggy Stardust or the Beatles and their different eras –– that fearlessness is super inspiring."

Styles' album Fine Line, released in Dec. 2019, has yielded two hit singles, 'Adore You' and 'Watermelon Sugar,' with a third, 'Golden,' well on its way.

Experimentation and evolution play key roles in the singer's music career, as exhibited by his fashion choices. Known for his gender-bending approach to style, Styles view is that gender-based apparel only limits the possibilities for expression.

As the singer and songwriter told Vogue: "Clothes are there to have fun with and experiment with and play with. What's really exciting is that all of these lines are just kind of crumbling away. When you take away 'There's clothes for men and there's clothes for women,' once you remove any barriers, obviously you open up the arena in which you can play." 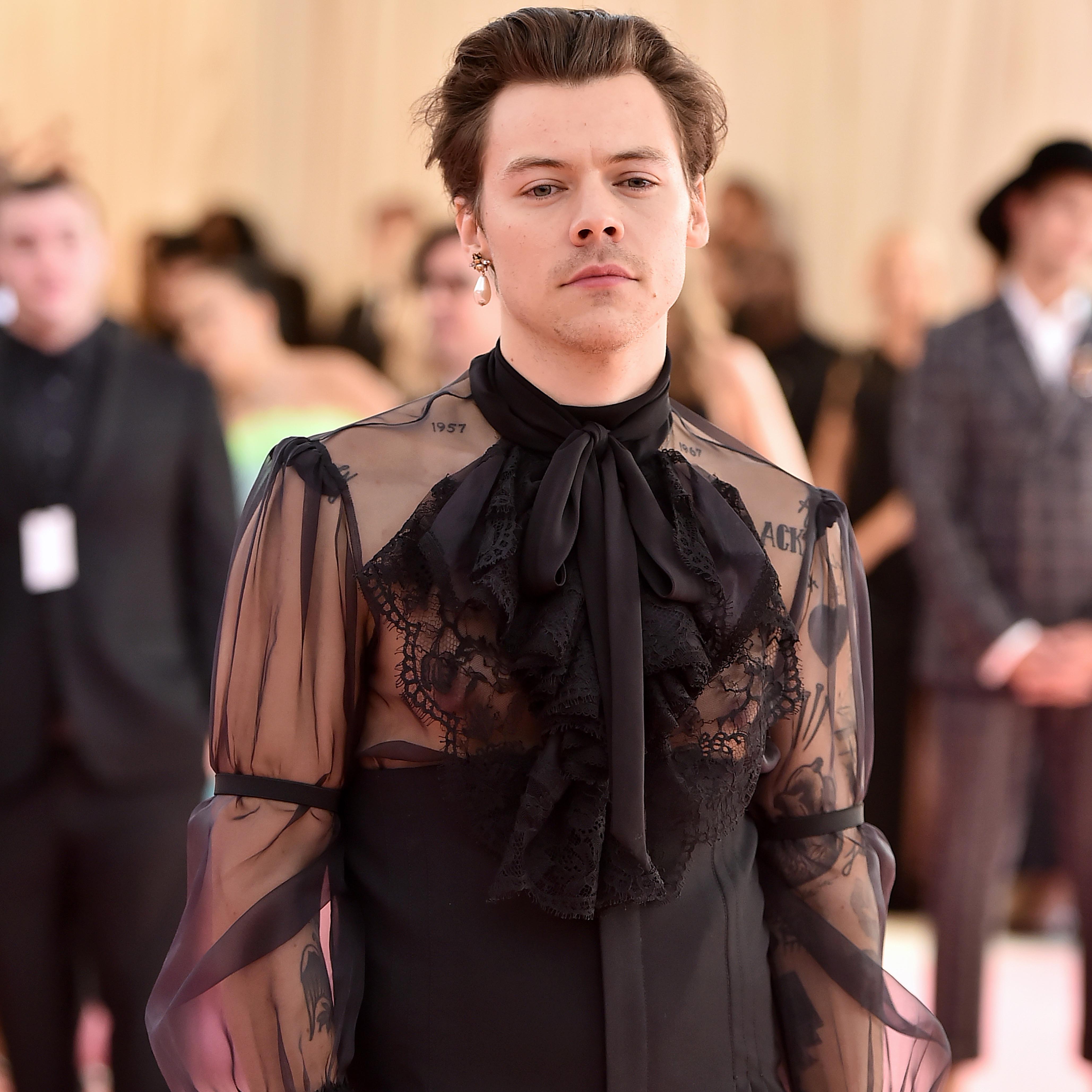 READ:  Demi Lovato Recreates Her Hospitalization in ‘Dancing With the Devil’ Video

"I think the typical thing is to come out of a band like that and almost feel like you have to apologise for being in it," says Styles. "But I loved my time in it. It was all new to me, and I was trying to learn as much as I could. I wanted to soak it in…. I think that's probably why I like traveling now—soaking stuff up."

The band was formed after the five members auditioned individually for reality show X Factor. Styles says he auditioned just to find out if he was actually a good singer, "or if my mum was just being nice to me," he recalled. 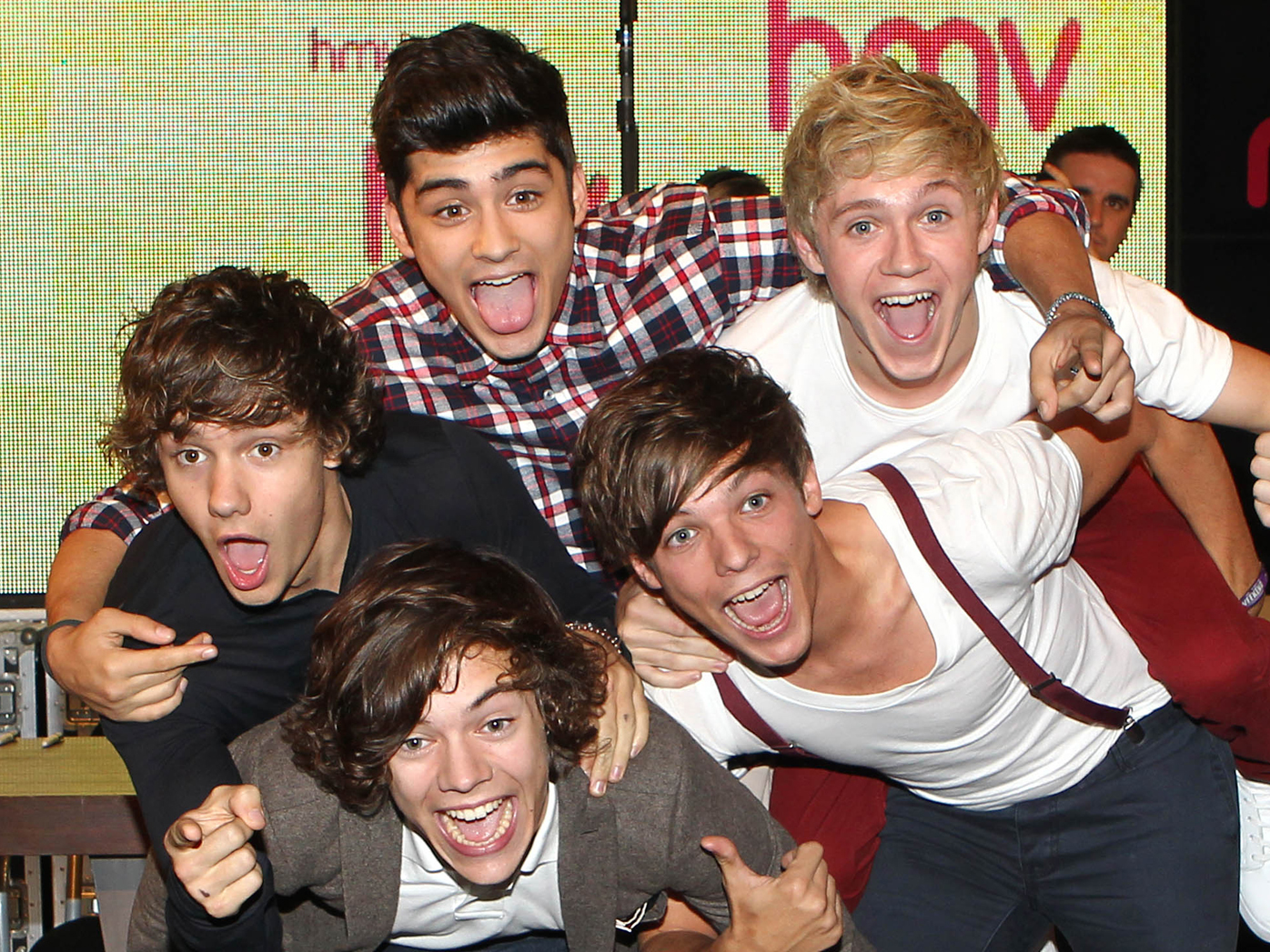 But growth is not just limited to Styles' artistic endeavours, as he also discussed social movements like Black Lives Matter. Education and a willingness to listen are ways he believes people can engage in becoming more empathetic to others.

"I've been trying to read and educate myself so that in 20 years I'm still doing the right things and taking the right steps," he said. "I believe in karma, and I think it's just a time right now where we could use a little more kindness and empathy and patience with people, be a little more prepared to listen and grow."