Many stars of the Harry Potter franchise have pointedly distanced themselves from J.K. Rowling since her controversial comments on transgender people.However, actor Rupert Grint, who played Ron Weasley in the series, has a softer approach to the author…

Many stars of the Harry Potter franchise have pointedly distanced themselves from J.K. Rowling since her controversial comments on transgender people.

However, actor Rupert Grint, who played Ron Weasley in the series, has a softer approach to the author's divisive stance on gender politics.

In an illuminating piece he wrote for The Times, Grint, 33, said his relationship with Rowling is akin to an "auntie" he doesn't really agree with, but still respects.

READ MORE: Heidi Klum says her legs are insured for $2 million and one is 'more expensive than the other' 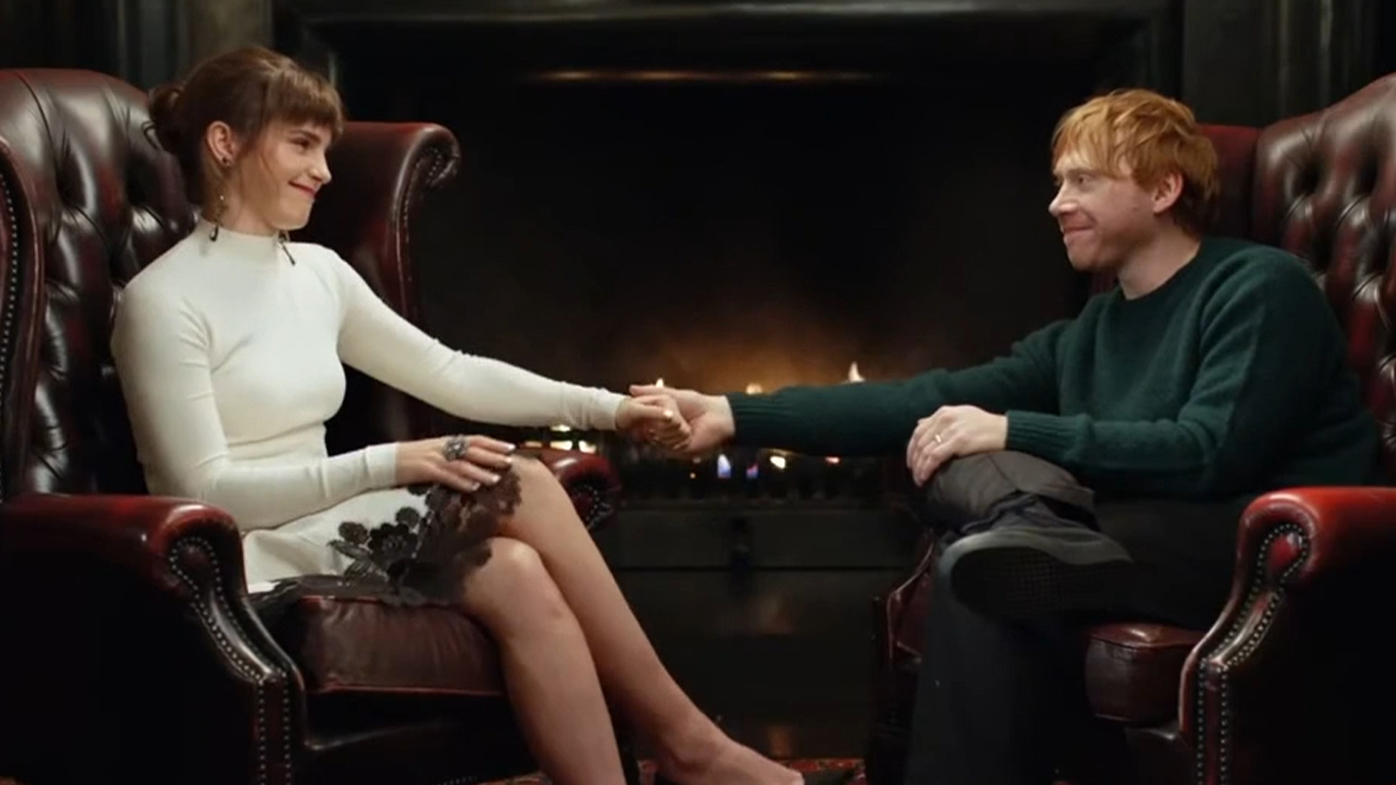 READ MORE: Bradley Cooper says his full-frontal scene in Nightmare Alley had him naked on set for 'six hours'

"I liken J.K. Rowling to an auntie," Grint said in the article. "I don't necessarily agree with everything my auntie says, but she's still my auntie. It's a tricky one."

Rowling, 56, has come under fire after fans accused the fantasy author of being transphobic over her comments on Twitter.

She first caused online vitriol in 2019 after supporting researcher Maya Forstater, who lost her job for allegedly using transphobic language.

The controversy was revived when Rowling later commented on an article that referred to "people who menstruate".

"'People who menstruate.' I'm sure there used to be a word for those people. Someone help me out. Wumben? Wimpund? Woomud?" Rowling tweeted. 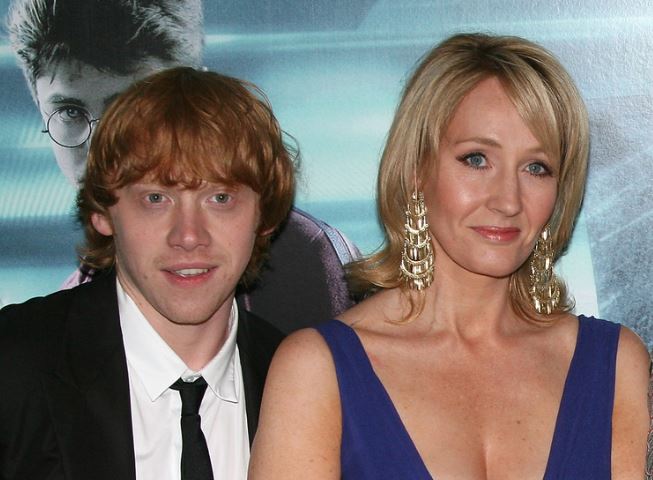 The author has firmly stood by her divisive views and repeatedly condemns criticism against her as "woman hate".

The British-born author faced huge backlash, including from high-profile stars who appeared in the Harry Potter films.

READ:  Rebel Wilson reveals she was diagnosed with PCOS at a young age: 'I gained weight rapidly'

Daniel Radcliffe, who played Harry Potter, weighed in on the controversy in an essay where he defended trans women.

"Transgender women are women," Radcliffe, 32, penned in an essay published by The Trevor Project, writing that he is "deeply sorry for the pain these comments have caused you." 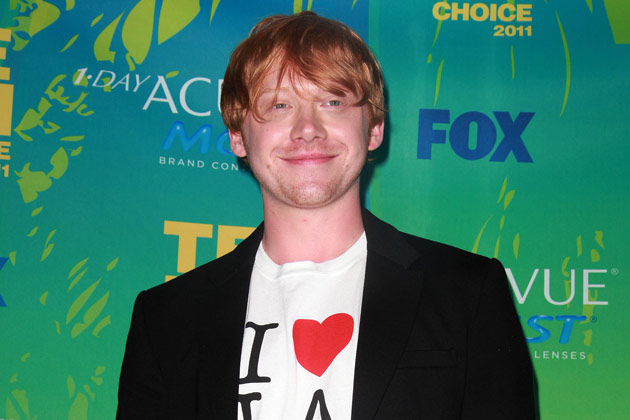 In 2020, Emma Watson — who played Hermione Granger in all eight films — joined her co-stars when she shared a Twitter post condemning Rowling's comments about trans people.

"I want my trans followers to know that I and so many other people around the world see you, respect you and love you for who you are. I donate to @Mermaids_Gender and @mamacash. If you can, perhaps you'll feel inclined to do the same. Happy #PRIDE2020 Sending love x."

Rowling was also noticeably absent during the Harry Potter 20th Anniversary: Return to Hogwarts TV special, only appearing in old interview excerpts from 2019.